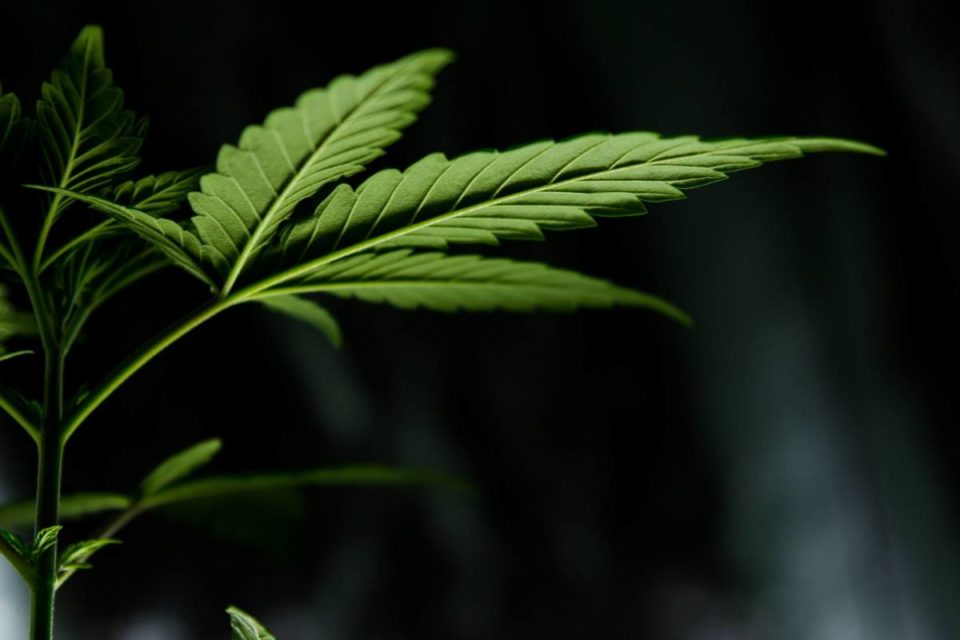 If you’re behind on cannabis-related news, the main thing you need to know is that people are starting to become much more liberal about it, particularly in relation to health. This is especially true in North America – Canada even legalized recreational cannabis across the country and has a medical marijuana growing license for patients.

For now, let’s focus on Canada and dissect how the country is handling medical marijuana. Health Canada, a government sector that is responsible for enhancing the health and wellness of citizens, regulates a program called the ACMPR. Registering to become an ACMPR member gives a patient easier access to medical-grade cannabis.

This license not only gives a patient the ability to purchase medical marijuana products from government-approved producers but also allows for at-home growing. It’s been helping Canadians get healthy in a variety of ways for over two decades.

There has been a major spike in alternative medicine within the past few years, and one of the most common “alternative” forms of treatment is medical marijuana. It’s most commonly used for the treatment of chronic pain, but this is just one of the many ways that cannabis is being used by holders of a Health Canada cannabis license.

Since we already mentioned chronic pain, this is a great starting point. A large chunk of patients who apply through Health Canada to become ACMPR growers are suffering from the pain of some sort. Pain comes in many forms, and it originates in many ways, but the fact of the matter is that cannabis is a viable treatment route for alleviating pain.

Although cannabis is not the answer for every patient suffering from pain, it has been proven to help many patients who are in search of a more alternative treatment. Here’s what Medical News Today has to say on the topic of cannabis for chronic pain:

“Today, chronic pain affects more people than cancer, heart disease, and diabetes combined…. Most marijuana-based products do not have approval from the United States Food and Drug Administration (FDA), and more evidence is necessary to confirm their safety and effectiveness. However, anecdotal evidence suggests that marijuana or its compounds may help relieve some types of pain.”

Although MNT makes it obvious that more research is needed to support marijuana for pain fully, what we have so far is suggesting that it can bring relief. And this has definitely been the case for Canadians who have been granted a Health Canada medical marijuana license.

Using cannabis as a sleep aid is nothing new. The most commonly reported effects of using cannabis are relaxation and pain reduction, and both of these things can lead to a better night’s sleep. Many insomnia patients suffer from anxiety, and cannabis can help to relieve anxious thoughts, feelings, and tendencies.

Of course, this isn’t the case for everyone, and for some individuals, it has the exact opposite effect. But for Health Canada ACMPR licensees who know how their minds and bodies react, it’s certainly a viable treatment route, and it’s one that has helped many people combat sleep disorders like insomnia.

Easing the symptoms of nausea is another common use of medical cannabis, particularly for those applying to Health Canada’s ACMPR program. This is why so many cancer patients who are undergoing chemotherapy turn to cannabis to help alleviate their symptoms (nausea and vomiting are both symptoms of chemo).

Not only can it help to suppress nausea and combat vomiting, but it can also boost appetite. For patients who just can’t seem to keep food down or feel hungry, this is a big deal. Currently, there are two cannabis-based drugs approved by the FDA that are specifically used for reducing nausea and vomiting in cancer patients.

Whether caused by multiple sclerosis or a spinal cord injury, millions of patients around the world suffer from muscle spasticity. Muscle tension and spasms can cause pain, limit mobility, and even affect sleep. Well, you already know that cannabis can help with pain relief and serve as a sleep aid, so it makes sense that it is directly correlated to treating muscle spasticity.

The most common use of cannabis for muscle spasticity is for multiple sclerosis (MS), which is a progressive disease of the nervous system with no known cure. Research believes that it results from a malfunction of the immune system, which in turn inflames nerves in the brain, brain stem, and spinal cord.

Although cannabis does not serve as a cure, it can help with the symptoms of MS. This doesn’t just include muscle spasticity, but also loss of voluntary muscle control, fatigue, pain, and depression.

These are the 4 most common ways that patients are utilizing their Health Canada cannabis licenses, but they’re not the only ones. Cannabis is being used in a variety of ways among Canadians, and the rest of the world is beginning to follow suit.

How Beneficial is Listening to Music During a Workout?

Health & Wellness: 8 Reasons Why to Maintain It