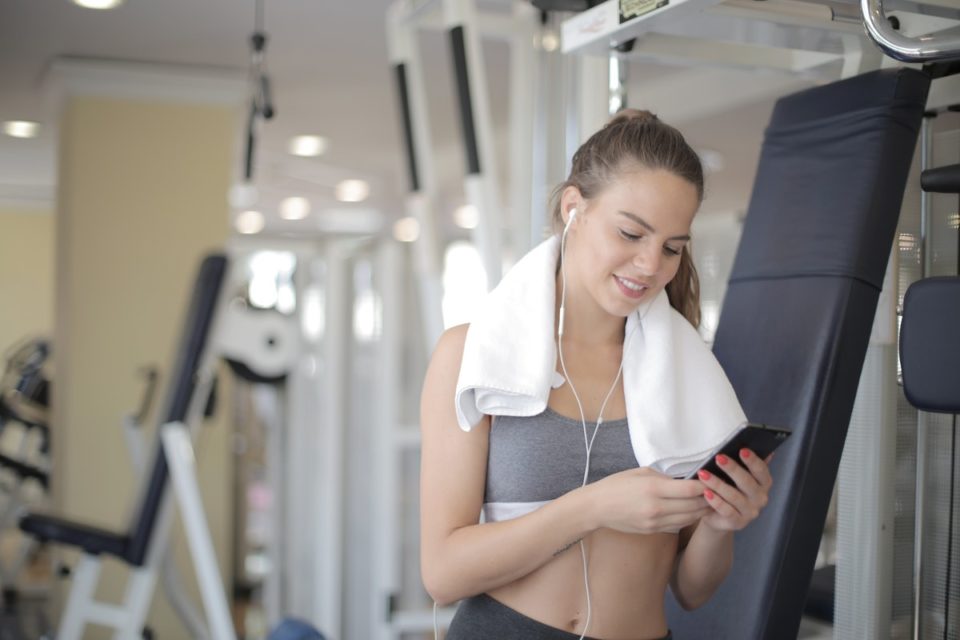 In modern-day society, it has become increasingly common for those engaging in a workout routine to listen to music, with songs that generally consist of 120 to 140 beats per minute being the preferred choice. Given that many people now opt to listen to music while exercising, let’s take a look at the benefits of audio stimuli during a workout.

Importantly, aside from lifting spirits, playing music throughout a workout routine is beneficial from a health and performance perspective. According to a study which is cited in a report by the National Center for Health Research, fast-paced music tends to assist in improving athletic performance when engaging in low-to-medium level exercise. 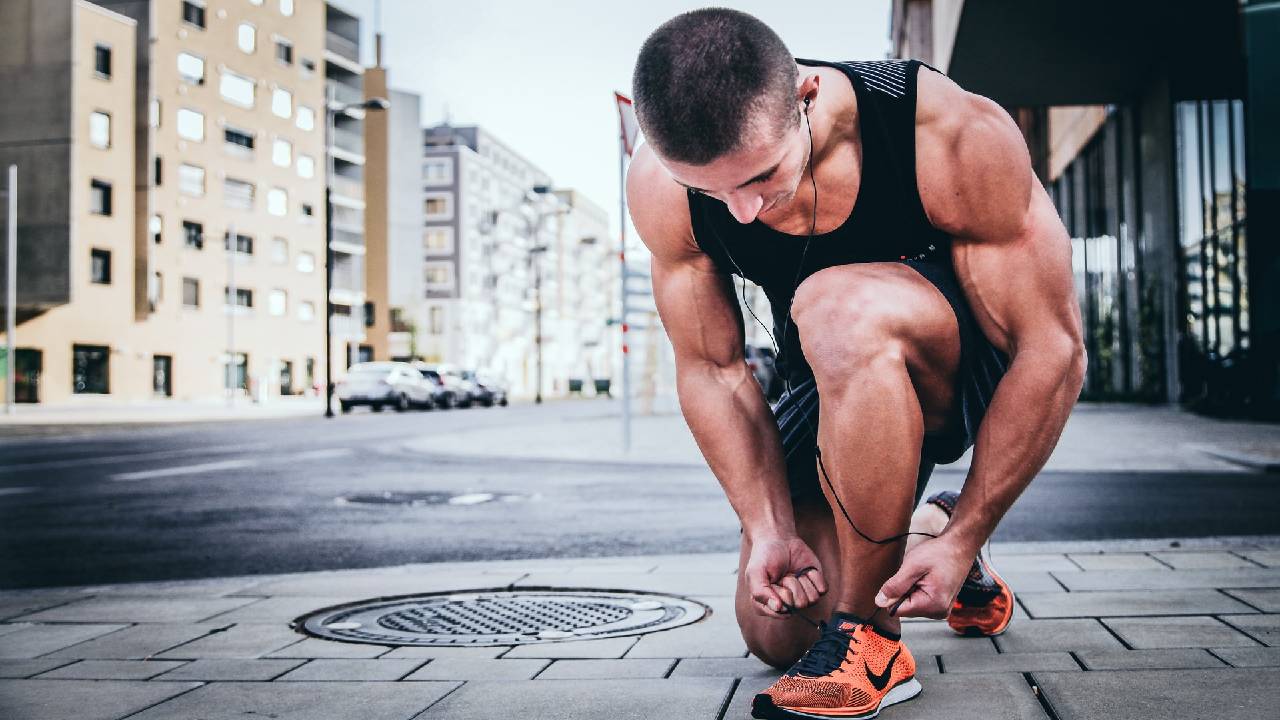 Furthermore, working out with high-tempo music playing is also thought to be immensely beneficial from a fatigue standpoint. Without music, the human brain becomes accustomed to a particular pattern and, without a distraction, that results in fatigue at predictable points of the workout. Music can help us escape the routine nature of the exercise. Researchers at Brunel University London have, in recent years, found that intense auditory stimuli engage a region of the brain that suppresses fatigue.

Additionally, engaging audio sets a pace that can prove advantageous to those seeking to take their routines to the next level. Instead of working out to your own pace, the beat of the music raises the bar as it influences self-paced exercises, which targets the development of more sensible energy expenditure.

Listening to some workout-fueling songs can crucially help to relieve boredom and maximize enjoyment levels, letting you get more out of each workout. Fundamentally, research into the advantages of listening to music while exercising at Making Music finds that playing some of your favorite songs is pivotal in increasing stimulation, as a connection forms between the auditory neurons and motor neurons. As a result, this leads to heightened productivity and assists in adding a light-hearted distraction enabling for more fun to be had. 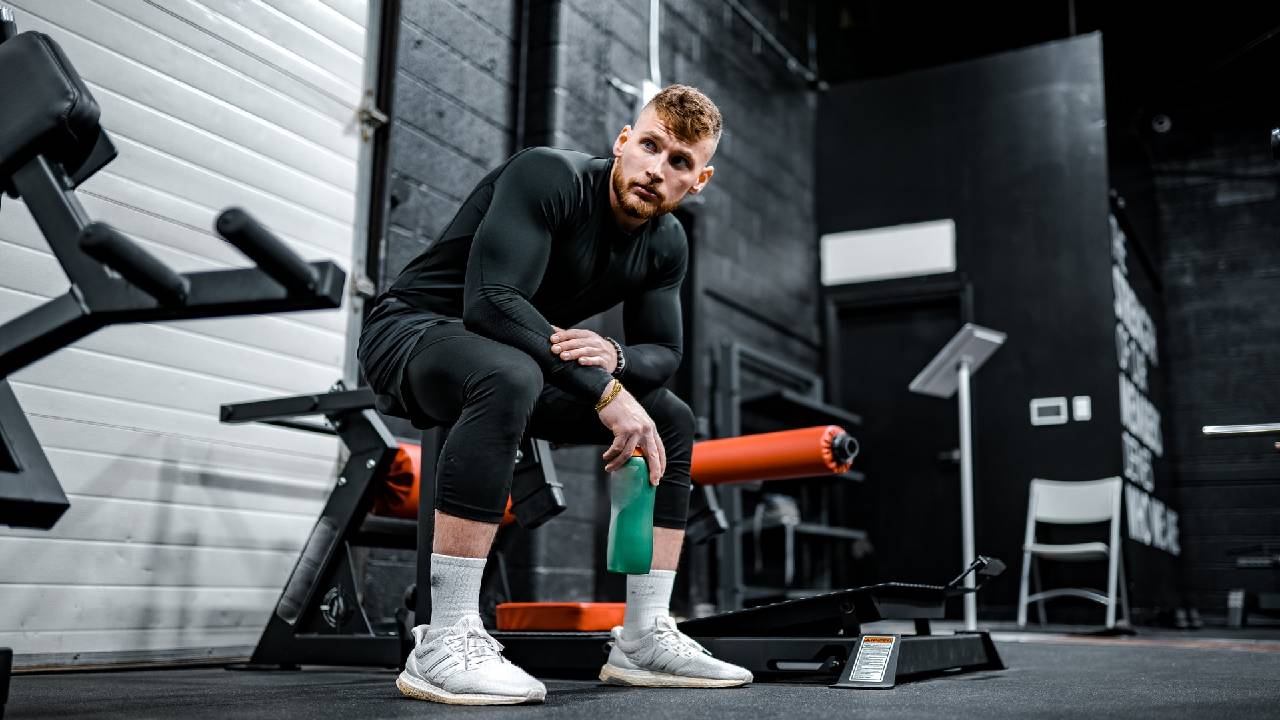 Moreover, this is one of the reasons why gyms often play high-tempo music at a high volume. Not only do much-loved songs help to improve motivation, but they also provide a distraction that seeks to reduce the chances of people feeling self-conscious while working out in a public environment.

With research now suggesting that music does help to make exercising more enjoyable, there’s a belief that the health and fitness industry has looked to other diverse sectors for inspiration in this regard. For example, LS Retail suggests that fashion retailers seek to implement auditory stimuli into shopping experiences to create an environment that positively impacts the consumer’s mood. This is also common throughout the restaurant industry, as dining establishments play background music in an effort to reduce anxiety and enhance enjoyment levels.

Additionally, for many years, music has long been used within digital games of all kinds to increase player immersion levels, and this largely remains the case. For example, many of the modern-day titles at the online casinos listed at Casino Wings, where you can get information about playing online games and platform sign-up bonuses, utilize sound effects to heighten user enjoyment across a wide array of popular games, including Bollywood Story and Starburst.

Ultimately, there can be no doubt that listening to music during a workout will improve performance and reduce boredom. For those who currently don’t turn to music for extra motivation while exercising. The proven mental and physical health benefits demonstrate that it can take workout performances to the next level, and thus should be strongly considered.

Heart Care Tips: How To Protect Your Cardiac Health

What is the difference between CBD tablets and CBD oil?

David Goggins Got Me Out Of Addiction And Into A Marathon

3 Ways To Achieve A Toned Jawline At Home

Why should you choose a Brazilian butt lift over exercise?

Facts About Getting Rid of Wrinkles With Dermal Fillers