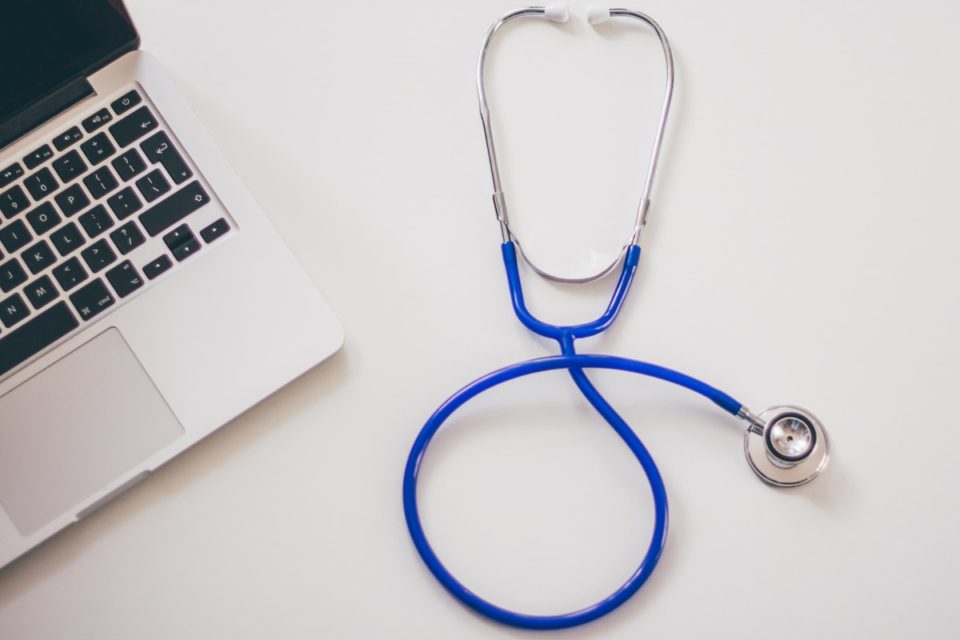 There are a few things that no human being would ever compromise one. All of these things, be it monetary, spiritual, or worldly – are all inherently linked to health. Thus, the need to stay in the best of health care is of pivotal importance. To go on about the benefits of living a healthy life, or aspiring to live healthier is stating the obvious at this point. We are all aware of the need to say healthy. However, now it comes down to finding means and measures to acquire it.

The Australian government and citizens are becoming increasingly health, aware, and conscious. This calls for added pressure of health providing agencies to up their game whilst also being more transparent. To conclude the best medical services in Australia, we would have to go over the current health care system provided by the nation. From public hospitals to after-hours doctors in Sydney, Australian health care is indeed pretty versatile. 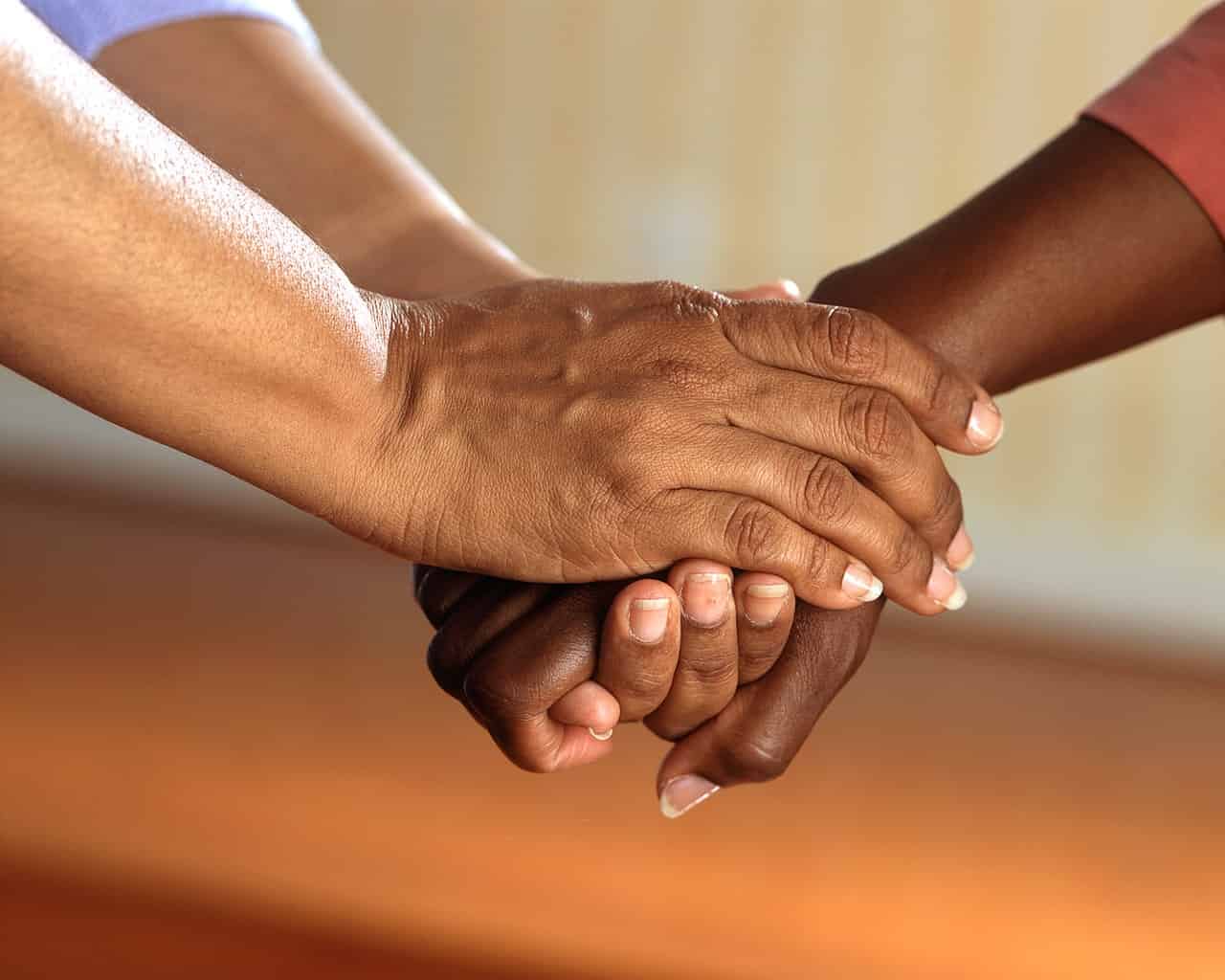 Being a member of the first world nations, Australia boosts itself as having a highly developed health care structure. The prime service provider is Medicare, which is largely funded by the government. Although several private parties and nonprofit organizations have begun to sponsor health care. The only problem is the fact that Australia is the sixth-largest country in the world. This translates to an uneven distribution of health services across the country.

More than half, around sixty-seven percent of Australians receive their health care aid from the government. The system follows a single-payer universal scheme, which means that all permanent residents of the country are covered when it comes to personal injuries.

While such injuries do equate to a majority of hospital visits, they are not limited to these alone. This is where many medical services step in.

Health Care Systems At A Glance:

Australia has one of the world’s most general health care systems. Services rendered by public and private systems cover an extensive range of illnesses and injuries. Anything from general and preventive health measures to much more complex treatment plans come under either one of the two major systems; public and private.

We have already spoken a bit about the public health care system funded by tax and provided by Medicare. The private system calls for a completely different base of operations. They are owned by third party companies or managed by businesses such as private practitioners and hospitals. However, it is important to realize that private organizations are not necessarily self-funded.

Private systems can be funded by a combination of entities: be it a body of the government or a private entity such as government incentives or private health insurance premiums.

The short answer to this is no. However, to elaborate on this would then transform it into a maybe. The fact of the matter is, private organizations offer several incentives to make them seem much more appealing. This does not allude to the very obvious fact that it costs money.

Thus, a smart move for the average Australian citizen would be to assess private health care options carefully.

Private health insurance is an optional coverage that many Australians choose to opt for. It comes in a level of options to cover that best suit each individual’s needs. The very obvious difference besides costs is the fact that public-funded treatments are much more specific. Hence, Medicare will only cover so much. Hospital treatments, ambulance transfers, and other general treatments often do not come under their umbrella.

While most of us are probably acquainted with the idea of emergency room care and have been there ourselves, not much is known about after-hours doctors. As the name suggests, it too is urgent or acute care whereby a clinic is open past their traditional working hours. After hours facilities are designed to provide medical assistance for acute illnesses.

If you feel like your child is coming down with something, but can not put the finger on it, you would probably go to an after hour clinic. There, the physicians deal with acute illnesses of all forms, from sore throats to ear infections.

While such clinics come in the form of lifesavers, there are several limitations as well. For example, these facilities provide basic radiology and lab tests. However, they are not at the liberty of performing advanced radiology or lab procedures. Also, these facilities are used when your regular doctor is not available. They can not be deemed as substitutes given the sensitivity of each illness.

After Hours Care vs. Emergency Room Care: Understanding The Difference:

Since the question here is about the best medical services in Australia, we would have to look into the various types of services provided. A comparison between them would further determine which one works best and is more suited to your needs. For example, emergency visits are more or less thought of as synonymous with after-hours care. It is, nevertheless, very different.

Does the question then become of where would you go? The difference lies in the urgency of treatment. An emergency room visit is pretty self-explanatory. It requires immediate attention on a more severe basis than the other. Furthermore, after-hour services are often offered by clinics and not hospitals. Hence, if the matter is one that can be resolved by antibiotics or other pharmaceuticals, they do not call for emergency room visits.

To conclude, Australia is a proud member of the first world nations and has achieved great success in the health care and health providing side. Notwithstanding its size, the government has provided numerous health care options to residents. The choice between opting for public or private health care schemes relies on the citizen. Who is free to assess it based on their needs.

Furthermore, there are several outpatient facilities or after-hours care that is specifically designed to cater to many needs for locals.

Health is something no one would want ever to have to compromise on. Rightfully so. It is a matter of living easily to uneasily and even extending to not living at all. Hence, a thorough understanding of health care and medical services is necessary.

Take Pilates Classes for the Amazing Benefits of Pilates

Things You Need To Know About Nurse Practitioners

Wellness Trends That Can Improve Our Wellbeing This 2021

6 Things You Do Everyday That Damage Your Hair

How Your Mental Health Affects Your Physical Health

Staying financially stable with minimum effort – why and how?

3 Surprising Health Benefits of Cold Therapy You May Not Think Of!