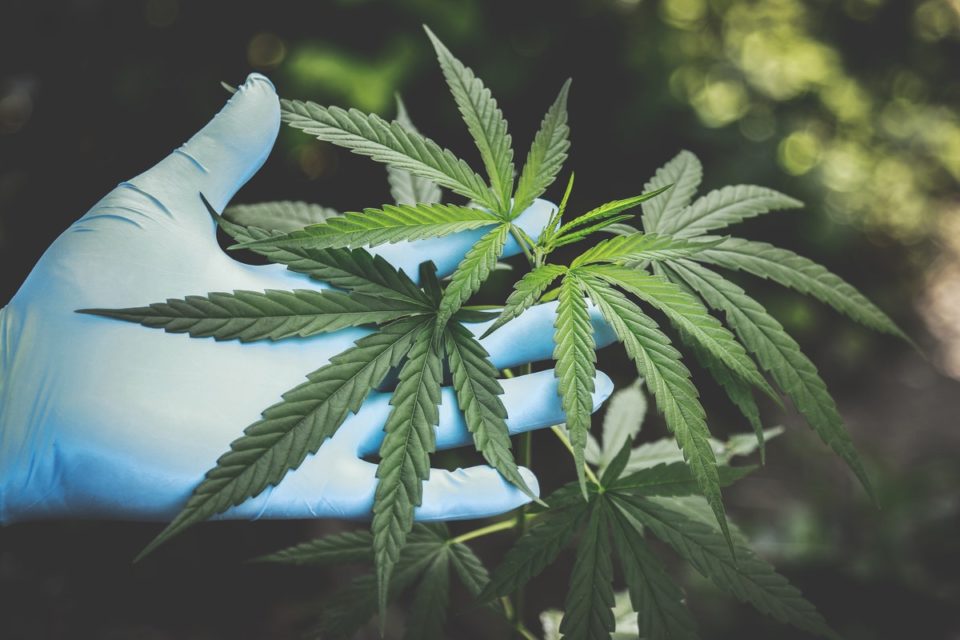 For many people, it came as a surprise when a vast majority of US states followed in the legalization of marijuana use. It was a pleasant surprise for patients who were silently hoping to get easier access to Medical Marijuana Dispensaries in their home states. According to Dr. Peter Greenspoon of Harvard Medical School, Medical Marijuana (MMJ) is mainly used as a treatment for pain, mostly mild to chronic pain. It’s not suitable for severe pain (post-operatic pain or broken bones). Still, legalizing MMJ has been a godsend for the pain that afflicts millions of aging Americans.

One of the things that attract people the most to MMJ is it’s much safer than opiates (There’s far less danger of overdose, and it’s less addictive). For people who have kidney problems or ulcers, it’s a substitute for Nonsteroidal Anti-Inflammatory Drugs (NSAIDs) like Advil and Ibuprofen. Let’s list down the surprising benefits of MMJ.

Smoking cigarettes has always had an adverse effect on your lungs. Smoking Marijuana does the opposite. In a study conducted in 2012 and published in the Journal of the American Medical Association, cannabis actually helps improve lung capacity.

There are not a lot of cannabis users that are overweight. That is because cannabis is linked to helping your body regulate insulin and efficiently oversee calorie intake. Many people will see cannabis a lot differently when they learn of this benefit.

Studies have shown that cannabinoids, the substance found in marijuana, have shown evidence that it fights certain types of cancer. If this is true, it gives cancer patients a fighting chance. While it might not be the primary treatment option, it could undoubtedly be a supporting treatment for people who want to cover all their bases. Cancer is serious, after all.

People who have PTSD are not just war veterans but also people who experienced trauma. Cannabis helps treat the fight or flight response that PTSD patients usually experience; this prevents that response from going unchecked. If treated correctly, it gives PTSD patients the ability to control their emotions more efficiently.

Alcoholism has been a rampant problem in the United States. Fifteen million people are struggling with an alcohol use disorder, but less than eight percent are receiving treatment for it. Cannabis is definitely safer than alcohol. It is not 100% harmless, but what is, right? Cannabis can be a viable option for people who are trying to kick their drinking habits. It gives you the high but with less liver damage.

What people know about cannabis is usually biased and outdated. That’s a result of criminalizing this drug in the early 20th century. Again, lack of knowledge and inferior technology has led to this. It has been proven that marijuana has many benefits. Presently, people possess the information to see through all the negative history. More so, people can now make informed decisions about the benefits of marijuana use. In addition, procuring marijuana is easier now through Medical Marijuana Dispensaries. Cannabis has been more accessible in the last few years or so. If gold has usually been found in the mud, marijuana’s legal history has led to the belief that there is gold after all in the legal muck.

How CBD Is Helping Many People In The World

How Gym Management Software Can Help Your Gym Business