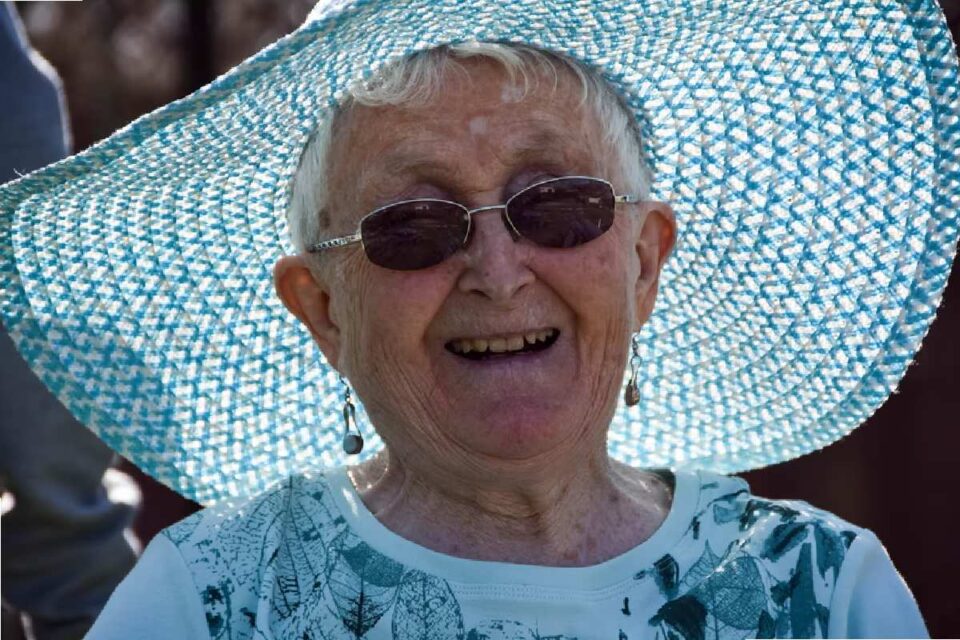 Researchers have been doing millions of studies to find a cure for several diseases until now. Thanks to advanced clinical research and techniques, medical professionals have successfully found the treatment of many diseases in the past. Diseases like polio, leprosy, and smallpox have been eradicated through vaccination.

There is now a possibility of a cure for every dreaded disease on which research is going on. However, some medical conditions like Alzheimer’s and dementia are still finding a cure. Mary Osborne will help you and your family with dementia.

However, will it be a reality to find a cure for life-threatening diseases? Let us go through some of the diseases that may be cured within our lifetime.

The Human Immunodeficiency Virus causes HIV/AIDS. HIV mainly transmits through sexual intercourse. However, it also transmits through blood transfusion with infected blood or passes from mother to child. Once the person gets infected with the virus, it will remain in the body for their whole life.

Research is going on to find a cure for HIV/AIDS. Currently, HIV/AIDS treatment involves antiretroviral therapy (ARV). However, tools like practicing safe sex and awareness are some tools to prevent infection.

One possible cure researched until now is immune modulation. It is a procedure or drug that strengthens the ability of the immune system to fight against the virus. Another is gene therapy which alters the cells genetically.

Unfortunately, there is no sure known cure for HIV/AIDS until now.

Cancer is an uncontrollable growth of abnormal cells in a body’s part or whole body. The Cancer can affect almost any tissue or organ, including the breast, lungs, skin, colon, and ovaries. The complexity of the disease and its various forms have made it difficult to find a cure for cancer.

The most common treatment of cancer is radiation therapy and chemotherapy. However, these treatments are not strong enough to eliminate the infection from the body.

Cystic fibrosis is a hereditary disease caused by a single faulty gene. It results in abnormal thickening of mucus that prevents the lungs and pancreas from functioning normally. Currently, there are some treatments available that practitioners prefer. Early diagnosis and therapies include antibiotics, physiotherapy, and bronchodilators.

Another possible treatment is gene therapy. It targets the faulty gene that causes the disease. However, there is still no known cure for cystic fibrosis after several years of research.

Ebola virus is a life-threatening virus that causes Ebola. The symptoms mainly include nausea, fever, diarrhea, vomiting, and bleeding from multiple orifices. Ebola can be cured, but there is no way to prevent it. Practitioners treating the symptoms as a cure for Ebola are still not available.

There are no FDA-approved vaccines available for Ebola. Research is going on for vaccines, but it is still a long way to go.

Heart disease is the blockage of arteries that limits blood flow. In other words, it is atherosclerosis that implies the accumulation of cholesterol, inflammatory deposits, and fatty cells in the arteries. Lowering cholesterol and blood pressure levels prevent and treat coronary heart disease. Medical developments have created mechanical devices to keep the heart pumping.

However, you cannot restore heart valves and muscles once damaged, so heart disease does not have a complete cure. Stem cell research for coronary heart disease has made reasonable attempts, and the future looks bright for it.

Alzheimer’s is the most common dementia type that causes degeneration of brain tissues affecting memory. Currently, cholinesterase inhibitors are used to improve memory and delay progression to some extent.

The research will find a cure for Alzheimer’s but identifying the root cause of the disease is the major hurdle in finding the cure.

Epilepsy is characterized by seizures and affects millions of children worldwide. Until now, researchers are not able to find a cure for the disease. However, monitoring the brain lessens the severity of the seizures to an extent. Practitioners often use a combination of treatments for treating epilepsy to ensure quality life to the children.

A stroke or brain attack is common these days. Practitioners cure strokes with acute stroke treatment by either using clot busters or removing the blood clot in the brain. New medications and devices are now available to treat the stroke. Blood thinners and controlling the patient’s blood control are a part of treatment.

However, treatment of stroke does not correctly ensure brain functioning as it is before the stroke. So, brain stroke lacks a sure cure.

That is all! Medical science has made progress to such a level that it has found a treatment for the above diseases. But finding a cure is not easy. Research goes a long way that will take time to find a complete solution. Let’s hope that the above diseases get a cure during our lifetime!

How to Start a Career in Mental Health

What Are Genital Herpes: Symptoms, Treatment And Prevention

Why should you choose a Brazilian butt lift over exercise?

The Most Popular Cosmetic Procedures Broken Down By Age Group