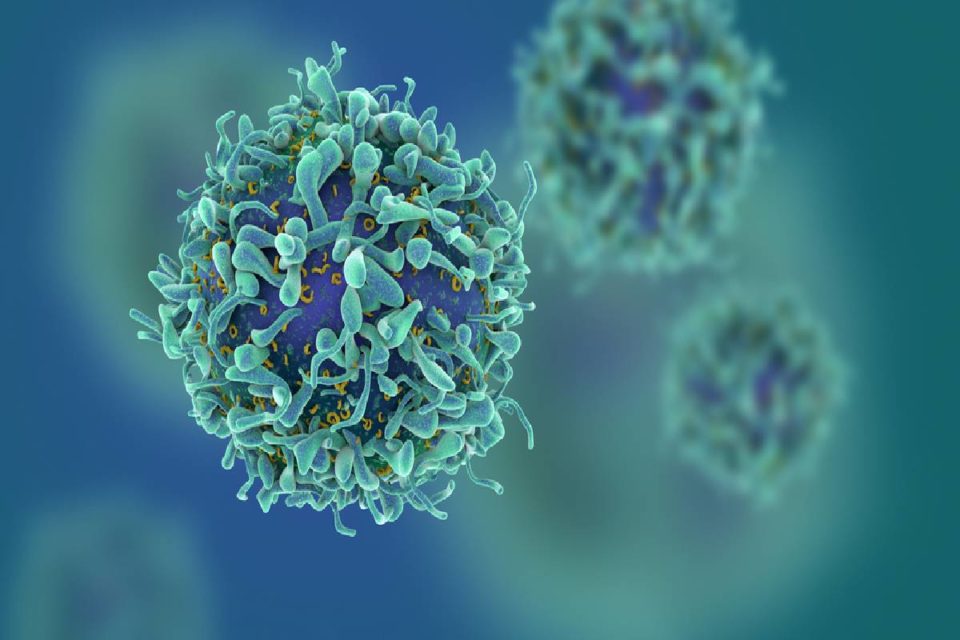 Ovarian cancer begins in the ovaries. Ovaries are about the size of an almond. It produces hormones such as progesterone and estrogen, as well as eggs (ova).

In early-stage ovarian cancer, when the disease is confined to the ovary, it can be treated successfully. If it has spread over the abdomen and pelvis, it is quite difficult to treat ovarian cancer at such a stage.

As a result, thousands of victims have filed talcum powder lawsuits against manufacturers such as J&J company.

There are various ways to treat ovarian cancer. It may include surgery, targeted treatments, hormone therapy, radiation, clinical trials, chemotherapy, and a combination of two or more therapies.

Factors Which Influence The Process Of Treatment Are:

In chemotherapy, a combination of various powerful drugs injects in your body to treat ovarian cancer. It is a type of systemic treatment to seek and destroy cancer cells. 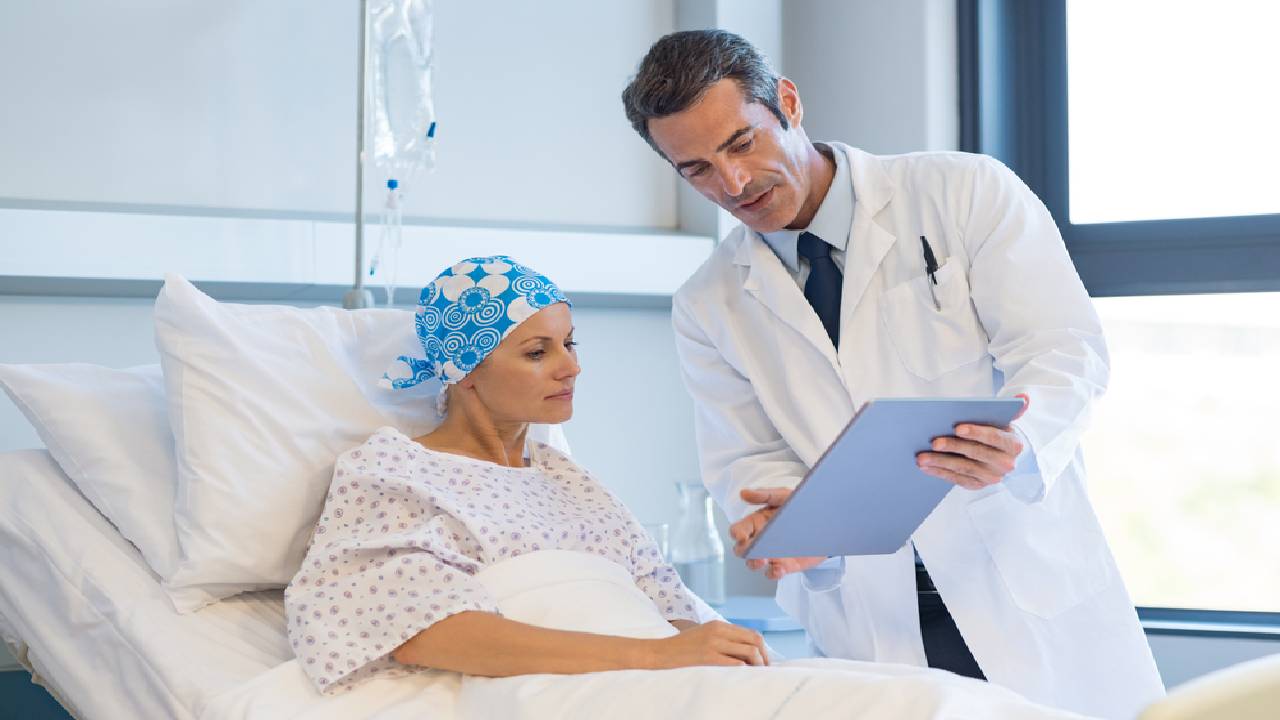 The platinum-based drug includes a combination of cisplatin or carboplatin (Paraplatin) with taxanes such as docetaxel (Taxotere) or paclitaxel (Taxol).

These drugs can be injected directly into your abdomen or given intravenously (IV) or orally. It’s used before and after the surgery to shrink tumors and kill any remaining cancer cells, respectively.

Epithelial ovarian cancer begins in the cells on the outer lining of the ovaries. Chemotherapy treatment usually requires at least two IV drugs- three to six times, and three to four weeks apart.

The usual drug combination for such treatment involves carboplatin or cisplatin with docetaxel (Taxotere) or paclitaxel (Taxol).

Chemotherapy For Ovarian Cancer That Begins In Germ Cells

Ovarian germ cell tumor is a disease in which cancer develops in the germ (egg) cells of the ovary. It usually occurs in teenage girls or young women and mostly affects only one ovary. In some extreme cases, both the ovaries got affected by germ cell tumors.

Chemotherapy For Ovarian Cancer That Begins In Stromal Cells

Ovarian stromal cancer is one of the rare kinds of cancer that begins in the connective tissue cells that help ovary to release progesterone, estrogen, and other female hormones.

There are various chemotherapies available for ovarian cancer. Some of them are:

Side Effects Of Chemotherapy 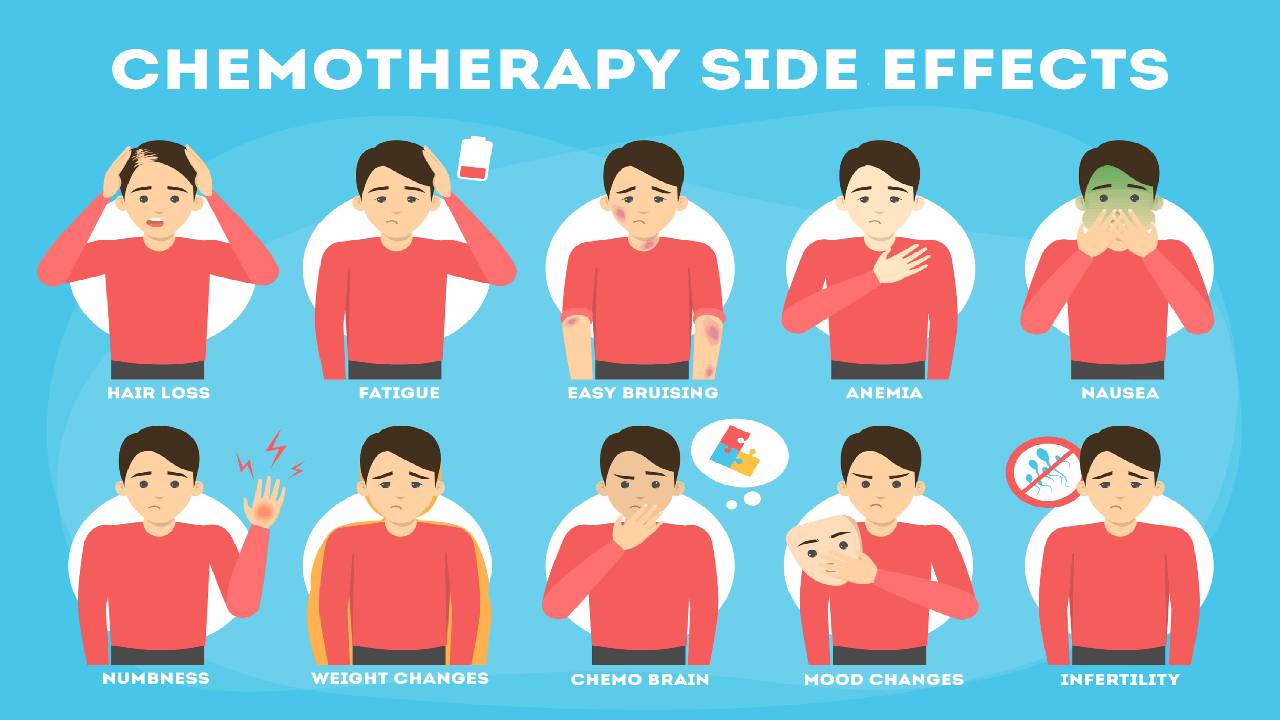 Some of these side effects are temporary. If you are experiencing it for a long time, consult your doctor. There are some other serious and long-lasting side effects, such as kidney damage, early menopause, etc.

The primary goal of chemotherapy treatment before the surgery is to shrink the tumor so that it can be easy to remove.

After the surgery, chemotherapy is used to destroy any cancer cells remaining in the patient’s body. The chemotherapy treatment typically begins when the patient is considered healthy enough to withstand its side effects.

Apps to Help Teach Your Child Manners At The Table

Health & Wellness: 8 Reasons Why to Maintain It

5 Reasons Dental Health Is So Important For Senior Citizens

How Cannabis Can Take You Out from Depression and Anxiety Periods?