Any fried or processed food should be temporarily eliminated from the diet while suffering from any gastritis.

When a disease is suffered, especially if it has to do with the abdomen area, that is, the stomach, as is the case with gastritis, attention must be paid to the food that is ingested. The disease could be aggravated if the guidelines dictated by the doctor are not followed. First of all, you have to understand what gastritis is and what its symptoms are to see what can be eaten having this ailment. Also, in some instances, it can be prevented.

The severity of the disease will always depend on the causative agent. Sometimes gastritis can be complicated (isolated cases), presenting bleeding and increased risk of stomach cancer. Also, if the acids remain altered for some time in the stomach can cause ulcers, so it is important that at a minimum symptom, you go to a health center. 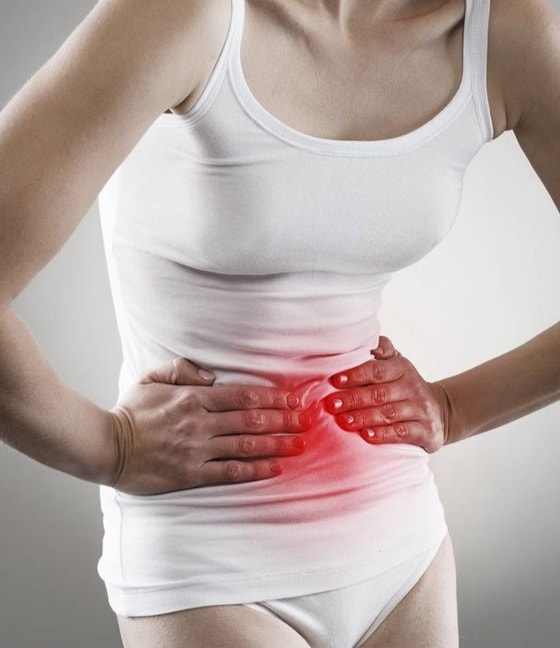 Gastritis is an inflammation of the mucosa that lines the walls of the stomach. The stomach lining contains cells that secrete enzymes and acid that help digestion, and when it becomes inflamed, discomfort occurs. There are several types of gastritis, and the most common are the following:

There are different types of gastritis, but the symptoms must be treated in the same way

On the other hand, the causes of gastritis may have something to do with:

Refreshments of any kind prohibited

What to eat while having gastritis

First of all, you have to eliminate from the diet, at least for a week the foods high in fat, pastries industry l, junk food or any food that contains empty calories such as soda. To know which foods do and which do not take note of the following indications on what to eat when suffering from gastritis. 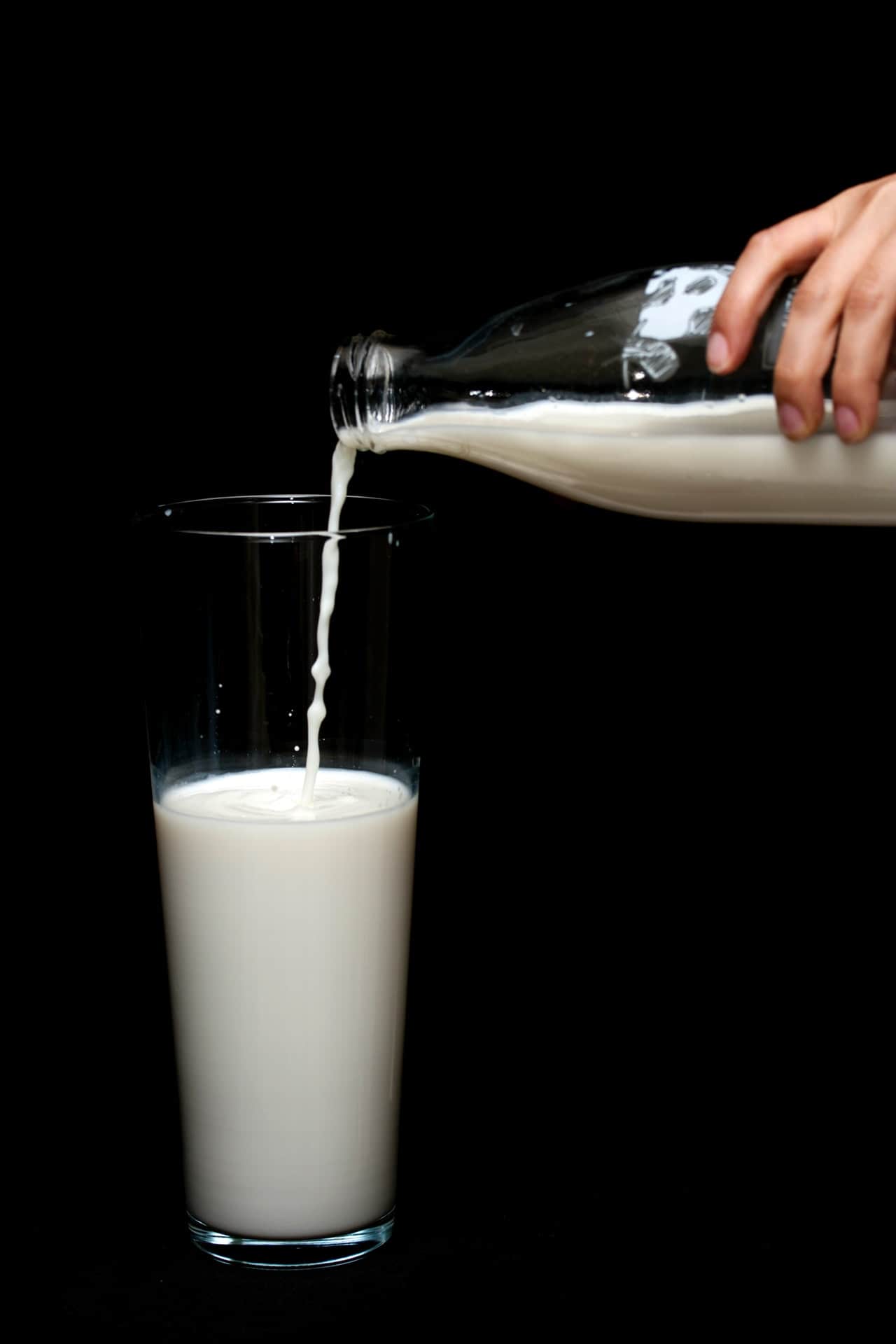 Avoid high-fat dairy products such as cured cheeses or whole milk. It can be substituted for skim milk or fresh cheese. 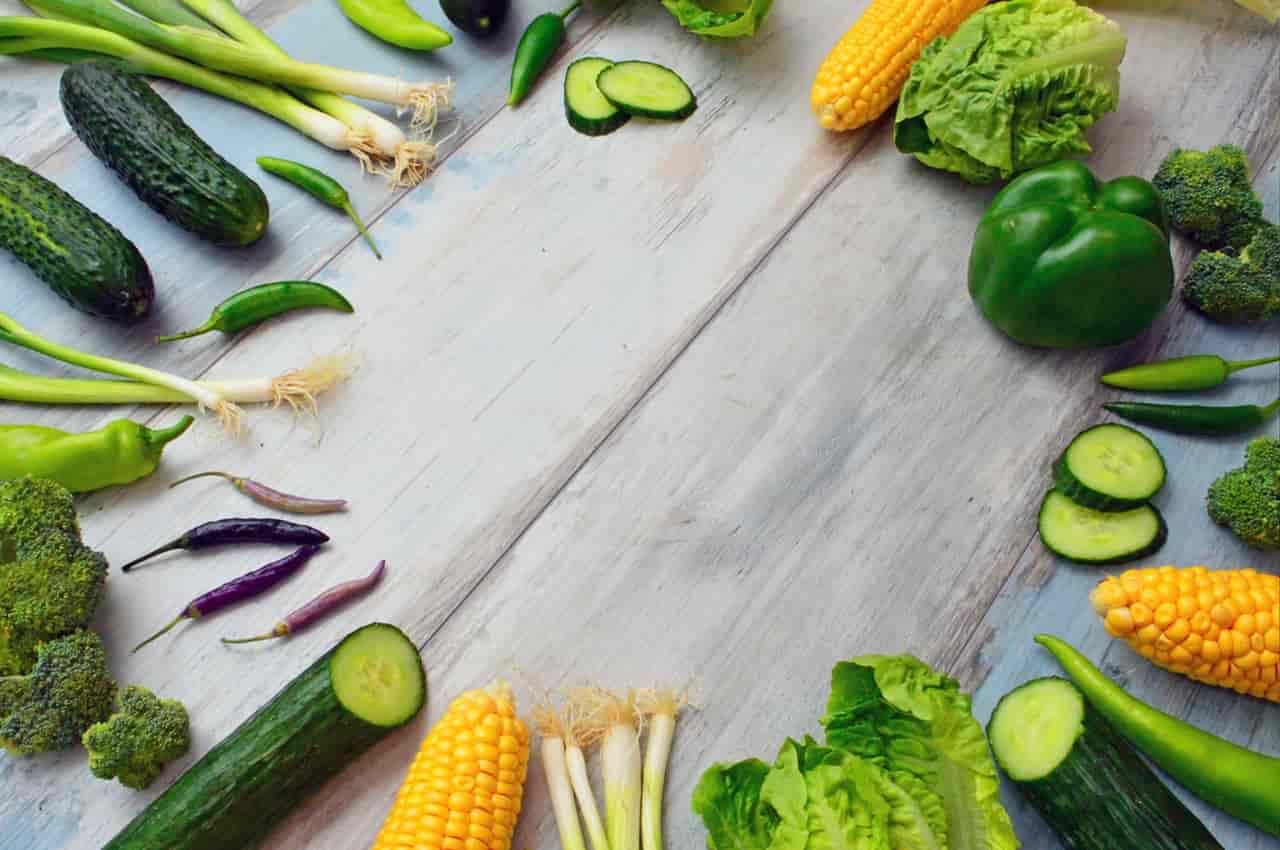 There are some vegetables such as cabbage, broccoli, or pepper that can produce gas and certain discomfort. For this, while suffering the ailment, it is better to eliminate them from the diet. However, you can choose to puree them. 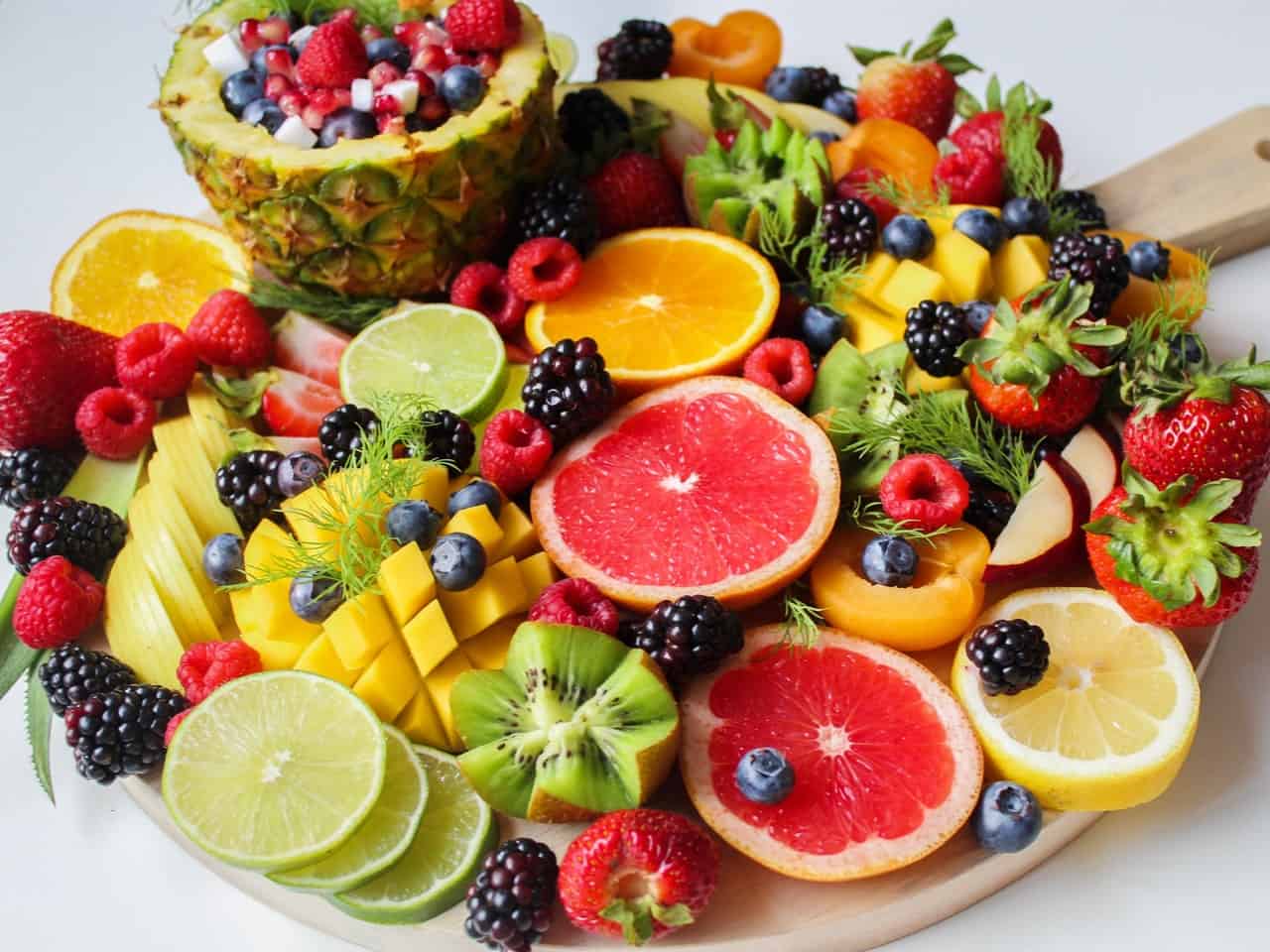 Avoid immature fruits and citrus fruits because they have a lot of acidities. You can take ripe fruits, baked, or compote. Gastritis causes severe stomach pain, take care of your diet to control it 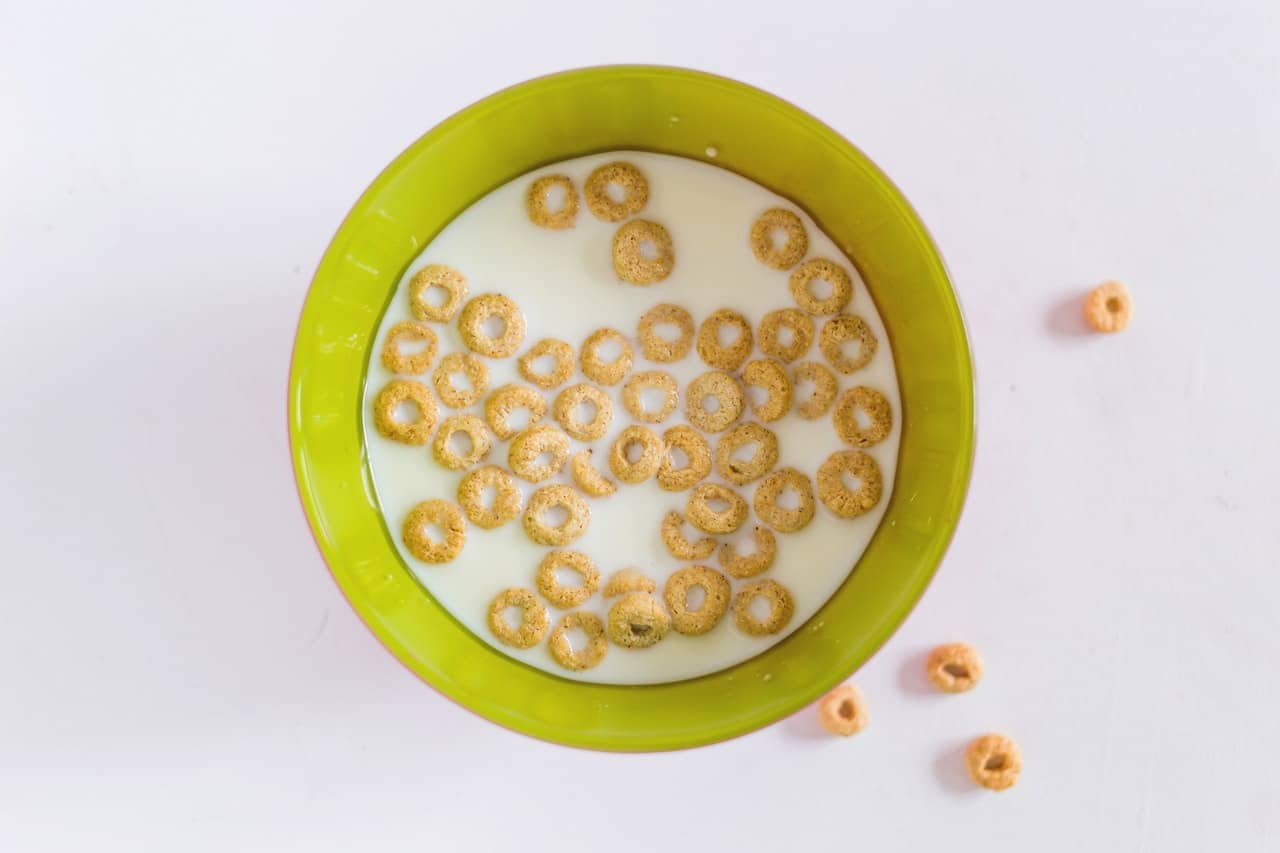 This section is prohibited while suffering from gastritis since it can cause other symptoms and lengthen the disease. 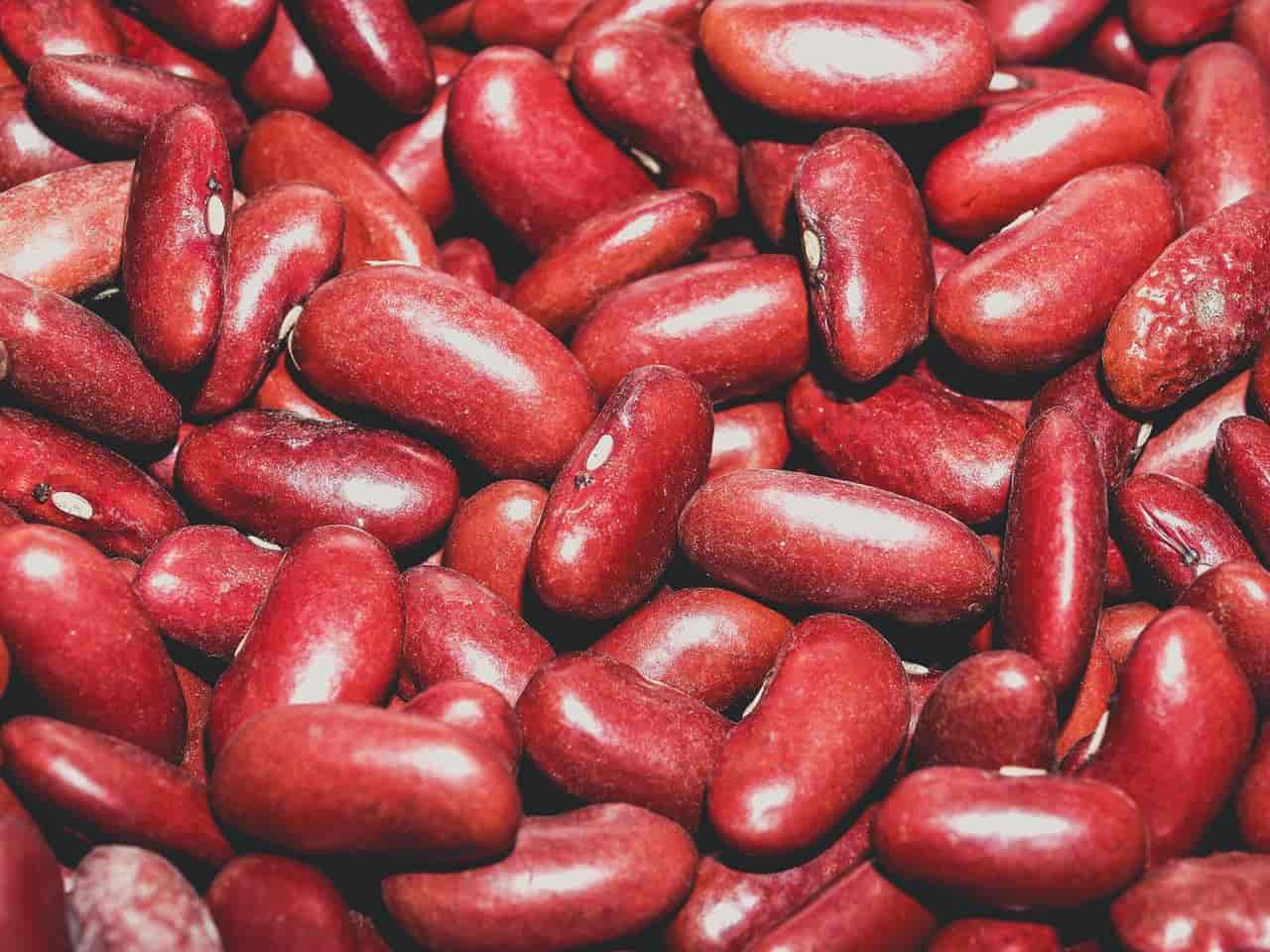 The rice or potato usually cooked what most doctors recommend because they are soft foods and not harm the stomach. On the part of the legumes, they should be soft, remove the skins and, above all, eat in puree form. 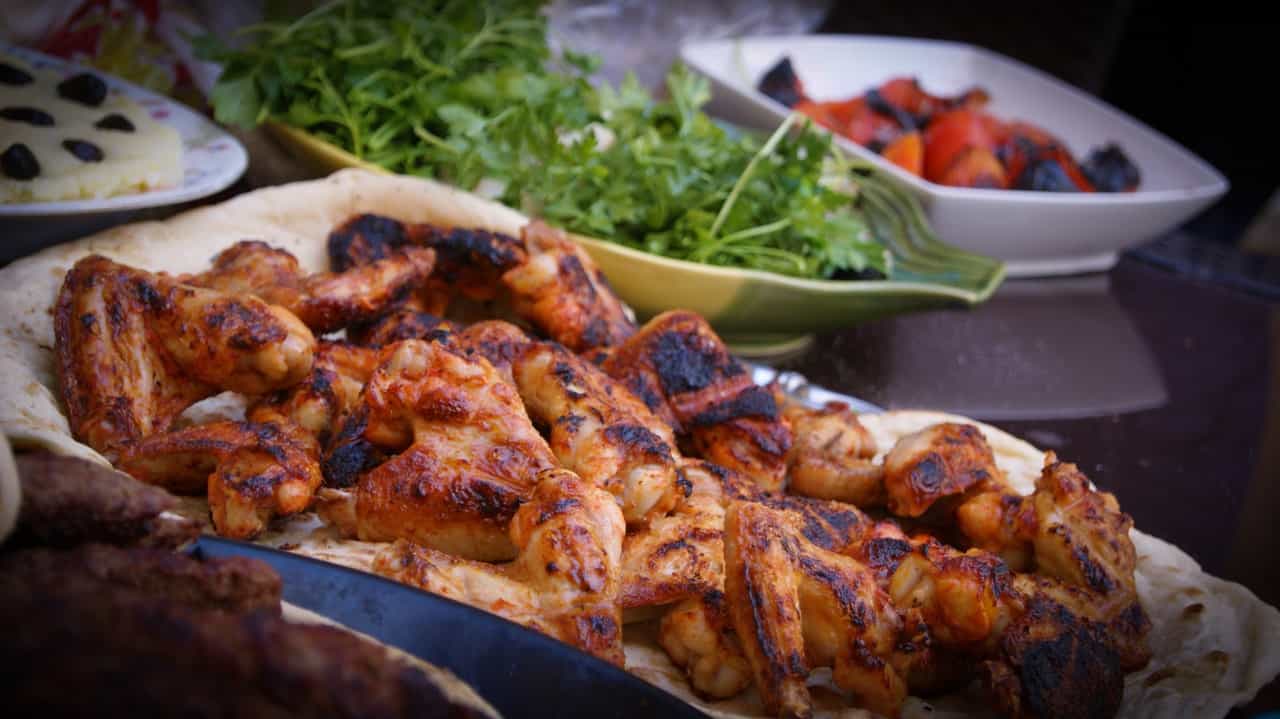 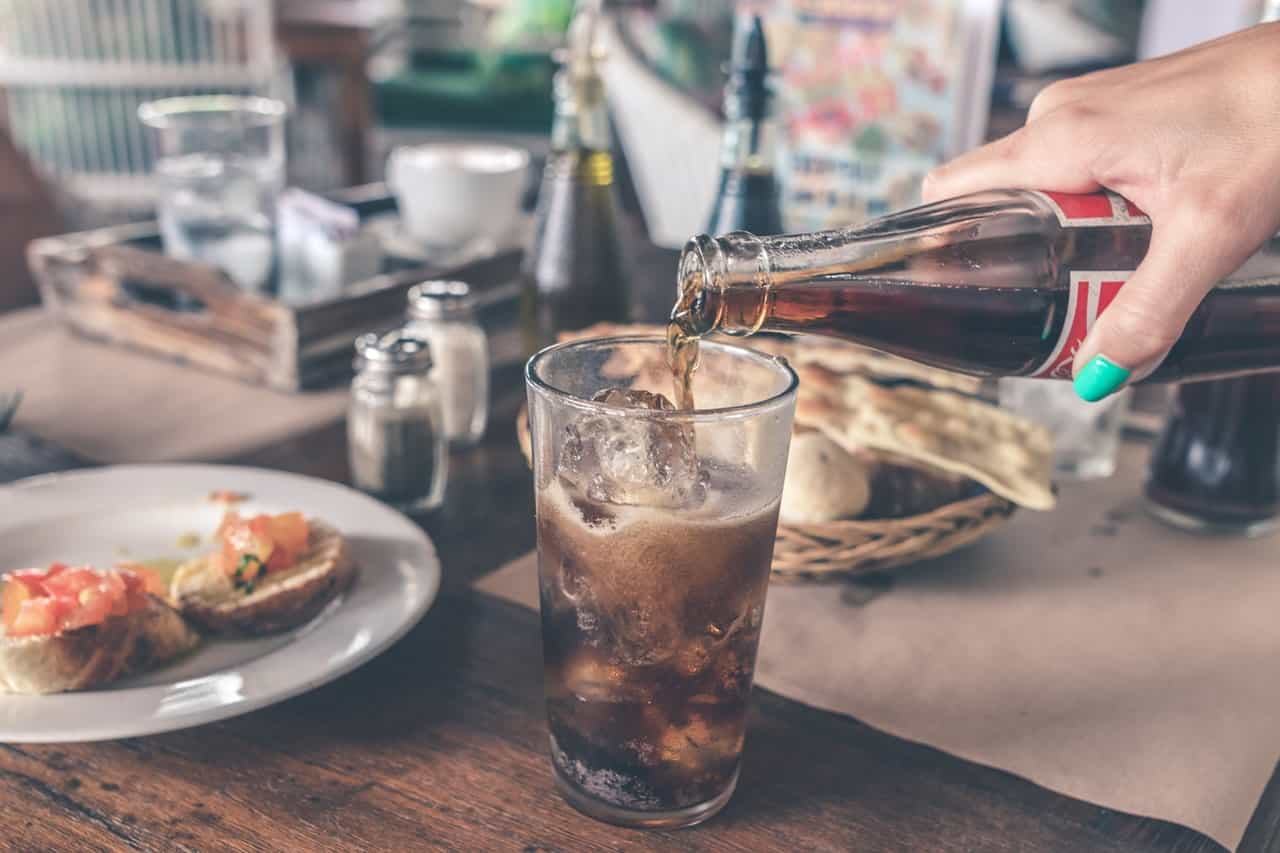 Soft drinks or any carbonated beverage may not be drunk, even tea or coffee. They can be replaced by water, non-citrus juices, or soft infusions such as lemon balm or lemongrass.

The foods you should eat during gastritis are very limited. It must also be taken into account that the following ingredients or foods must be eliminated from the diet. Thus, it would help if you avoided sauces, including those based on cream, spicy condiments, flavorings, or chocolate, as they stimulate the gastric secretion and hinder digestion. It is also suggested to cook olive or seed oil before butters.

To know a little more about this disease, you have to take into account what are the symptoms, which are the following : 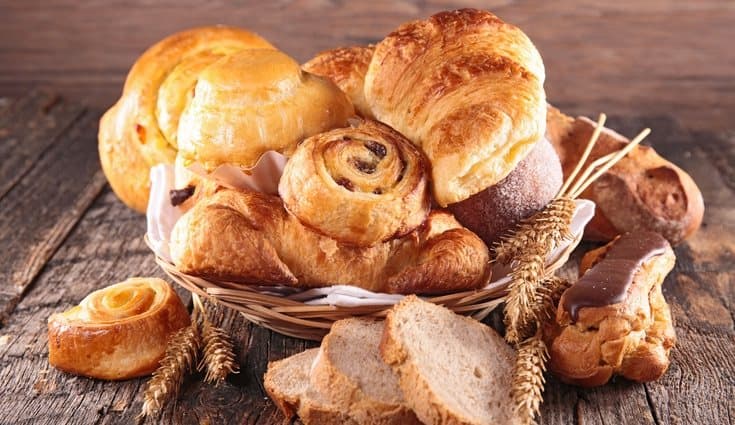 Forget pastries of any kind during gastritis

How to prevent gastritis

4 Tips To Curl Your Hair If You Have It Straight

Deep Tissue Massage: What are the benefits?

The Psychological Causes of Substance Abuse

Is Your Loved One Addicted To Alcohol: 7 Signs To Watch For

5 Steps Hospitals Can Take to Provide Better Services for Patients

All About All-on-4 Dental Implants