5 Reasons Why You Should Use CBD…

5 Vitamins And Nutrients Important For Women’s…

The Ultimate Guide for Selecting the Best…

What are Patient Engagement Best Practices?

Knowing If You Are A Perfect Candidate…

7 Ways CBD Edibles May Improve Your… 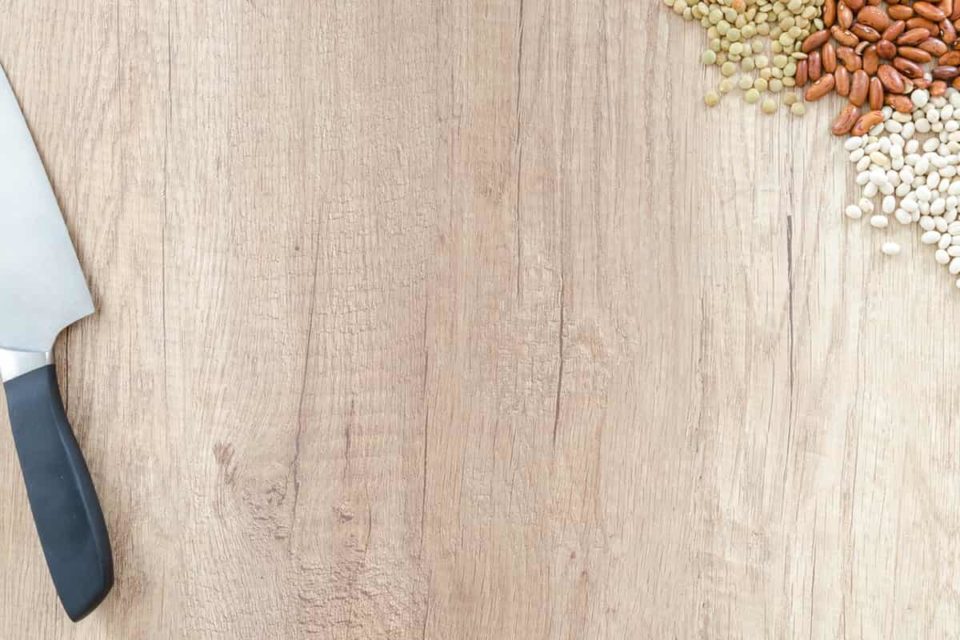 No, no, legumes! Again the soil of nutritional certainties falters. Another laureate food passes into the territory of suspicion. Legumes (and more beans), typical foods of the Mediterranean diet, and any healthy diet. But should we discard legumes from our diet? It may not be so much. Let’s see.

The new study relates to the high consumption of legumes and, specifically, beans with an increased risk of cardiovascular mortality.

This is an observational study based on the follow-up of more than 7,200 participants of the PREDIMED study, whose main features were to be over 55 years of age and have a high cardiovascular risk. The participants were subjected to three types of diet: one with virgin olive oil. Another with nuts and another with fat reduction. Patients were followed at close to 6 years.

To assess the relationship between the consumption of legumes and the risk of mortality due to different causes. Patients were compared according to their degree of consumption. The ones who consumed the most legumes compared to those who least (on average, about 28 grams per day versus 12 g, respectively). The other confounding factors were also taken into account.

When observing the results, the first explanatory hypothesis about beans was the fact. They are usually consumed accompanied by meat, sausages, and animal fat, but the correlation persisted once this factor was taken into account.

When differentiated by sex, the increased risk was only significant for men.

On the contrary, higher total consumption of legumes, and separately a higher consumption of lentils, were related to a lower risk of cancer mortality. The hypotheses that are considered for this relationship are the polyphenols of legumes and some nutrients with potential anticancer effects. Such as fiber, vitamin E, and selenium, among others.

In this case, the relationship was only statistically significant in men, patients with diabetes, and people with obesity.

Finally, it was observed that the substitution of half a serving of food of animal origin with legumes did not determine a variation in the risk of cardiovascular mortality or cancer.

Before you start thinking about horror movies and massacres perpetrated by regional dishes. You must take the results of this study with caution. To begin with, it is observational research that does not establish causal relationships, only correlations. On the other hand, food frequency questionnaires used in this type of study always determine an important distortion factor when quantifying specific foods. Finally, let’s not forget that the research was carried out in older people with high cardiovascular risk. So extrapolation of the results may be unreliable.

In any case, the study is the first of a kind that relates to the consumption of legumes and beans with an increase in cardiovascular mortality. We will have to keep an eye on future research and, in the meantime, continue consuming beans without fearing tomorrow.

Best 20 Foods To Get Rid Of Cellulite

Where to Buy Legit SARMs Online