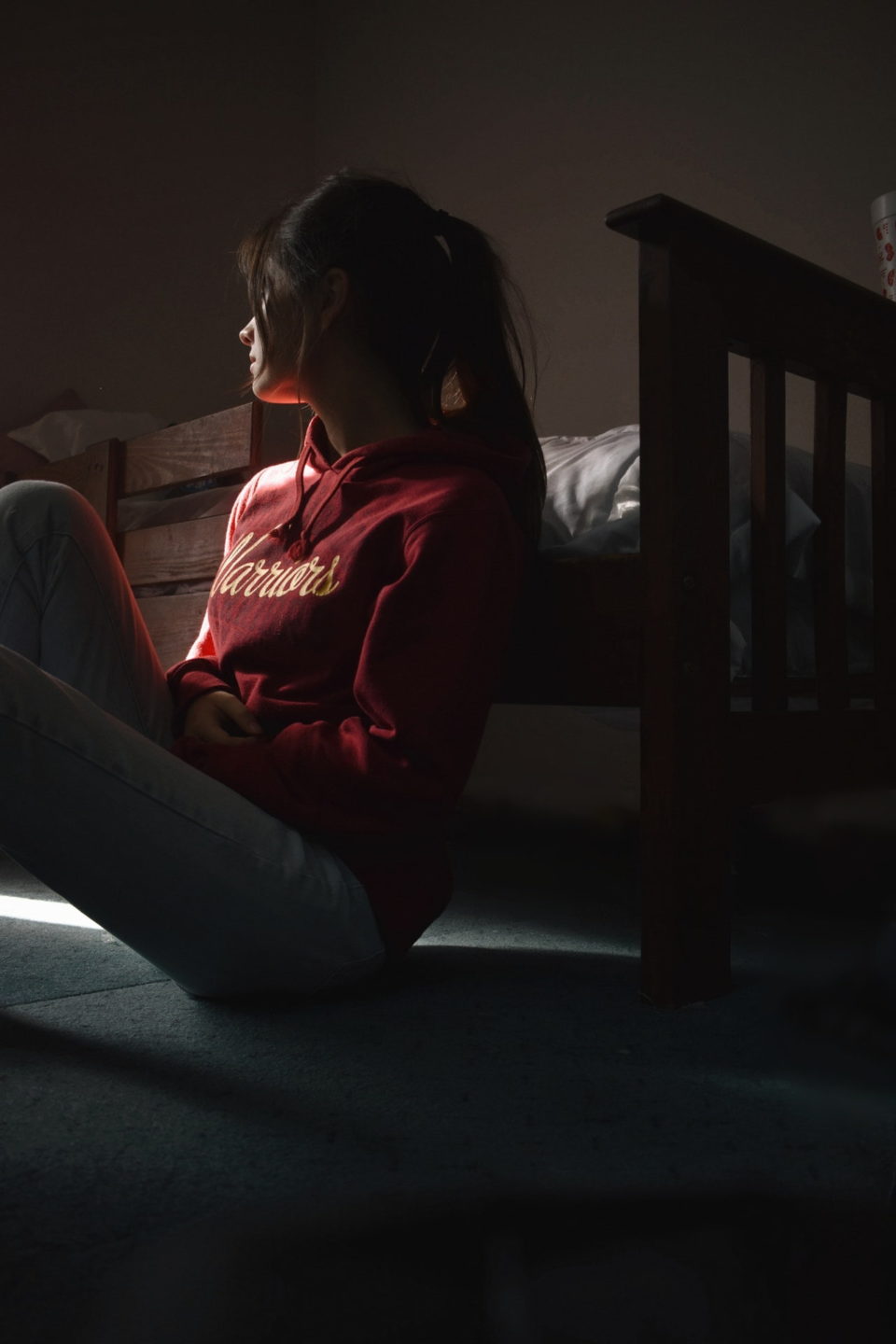 A hiatal hernia, popularly known as a diaphragmatic hernia, occurs when part of the stomach presses through the diaphragm into the chest cavity. In most cases, a hiatal hernia will go undetected and cause no problems. In more severe cases, treatment to surgical intervention may be require.

What is a hiatal hernia? 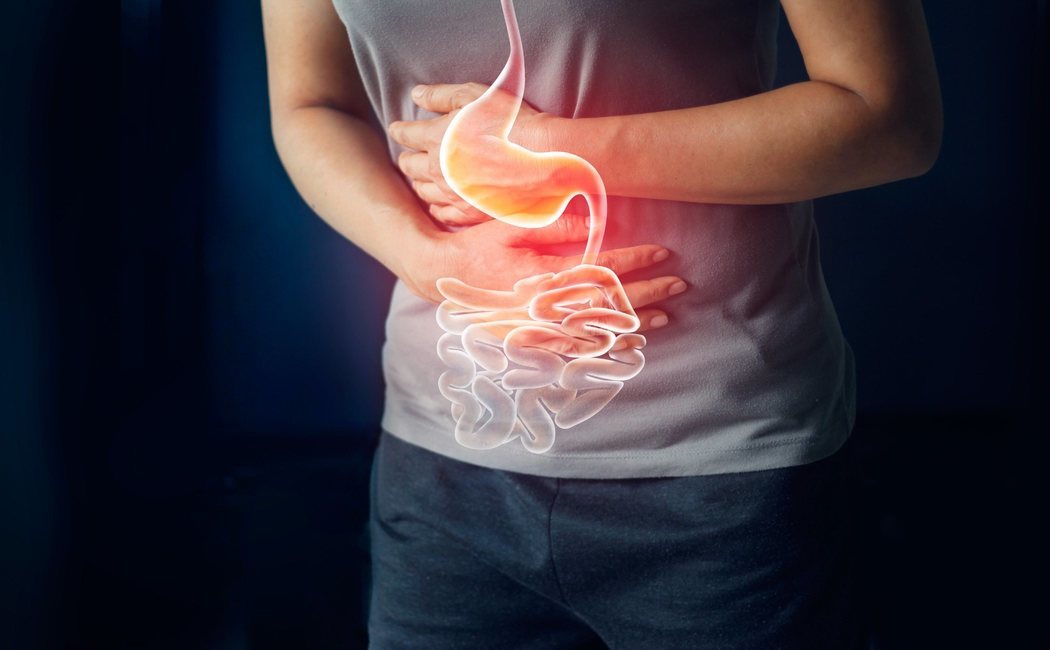 In the so-called paraesophageal hiatus hernia, part of the stomach pushes through the hiatus and, in the worst case, lies entirely in the chest above the diaphragm. Other types of Hiatal hernias are usually lighter forms and cause little discomfort. The likelihood of a hiatal hernia increases with age.

Causes and Reasons for hiatal hernia? 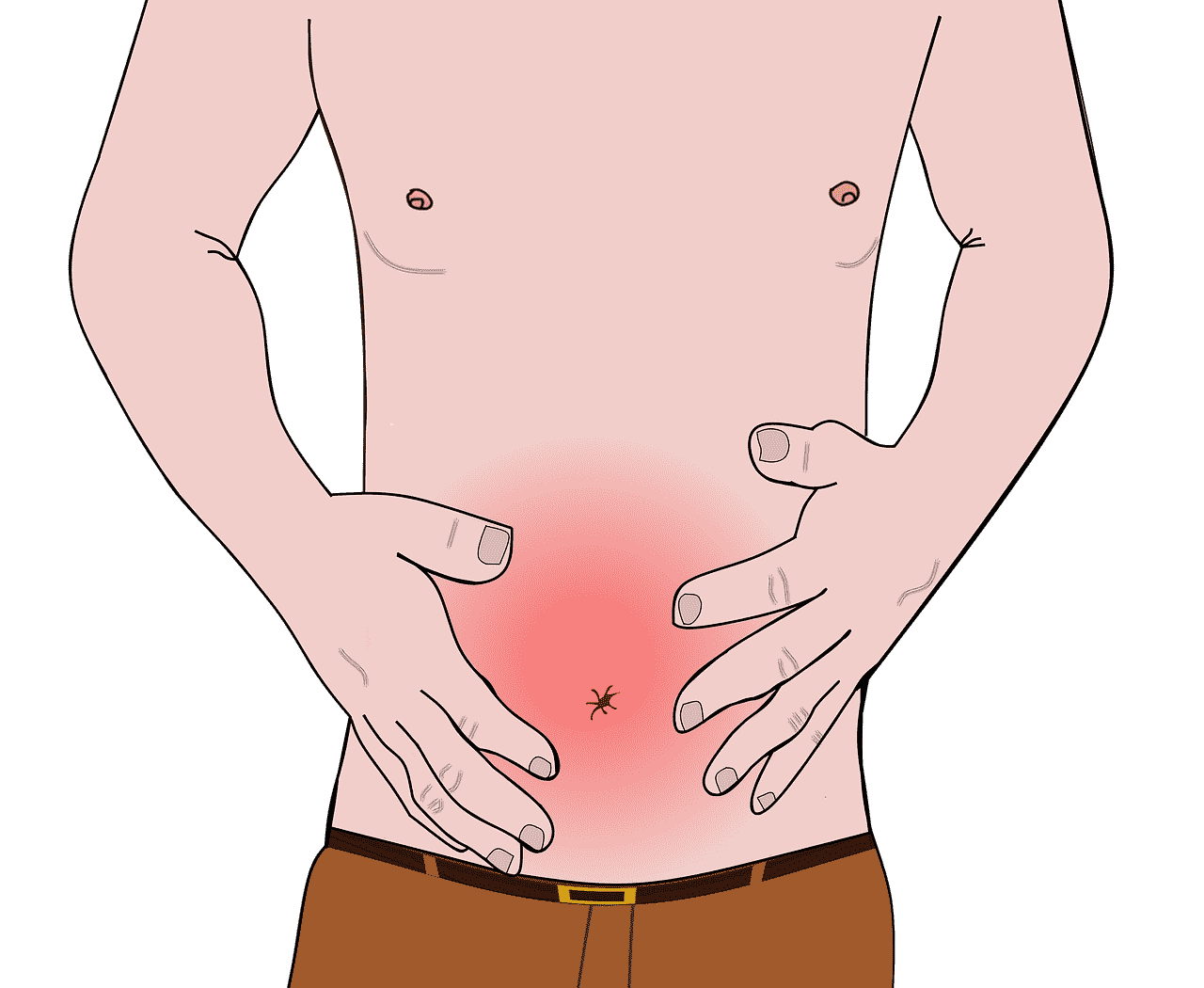 Similar to an abdominal wall fracture, a hiatal hernia arises from the fact that specific circumstances enlarge a gap that is quite normal in the body. Such gaps and gaps are generally necessary so that anatomically essential structures pass through the body. In the case of hiatal hernia, however, it must be said that medicine has not yet completely clarify the causes.

The primary assumption in diaphragmatic hernia is that certain things put pressure on the abdomen. If the diaphragm is damage as a large dome-shaped muscle or loses its durability, a hiatal hernia can occur.

Reasons for fatigue or other weakening of the muscle tissue around the opening of the esophagus to the stomach can be both direct injuries to the diaphragm, but also anatomical causes such as a too-large hiatus.

Also, other causes such as excessive pressure on the diaphragm due to obesity or constipation can lead to a hiatal hernia. Such pressure can be exert in the case of a strong cough as well as in the case of severe vomiting or excessive exertion during bowel movements. Lifting heavy objects can be another cause, especially since pregnancies can also bring an increased risk of hiatal hernia.

The process of aging the connective tissue has to considered individually, and this can vary significantly from person to person, depending on the disposition. People with connective tissue weakness are at higher risk of having a diaphragmatic rupture.

The main causes of hiatal hernia: 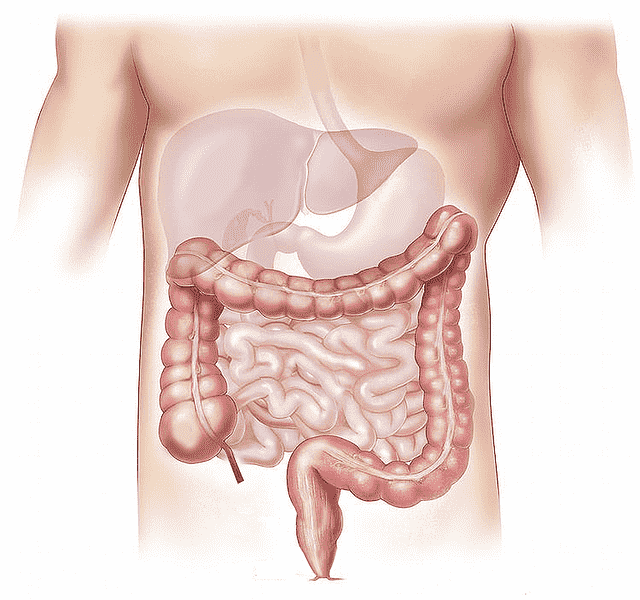 It can be assumed that most hiatal hernias have no symptoms and that the patient can live without restrictions. The diaphragmatic hernia is often only discovers by a random examination. This can be the case, for example, with a gastroscopy or with x-rays of the abdomen and chest.

Since the hiatal hernia can be distinguishes in two forms, the type of symptoms also depends on which of these forms the patient suffers. Different structures are involved in each of these types of hiatal hernia so that the complaints can be different.

The axial hernia is the most common form of the hernia, the diaphragmatic hernia, also known as a sliding fracture.

A possible symptom of sliding fracture is heartburn People who develop such an axial sliding hernia usually do not even notice it. Typical symptoms of such a dwarf hernia can also be attributes to completely different causes and also occur, for example, with reflux disease.

This form of hernia can go at different stages and trigger different symptoms depending on the progress of the disease.

At this stage, paraesophageal hernia does not cause patient discomfort.

As with the axial hernia, regurgitation is a typical symptom, although a pressing feeling in the area of ​​the heart can be a further sign, especially after eating.

Testing For And Diagnosing Hiatal Hernias

In only a few cases, a hiatal hernia diagnoses or recognized directly. Regarding the symptoms, the diaphragmatic hernia is usually not directly recognizable, not visible from the outside, and, in most cases, does not cause any complaints. The discovery of a hiatal hernia is, therefore, in many cases rather accidental in nature and accompanied by various investigations.

As a rule, two methods used to diagnose the diaphragmatic fracture:

When X-ray or the Röntgenbreischluck, there is an investigation in the area of the upper abdomen. A contrast agent is administers to the patient. To ensure that this is sufficiently visible and can also be distributed in the upper stomach area, the examination is carry out with the head facing down and the tense abdominal muscles.

The diaphragmatic hernia can diagnose with the help of gastroscopy, the so-called endoscopy. A direct view of the esophagus, duodenum, and stomach can be done thanks to a flexible tube with a camera, which is inserted through the mouth. Keep comfortable for the patient, and an effective sedative is used in most cases.

Most often, patients with complaints in the upper abdomen or heartburn come to the doctor — the reasons for these complaints on the ground to go, which causes physicians typically above investigations.

Even if the patient experiences chest pain, shortness of breath, difficulty swallowing, or palpitations, these can be symptoms of a hiatal hernia and subsequently lead to the diagnosis of the diaphragmatic rupture.

There are usually no complaints in the course of the disease, but in exceptional cases, surgery is necessary. After such an operation, swallowing difficulties can occur in rare cases, but the symptoms disappear completely after the operation.

A hiatal hernia can result in different complications. It is not uncommon for an axial sliding hernia, also known as a sliding fracture, to cause gastric acid reflux. This, in turn, means that there is a risk of ulcers developing on the esophageal mucosa. In some cases, these ulcerations also lead to bleeding.

If a horizontal position is taken while sleeping, in severe cases, the stomach contents can flow up towards the esophagus. Sometimes the patient inhales the contents of the stomach or suffers from hoarseness.

Complications from a paraesophageal hernia are consider to be particularly unpleasant with a diaphragmatic rupture. If the stomach in the chest becomes twisted and the diaphragm gap narrows, this makes it difficult to transport the food further. This passenger disorder is noticeable through difficulty swallowing or vomiting in the morning.

If it is a large hiatal hernia, it is conceivable that the upper part of the stomach is pinch, and therefore bleeding occurs. Due to the chronic loss of blood, there is a risk of anemia (anemia). The dangerous complications of the diaphragmatic rupture include circulatory disorders in the pinched stomach section.

This process sometimes leads to serious sequelae such as a perforation of the stomach (perforation) or inflammation of the peritoneum (peritonitis), which can be life-threatening. The operation of the hiatal hernia also threatens complications. These are mostly flatulence, injuries to the intestinal nerve, and subsequent bleeding.

In most cases of hiatal hernia, patients experience no discomfort, and no action is required. Treatment is primarily aimed at overcoming the symptoms caused by hiatal hernia.

Medications used to neutralize stomach acid (antacids), reduce acid production (H-2 receptor blockers), or heal damaged tissue. In a small number of diseases, a hiatal hernia may require surgery. This is especially true for emergencies and patients who cannot be help by medication.

Surgery is recommended, especially in the case of gastroesophageal hiatal hernia, since chronic reflux can severely damage the esophagus and, in the worst case, lead to esophageal cancer. During operation, the stomach is pulled back into the lower abdomen, and the opening in the diaphragm is reduced.

A lifestyle change can also help relieve the symptoms of hiatal hernia. Small meals spread throughout the day, and a generally healthy lifestyle without alcohol are fundamentally recommended measures. Symptomatic patients should sleep with their heads raised and avoid lying down immediately after meals. Other recommendations for living with hiatal hernia are stress-relieving relaxation techniques and reducing obesity.

As a hiatal hernia is mainly caused by increased pressure in the abdomen, heavy lifting or other mechanical influences should be avoided. To counteract internal stress, care should be taken to ensure healthy intestinal flora to avoid constipation.

How To Choose The Right Hearing Aid

Everything you need to know about calorie deficit

What to eat when you have gastritis

Turning to Ketamine Therapy for OCD