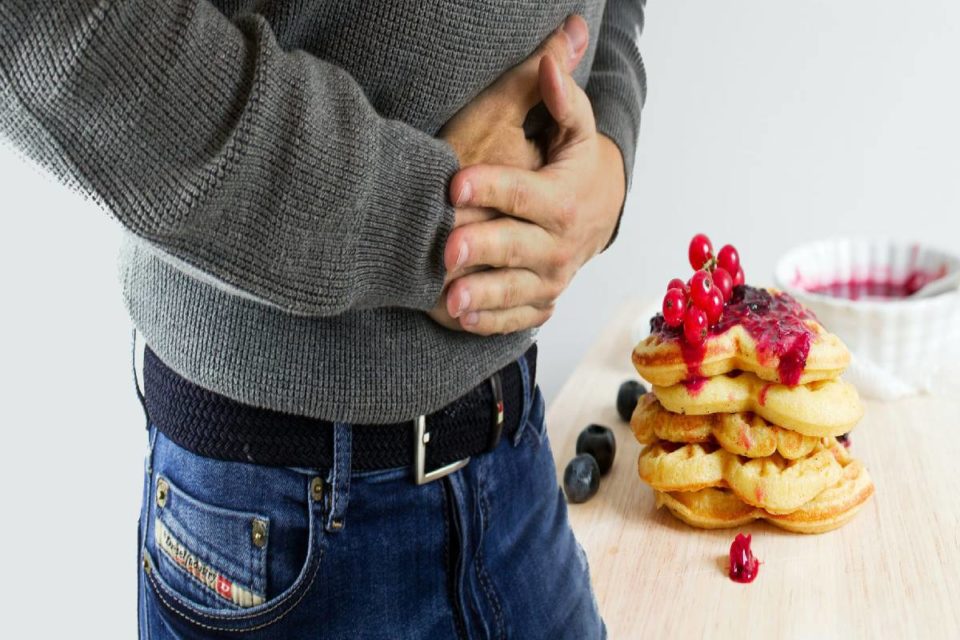 According to the WHO (World Health Organization 2018 statistics), cancer is the leading cause of unnatural deaths worldwide, contributing to 9.8 million deaths in the same year, and stomach cancer has a share of 1.03 million.

In the last decade, the cases of gastric cancer have only soared across the globe, mainly because of our poor city lifestyle.

In today’s fast-paced world, we don’t want to put in efforts to prepare veggies & healthy protein, vitamin-enriched meals, instead we go with smoked, salty fast foodstuff.

The other risk factors that lead to this form of cancer include family history, long-term stomach inflammation, smoking, and pernicious anemia. 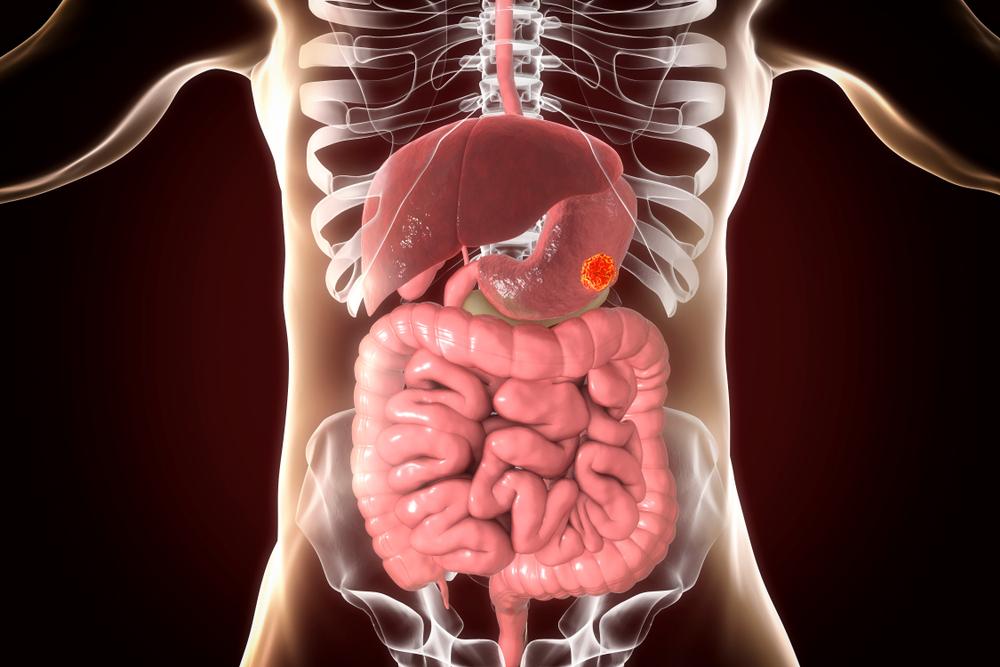 There are no major warning signs associated with gastric cancer. Thus most people perceive the symptoms are of a normal stomach infection.

Since the signs and symptoms are not apparent during the initial stages, the stomach cancer reaches an advanced stage before the actual diagnosis is made. This is the main reason for the low survival rate of this cancer as compared to other tumor types.

So, speak to your physician right away if you are going through the below-mentioned warning signs. Get the diagnosis of gastric cancer done and clear the doubt from your mind to achieve complete peace of mind.

Patients diagnosed with gastric cancer revealed that the problem all started with a feeling of fullness in the upper region of the abdomen, just after a small portion of the meal. While, once in a week, feeling full is normal, but if it perpetuates, get the medical examination done.

Yes, heartburn after having a savory meal at a friend’s wedding is no red sign of a gastric tumor, but many heartburn medicine lawsuits are filed worldwide. If you’re experiencing heartburn in the everyday part of your lifestyle, then you must not overlook and have over-the-counter medicines.

Indigestion or heartburn symptoms similar to an ulcer may be symptoms of stomach cancer.

Do you frequently take heartburn medicines? Yeah! Then, you are yourself inviting stomach cancer as per the recent statement issued by the FDA. They stated that the ranitidine found in several over-the-counter sold indigestion drugs such as Zantac might contain traces of chemicals known as N-nitrosodimethylamine, which is cancer-causing.

“According to the FDA, the matter does not appear to be related to the drug class but due to contaminants specific to ranitidine,” Nguyen, a gastroenterologist at Stanford Health Care in California.

“H2 (histamine-2) is an Ranitidine blocker that reduce the acidity in the stomach. It is commonly used for heartburn and dyspepsia. Ranitidine is available over the counter and prescription. There are alternative H2 blockers available in the U.S., including famotidine (Pepcid) or cimetidine (Tagamet). Patients should consult with their clinician or pharmacist for equivalent dose conversions,” Nguyen further explained.

With ranitidine cancer lawsuits increasing worldwide with each passing day, it is best to consult your doctor to recommend any other medicine.

Some of the patients diagnosed with stomach tumors have symptoms of nausea and vomiting; sometimes, their vomit contains blood.

Abdominal pain above the navel region is another symptom of stomach cancer. Also, there is a build-up of fluids or swelling around the abdomen area.

Don’t panic if you experience that your gastrointestinal system is acting strangely, as most of the symptoms are not from gastric cancer. We recommend prompt medical examination if you see the symptoms regularly.

How Cannabis Can Take You Out from Depression and Anxiety Periods?

Apps to Help Teach Your Child Manners At The Table

The Journey of Change: How Can Drug Rehab Change Your Life