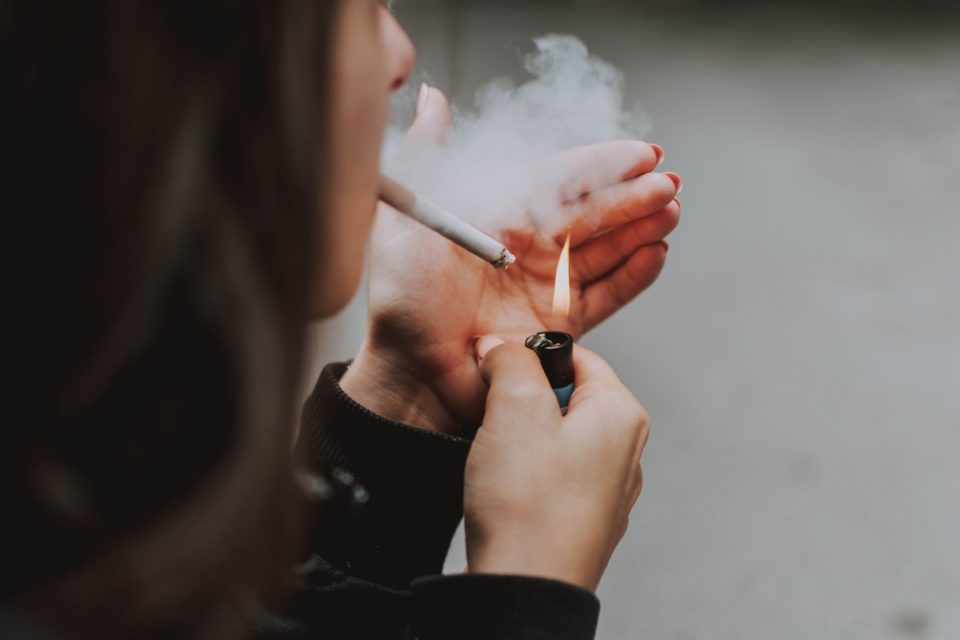 Tobacco increases the risk of cardiovascular disease and cancer, among other health problems, but if you stop smoking, the risks are drastically reduced. Discover how your body changes by abandoning this habit.

Smoking creates addiction, damages health, and can cause early death, regardless of how tobacco is consumed. The Ministry of Health warns in its last campaign against this substance, which insists that water pipes, Conventional cigarettes, or electronic cigarettes. Even if the latter does not contain nicotine – contribute to the development of cardiovascular, respiratory, or cancer diseases, among other health problems.

Also, passive smokers who have been exposed to second-hand smoke, or even the third hand, are more likely to develop these diseases. Five and ten years of being in a smoke-free environment can match your risk of contracting them with that of individuals who have never been exposed to these toxins.

Scientific evidence shows that smoking reduces life expectancy by around ten years; however, any time is good to abandon this harmful habit. Since in doing so, the body recovers, and the risk of developing most of the diseases associated with tobacco are progressively reduced and can be compared to that of people who have never smoked.

How the body reacts to quitting smoking

Quitting smoking has immediate positive effects. Patients re-appreciate the taste and smell of food – tobacco smoke atrophies taste buds. They recover the sensation of having a clean mouth, and in a few weeks, their capacity increases to perform physical exercise. But, without a doubt, the essential thing is that the chances of suffering numerous diseases significantly decrease. These are the main reactions of a chronic smoker’s body when he quits: 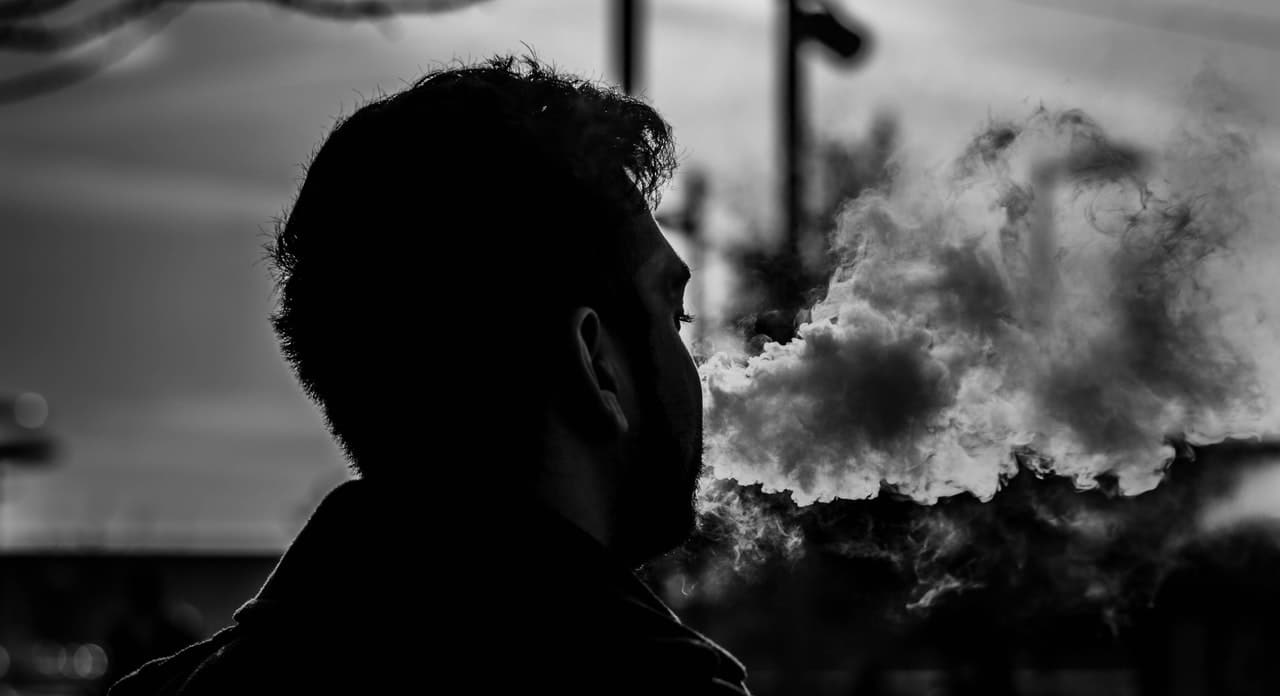 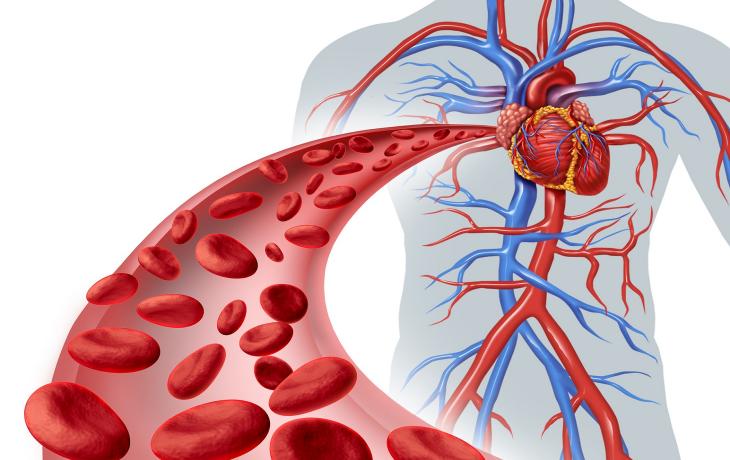 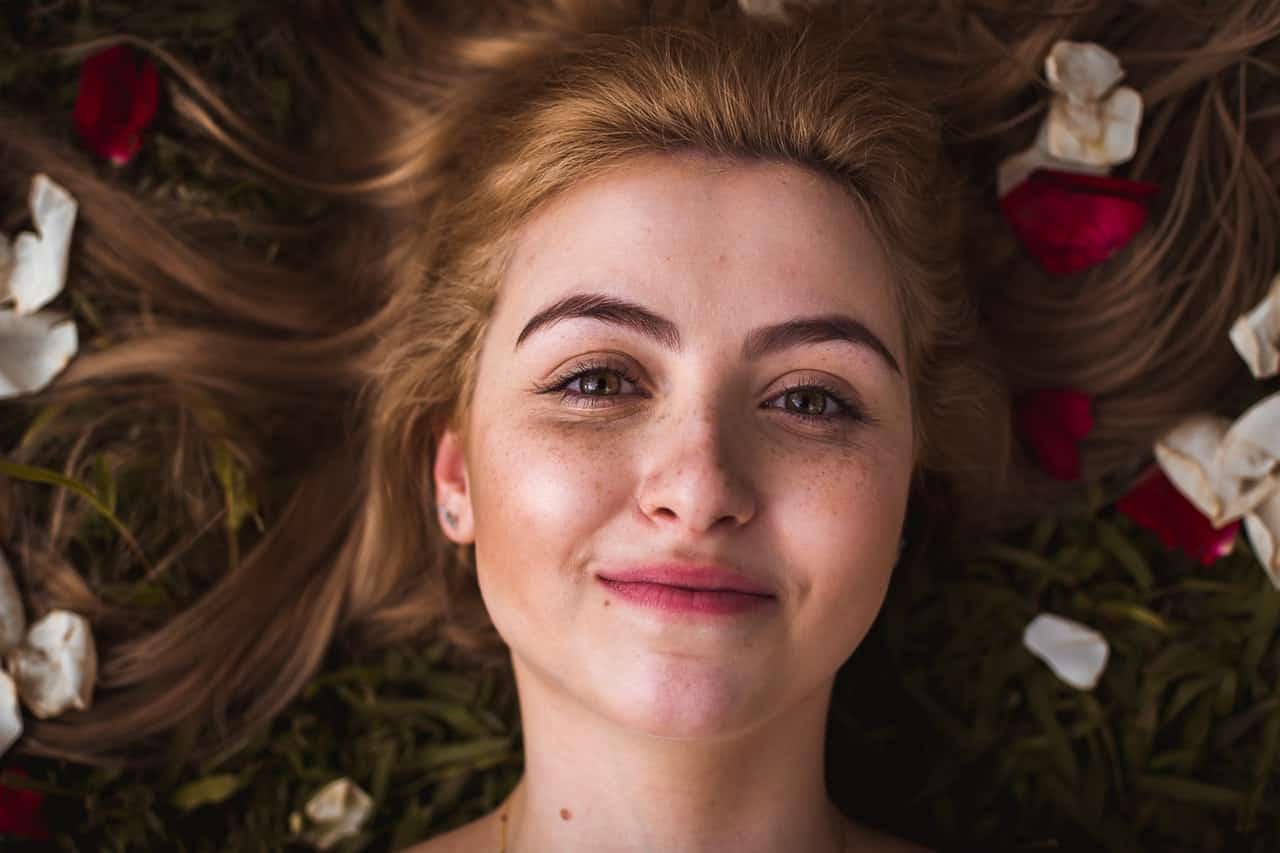 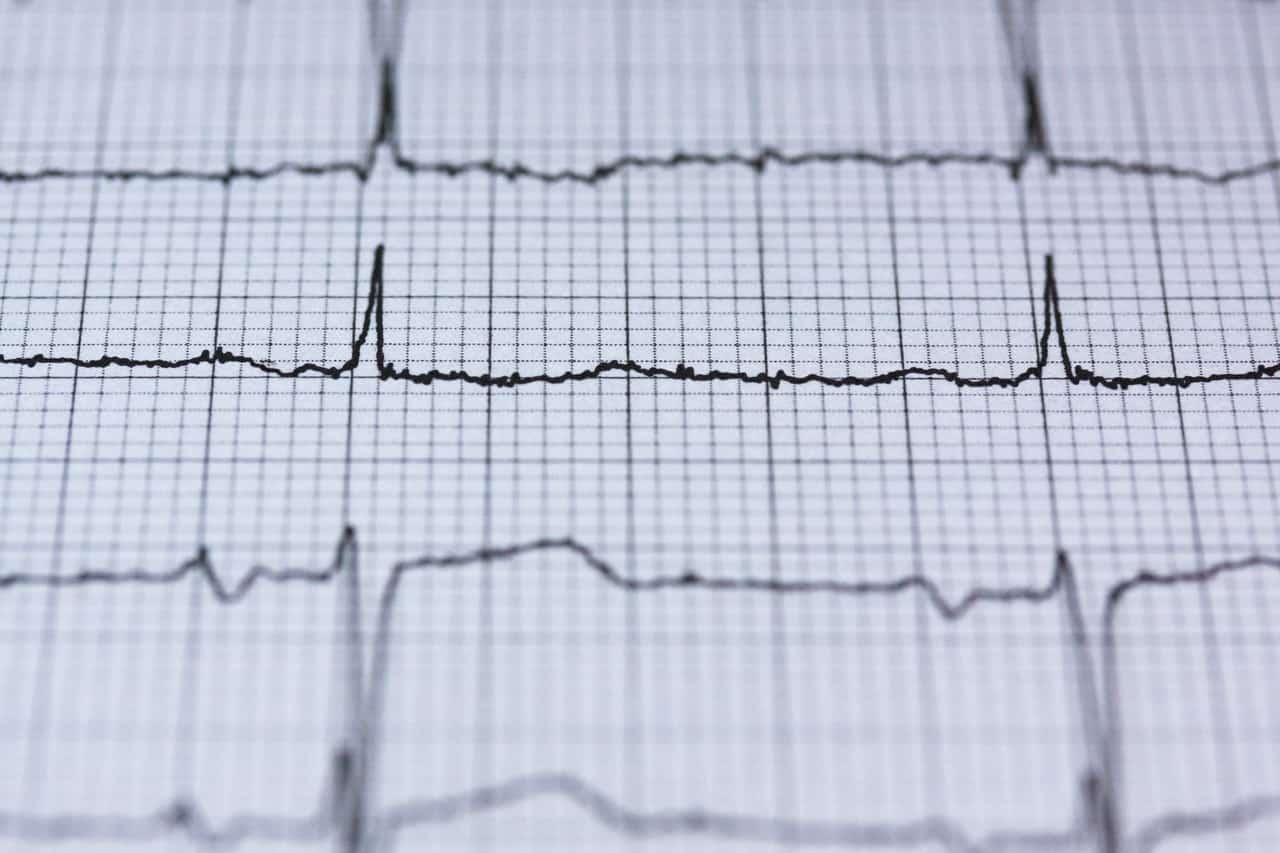 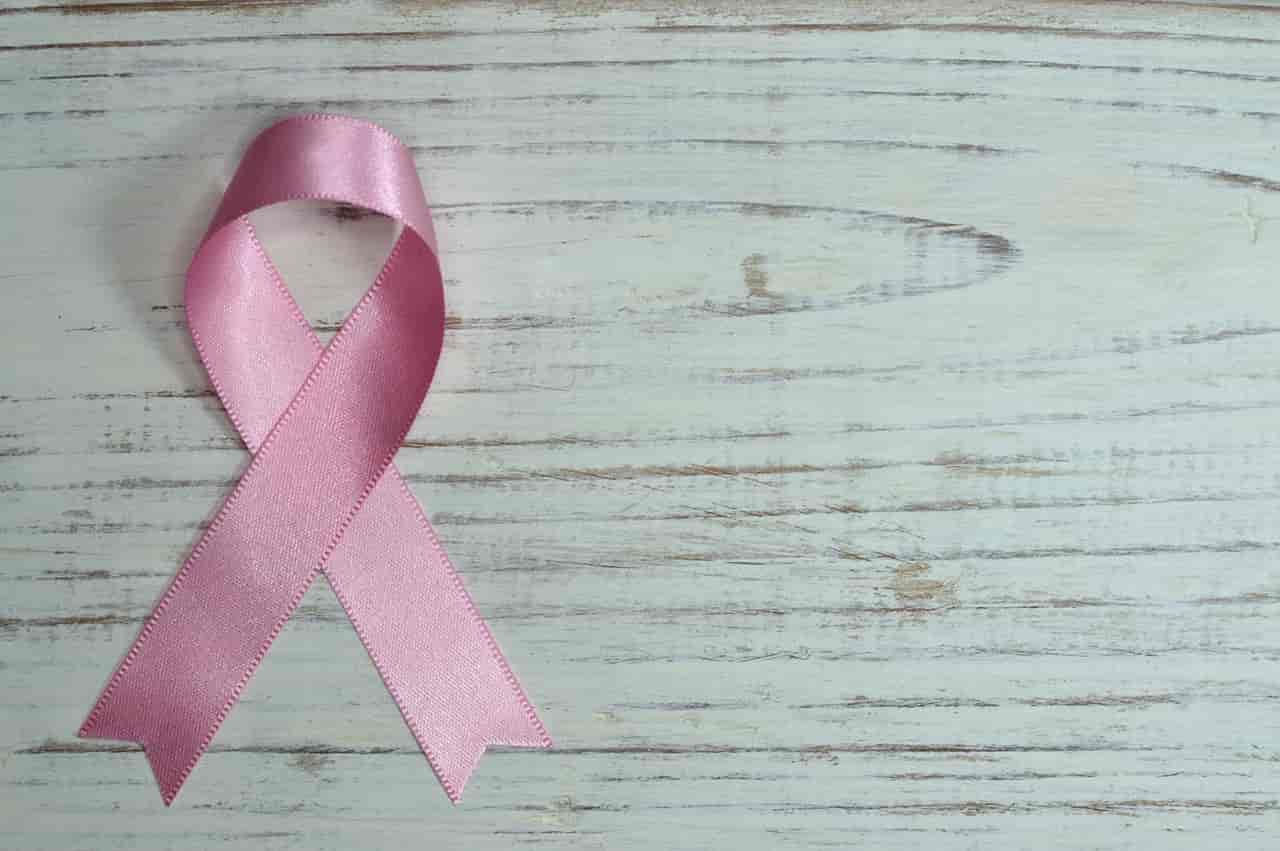 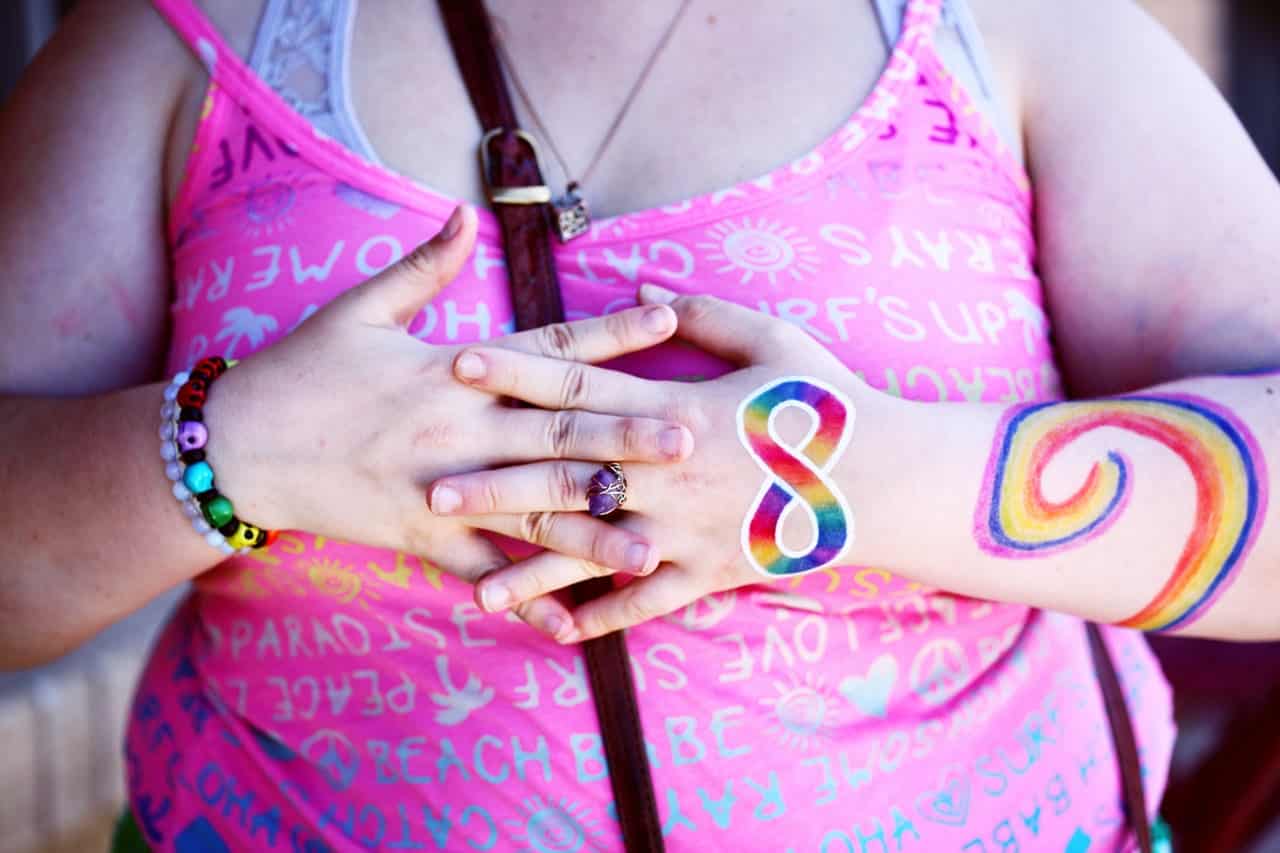 Dr. Barrios recommends cognitive-behavioral treatment or psychotherapy, associated with pharmacological treatment with varenicline or bupropion, to quit smoking and prevent relapse. Bupropion, also, is not only one of the best drugs to achieve this goal, according to Dr. Alcolea, but it can help prevent weight gain.

Regarding the use of electronic cigarettes, Dr. Alcolea advises against replacing traditional tobacco with vaping, because it also has contraindications, and there are not enough studies to know its possible long-term harmful effects. It only justifies it in the framework of an aid program with the aim of quit smoking and always under the supervision of a doctor, for those patients who quit smoking generate a lot of anxiety, and it may be easier for progressive scaling.

Why do we have chills?

How to sleep well in summer

Is Your Loved One Addicted To Alcohol: 7 Signs To Watch For

5 Steps Hospitals Can Take to Provide Better Services for Patients

All About All-on-4 Dental Implants