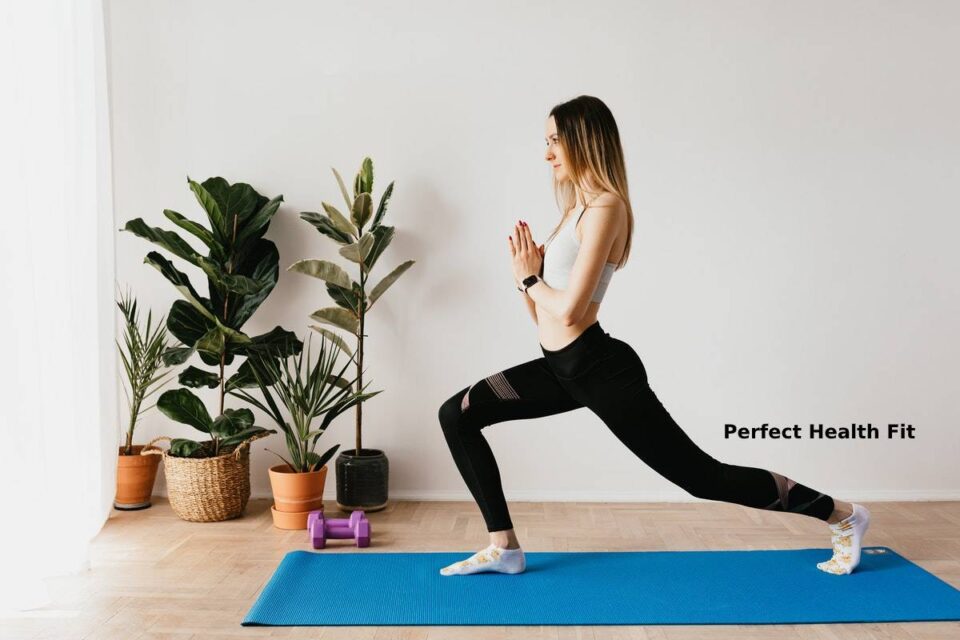 There are Christians who have shown disagreement with yoga as a form of exercise. While the stretching routine is fine, the routines that follow and the beliefs that inspire these routines, to them, are questionable. Meanwhile, on the other end of the spectrum are Christians who have had great memories and experiences with yoga. To them, yoga has been a great saver from stress and the physical and emotional ailments that could have probably followed.

However, since there is an undeniable controversy between yoga and Christians, questions about the morality of Christians doing yoga have been raised. Find out to understand deeper by reading below.

The concept of Yoga started in India a thousand years ago as a spiritual and physical practice that promotes positivity and enlightenment. In the 1890s, a Hindu monk brought the practice to the United States of America, and the Americans received it positively. In the 1950s, it became even more popular.

Yoga is a body and mind workout that pairs are stretching and strengthening routines with deep meditation, relaxation, and breathing. At the core, it entails stretching and building muscles via a variety of postures and poses and having to deep properly and deeply while doing so.

Many Christians have managed to lose weight and stay fit by practicing yoga, but aside from toned muscles, the exercise has also promoted flexibility, calm, and a life free from stress. Because of this, it is considered a great workout that can attract outer and inner positivity.

However, in yoga, the state of mindfulness is vital. It is how one is molded to focus on his or her awareness at the moment. In other words, practitioners are taught to pay attention to what is going on around, without attachment to the past or the possibilities lying in the future. This is what makes some Christians uncomfortable about it.

Nonetheless, in 2020, yoga is already considered one of the most popular workouts ever invented and practiced by people from different religions. A variety of yoga types are now present, mostly adopting Western concepts.

Christian Yoga is one of the trending types of yoga tailored fit for Christians. It focuses on three key components: the breathing, meditation, and posture while uttering prayer or lines from the Bible. If you are a true Christian and want to practice yoga, you must learn how to focus on yoga’s positive aspects and take the Eastern yoga concepts out of the scene. This can be done in two great ways:

Revisiting and trying to embrace the things that make you feel uneasy.

Classic Yoga classes end with “Namaste,” and practitioners utter that word with a “praying” gesture. Namaste, an old Sanskrit greeting, is an expression of relief whenever a class ends and hoping that positivity is upheld and spread. Some yoga practitioners find comfort in saying it in lieu of “thank you” to their yoga instructors.

Explore until you find the right yoga class that fits your preference.

You need not enroll in physical Yoga classes right away. Start building that relationship with it at home by watching videos on YouTube or via DVD classes. You will most likely come across instructors that practice Eastern yoga. Regardless, the point of this exercise is to learn the basics of breathing, stretching, and meditating.

However, as much as possible, do not join in a Yoga class that teaches or focuses on Hinduism as that is contrary to your faith. The best class to enroll in is a Christian Yoga that will surely be incorporating your faith and beliefs into a workout.

To date, the international Yoga industry has earned $10 billion annually in classes, and practitioners have risen to around 20 million in population. In the United States, yoga is already considered a brand. Some of these classes, also known as the non-Christian yoga ones, neglect a lot of Christian western practices. This has created controversy among American Christians.

But really, cannot one practice yoga if she is a Christian?

As per spiritual advisors and experts, it is perfectly okay for Christians to practice yoga as long as the type of yoga they enroll in does not go against the beliefs of Christianity. This is why Christian Yoga has to be the perfect class for Christians.

The term “Christian Yoga” was founded by Fr. Jean Marie Dechanet, a French monk, when he was exploring physical workouts that could help him connect better and deeper with the Lord. As yoga means unity or yoking, for Fr. Dechanet, Christian yoga is one that will help him unite his body, spirit, and breath with Jesus Christ. It is a type of yoga perfectly fit for Christians.

Being mindful is not an exclusive Hinduism value…

Christian yoga teaches about mindfulness, but questions have been raised as to whether this teaching is not against Christianity since it is widely taught in Hinduism. The truth is, while it is also present in Hinduism, a lot of Christian leaders in the past also managed to teach their disciples about the concept of nespis, i.e., the importance of being wakeful and attentive to what is happening around.

Christian Yoga is a yoga that not only promotes positivity but also a better relationship with the Holy Trinity. At the core, the beliefs and routines you will be performing must never influence you negatively. It is best to focus on proper breathing and meditating until you feel that you are already deeply connected with the Lord. A lot of Christians following it have so far shown positive feedback, especially in strengthening their relationship with God. You can feel the same way too.

Things You Need To Know About Nurse Practitioners

Where to Buy Legit SARMs Online