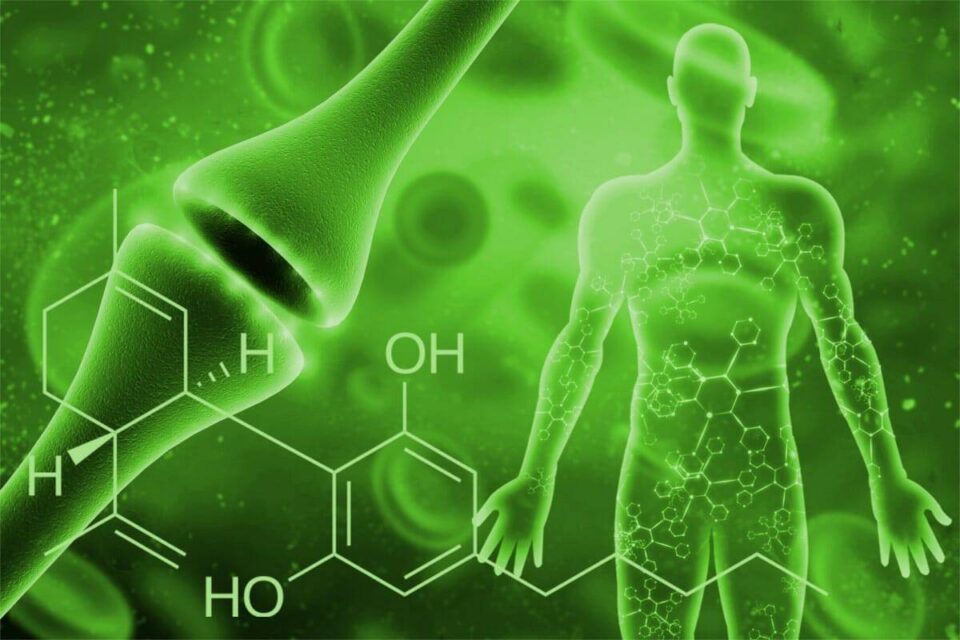 The endocannabinoid system, or shortly called the ECS, is one of our body’s major signaling systems. It provides information and cell-signaling with the help of some specialized receptors found in the brain and lower body. It was first identified in the 1990s and has been well studied since then in relation to its interaction with THC, another highly acclaimed cannabinoid found in the cannabis plant in nature.

Soon after the revelation of CBD, a comparatively newer cannabinoid without higher concertation of THC that gives the euphoric effects to it users, the ECS has been researched upon quite actively, and various strives are being done in order to understand its true working mechanism and its interaction with the CBD in the body. Additionally, with the sudden popularity of various CBD derived products like CBD oils and cbd gummies online and in local markets, and people using them already for their various needs, the research about ECS became that much more important. These studies are also necessary to determine whether the acclaimed medical benefits of CBD are true or not and what implications it might have after its intended use.

While scientists are still in progress in determining the actual and true nature of the endocannabinoid system, we do know for sure that it performs and regulates various functions in our body. These are :

The ECS is a fundamental mechanism in our body and is always present there, working its way around the above problems, whether you use CBD and THC or not.

It performs its action suing three main components. These are endocannabinoids, receptors, and enzymes.

Just looking at the name, we can figure out what they actually are. They are molecules, basically like cannabinoids, but the only difference is that they are produced by our bodies. Hence the name endocannabinoids or endogenous cannabinoids. The major endocannabinoid that have been identified so far are:

Both these internally produced cannabinoids are crucial in regulating various processes in our body and are produced according to the concentration requirements of the body.

The receptors are actually the signal carriers for the ECS system, which binds its endocannabinoids to these receptors signal the body that ECS needs to take action. There are two main receptors associated with this system:

Enzymes have the same function as they do in the entire body; they breakdown the endocannabinoids after they have performed their function. The most common enzymes that are found here are:

Although there are various functions that the complicated ECS system is known to perform, scientists still haven’t been able to identify exactly how these functions are performed or regulated. Researches have shown that the ECS system is responsible for:

All in all, the primary responsibility that your endocannabinoid system has is to maintain homeostasis of your body after external influences.

Its interaction with CBD

There are three main possibilities that CBD interacts with ECS in your body and provides the various benefits it is known to show. First, it binds with CB1 and CB2, just like the endocannabinoids. Second, it is believed that CBD reacts with such a receptor that has not even been discovered yet. And lastly, it is mentioned in some researches that CBD helps to sustain the already present endocannabinoids and stops their early breakdown, making them more effective.

Studying the Benefits of a Calorie Deficit

Everything you need to know about calorie deficit

How to sleep well in summer

Botox for Chronic Migraine: Why Does It Work?