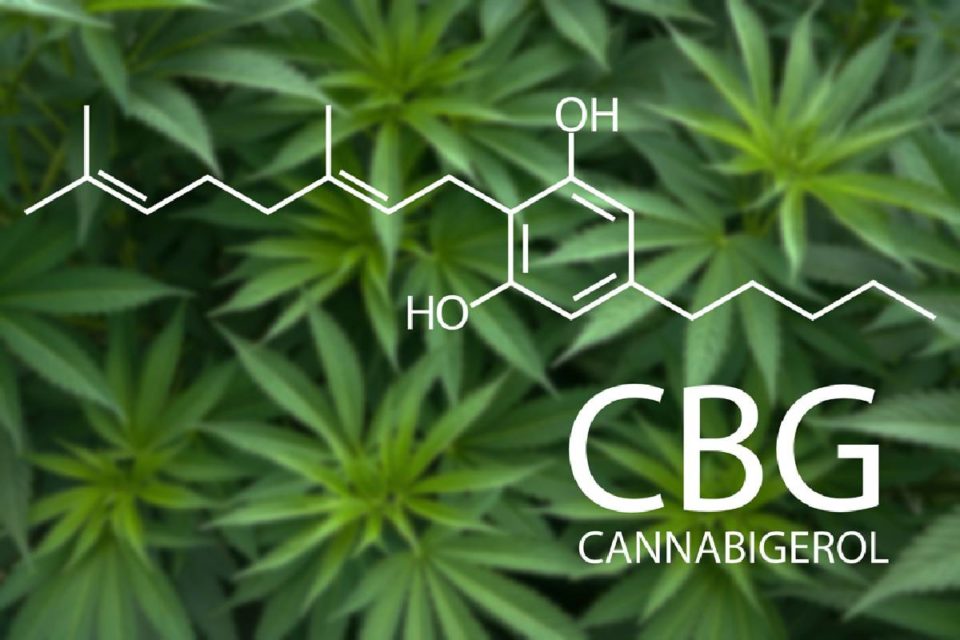 CBD is an extremely popular and leading cannabinoid in the cannabis industry, but lately, and there has been a lot of buzz about a different kind of cannabinoid called CBG. If you are paying attention to cannabis products news, you must have heard about the latest new products on the market, CBG oil, and why everyone is developing a fascination for this new cannabinoid.

This cannabigerol, also known as CBG, is growing rapidly due to its beneficial properties, and consumers are starting to add CBG products to their daily routine. CBG products are now available for purchase in forms of liquid such as oil or isolate powder form if you want to get the purest concentration available that will allow you to make your own products.

Another thing you might have heard about CBG is how expensive it is to produce it and how it was dubbed “The Rolls Royce of Cannabinoids,” but due to its therapeutic benefits and promising healing properties, researchers will continue to explore more with CBG.

CBG, the mother of all cannabinoids

CBG has been called the mother of all cannabinoids since it develops at 6 weeks into the 8-week cycle of growing cannabis plants. The Cannabigerolic Acid begins to break down after the plant is exposed to either heat or UV lights, which is the initial production process of THC and CBD.

The necessity for CBG when producing THC or CBG, depending on the plant’s strain and breeding, is the reason why CBG is considered to be the mother and why consumers and researchers are extremely fascinated by it.

When did it all start?

CBG was first discovered back in the 1960’s through studies and research being conducted on cannabis plants. As the studies continued throughout the years, more and more beneficial discoveries have been found through the usage of CBG.

Benefits of CBG have expanded, and researching this non-intoxicating compound is becoming more extensive. CBG has been found to help with mood swings and depression due to its ability to boost the human body’s native bliss molecule, anandamide.

CBG is also showing promising results of working as an antibacterial and anti-inflammatory agent that can treat conditions such as MRSA. It can also treat and prevent glaucoma, as well as inhibiting muscle contractions, which helps to prevent dysfunction disorders.

Other promising results of CBG are slowing the growth of cancer cells and curing psoriasis and eczema.

Why is CBG production so expensive?

This cannabinoid has proven to be very promising to treat disorders and conditions. But unfortunately, there is one obstacle that the cannabis industry is struggling with when it comes to CBG.

CBG is famously expensive to produce because companies need large amounts of hemp, and it only creates small quantities of CBG. Meaning, they will need hundreds and thousands of biomass to extract more than 1% of CBG, while CBD can be found in hemp crops that could contain 20% of it.

How Numan Can Help You With Erectile Dysfunction (Ed)

Composite Vs. Porcelain: Which Veneers are Best?

How Technology Transformed The Healthcare Sector