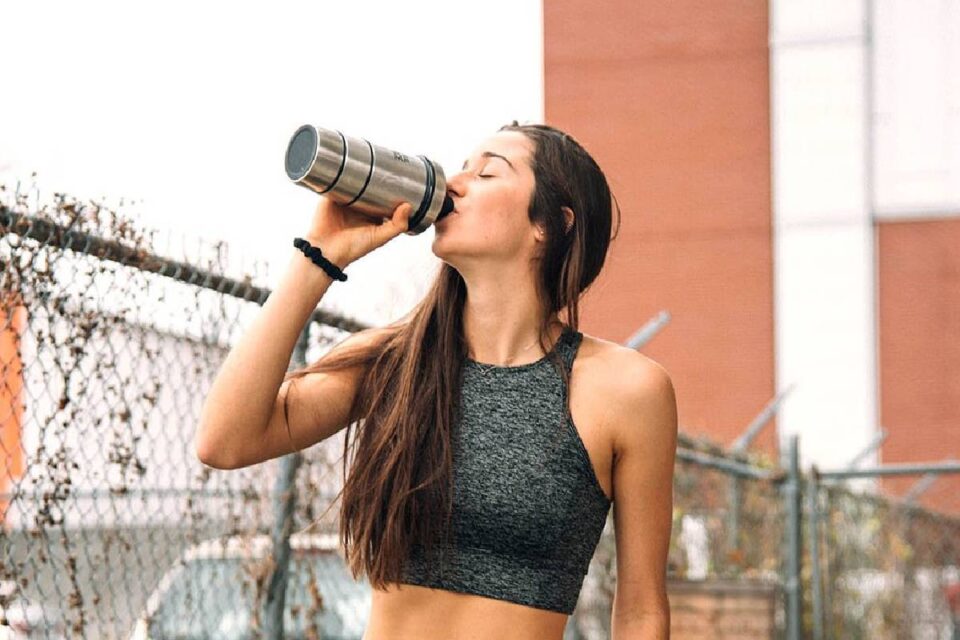 Branched chain amino acids, otherwise known as BCAAs, are a group of 3 essential amino acids that include leucine, isoleucine, and valine. BCAAs were propelled onto the sports supplements industry decades ago, with miraculous promises of boosting exercise performance and building gargantuan amounts of skeletal muscle tissue.

But are BCAA really worth the money?

This article examines the latest scientific research surrounding BCAAs and examines their proposed benefits and efficacy.

The benefits of BCAAs

Muscle protein synthesis (MPS) is the driving force behind muscle hypertrophy, the process that enables skeletal muscles to repair, recover, and adapt to exercise-driven stimuli. Exercise-science has, for some time now, studied possible modalities of MPS, with one of the biggest discoveries being the mTOR (mammalian target of rapamycin) pathway.

mTOR is a myogenic pathway that triggers muscle protein synthesis (MPS), an anabolic trigger, so to speak. Once MPS is signaled, the construction of new actin and moyosin sliding muscle protein structures is initiated.

With regard to what dosage of BCAAs trigger mTOR, it is generally recognized that a minimum dose of 1.8 grams of leucine is sufficient to trigger mTOR and muscle protein synthesis (MPS).

However, according to sports nutrition expert Paul Jenkins MSc, founder of DNA Lean, “..triggering mTOR and protein synthesis, although advantageous, is only part of the equation of building new muscle tissue. Overall, protein intake is fundamentally important in attaining muscle hypertrophy.”

Therefore, daily protein consumption also has to be sufficient enough to facilitate muscle growth through a positive nitrogen balance. When you add in a sufficient amount of additional BCAAs to already adequate protein intake, then stimulating muscle protein synthesis (MPS) is highly efficacious.

Nevertheless, without the necessary protein, BCAAs will trigger mTOR, but MPS will likely be limited by insufficient protein availability.

Branched chain amino acids are not only unique in structure but also because they can be directly used by the muscles as an energy source, whereas all other amino acids are oxidized in the liver. During exercise, especially intense exercise and resistance training, the body breaks down muscle tissue. Consuming branched chain amino acids, prior to and during exercise is known to decrease skeletal muscle catabolism and thus helps to preserve existing muscle mass.

Central fatigue refers to the disruption of the central nervous system (CNS) and its capability to invoke neuro-muscular connections that regulate skeletal, muscular contractions via cross-bridge cycling. Since loco-motion and muscle contractions are initiated in the brain, logically, any change in neurotransmission that reduces the capability of CNS function likely reduces exercise performance and skeleto-muscular output.

Therefore, consuming BCAAs prior to exercise indirectly reduces serotonin and thus helps to reduce levels of serotonin, a marker of central fatigue.

If you have ever lifted a weight, been to the gym, or done any intense physical exercise, chances are, you have experienced post workout muscle soreness, otherwise known as the delayed onset of muscle soreness (DOMS).

Although the causes of DOMS are not fully understood, so far, exercise science recognizes DOMS as being a result of a number of factors, including muscle damage, inflammation, and neurological. Nevertheless, irrespective of the cause, DOMS can prove to be debilitating, making even the simplest of tasks like walking up the stairs, a choir.

It is believed that due to the anti-catabolic nature of BCAAs, consuming them prior to or during exercise reduces muscle catabolism, which, as a result, is understood to decrease the delayed onset of muscle soreness.

BCAAs improve cirrhosis of the liver.

Cirrhosis of the liver is a chronic disease that is primarily caused by alcoholism, resulting in improper liver function. Consequently, this can lead to symptoms of yellowing of the skin, fatigue, sickness, itchy skin, and a distended stomach.

Levels of branched chain amino acids in the blood decrease in patients with liver cirrhosis, which contributes toward the pathogenesis of hepatic encephalopathy (disease of the brain as a consequence of severe liver disease).

Branched chain amino acids are a source of nitrogen for the synthesis of alpha-ketoglutarate (AKG), known as the carbon skeleton of the amino acid glutamine. It essentially provides glutamine without affecting levels of ammonia and additionally acts as an ammonia scavenger, and subsequently aids in ammonia detoxification in the brain and skeletal muscle tissues.

BCAAs have a multitude of uses and benefits and can be used by athletes, both competitive and non-competitive, to help boost muscle mass, delay fatigue, speed recovery between workouts, and to help preserve valuable muscle mass.

BCAAs may also aid the liver to recover from cirrhosis and therefore, could potentially be used as a complementary therapy for patients suffering from liver disease.

Although BCAAs are efficacious at stimulating muscle protein synthesis, muscle hypertrophy can only occur if protein intake is sufficient; otherwise, BCAAs serve as an anti-catabolic agent, rather than an anabolic agent.

A minimum combined dose of around 5 grams of leucine, isoleucine, and valine, appears to be sufficient enough to trigger mTOR. However, other factors, such as body weight and muscle mass, can also affect BCAA requirements. Fundamentally, the more muscle you have, the more protein and amino acids you need.

BCAAs absolutely are not some magical pills or powder that can suddenly transform you into a super0human. Nevertheless, despite the naysayers, scientific research shows that BCAAs are potent supplements and can definitely deliver a number of benefits. Use them if you can; we believe that BCAAs are worth the cost.

3 Ways You Should Approach Weight Loss Differently for Results

How A Buckwheat Pillow Can Improve Your Wellness Routine