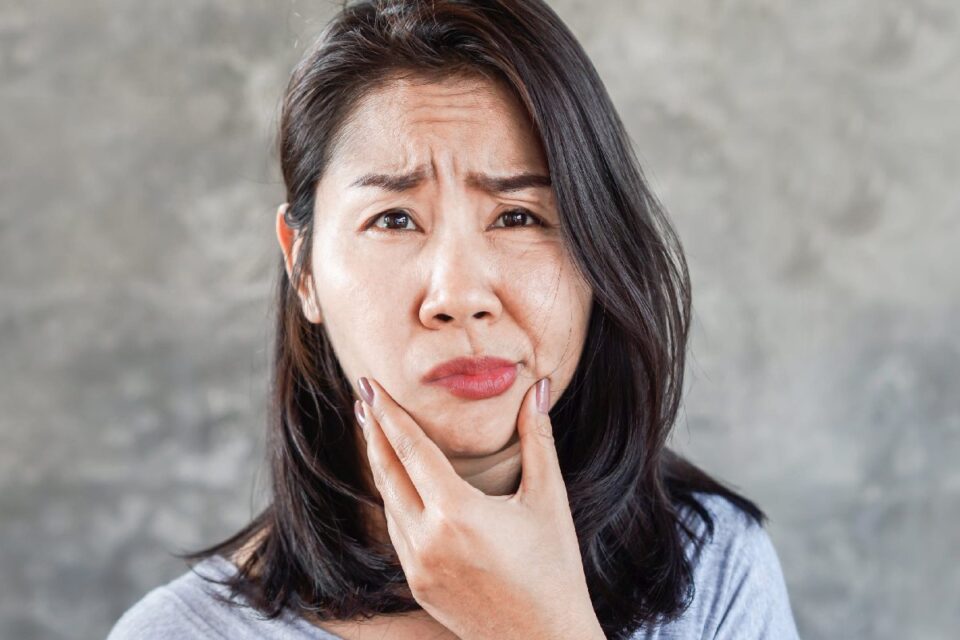 Bell’s palsy is the condition that leads to paralysis or temporary weakness of the facial muscles. Normally, it occurs if your facial muscles develop inflammation, get compressed, or are swollen. Typically, with this condition, one side of your face becomes stiff and begins to droop. You will get to experience difficulty when closing the eye on the affected side or even when smiling.

However, the symptoms of this condition are known to be temporary and usually dissipates after a few days or weeks. Now, the condition can occur in people of any age. However, it is more prevalent among people who are between 15 and 60 years. Another fun point to note is the naming of the disease: it was named after an anatomist called Charles Bell.

Causes of the Condition

Normally, this condition occurs when your seventh cranial nerve becomes compressed or swollen. Now, compressed or swollen nerve results in some facial paralysis. Essentially, the exact causes of this illness are not known. However, scientists and researchers agree that the illness can be triggered by various conditions based on viral infections due to years of research.

The scientists have gone ahead and attributed the following infections and viruses to the occurrence of this condition.

Normally, this illness is a rare condition that will affect people who spot various risk factors. In most cases, however, you might not know that you are at the risk of getting the illness until it is too late.

What are the Risk Factors?

The condition mostly occurs in people who.

In most cases, recurrent attacks of the condition are very rare. However, if you develop recurrent episodes, you might want to evaluate whether your condition runs in the family.

Symptoms of the Condition

You can develop symptoms of this illness one or two weeks after developing your first instance of cold, eye infection, or ear infection. Normally, the symptoms will appear abruptly, and you might notice them in the morning when you try to drink or eat something. Mostly, the condition is unique and is marked by the inability to close or open your eye on the side of your face that is affected. Additionally, you will get a droopy appearance on the affected side. It is, however, rare to have a case where the condition affects both sides of the face. Other major signs that you will also notice include.

It is advisable to contact your health care provider or personal doctor immediately if and when you develop these signs. In addition, it is not advisable to self-diagnose the condition since some of the signs are similar to those of other more severe conditions such as a brain tumor or stroke.

How is the Condition Diagnosed?

Normally, the doctor begins with a general examination and circles to evaluate the extent of the facial weakness. In most cases, these examinations include a physical exam that evaluates all the affected areas. The doctor will also ask you many questions regarding what you feel and general information about the symptoms. The provider will also seek to identify the timeline of the condition’s occurrence by asking about when you first noticed the problem.

More direct tests intended to diagnose the condition include examinations for viral and bacterial infection. Normally, the doctor will take some blood tests and use magnetic resonance imaging – MRI – or a computerized tomography scanning to identify the affected nerves on your face.

Normally, with a mild case of this condition, the symptoms will ease on their own within a few weeks. However, if you are suffering from a severe form of the illness, it might take more than a week to heal. Additionally, you might develop complications that include.

Typically, you can recover from this condition without the need for any treatment. However, if there is no improvement, your doctor can prescribe medication to ease and restore your facial functions. Usually, the treatment involves a hormone called prednisolone.

Essentially, prednisolone is used to speed up the recovery by reducing the inflammation on the nerve and preventing the release of substances that might cause a reoccurrence of the problem. Some of these substances include leukotrienes and prostaglandins. The administration is through the mouth; two tablets are taken each day for 10 days. However, you might experience possible side effects that include.

The side effects are uncommon, and if they occur, they will dissipate within a couple of days.

Developing a condition that paralyzes your face can be frightening. However, seek immediate medical attention since you could be suffering from other more complex conditions.

What Are The Risks of Double Jaw Surgery?

How to protect your oral health?

How Much Does Breast Augmentation Cost?