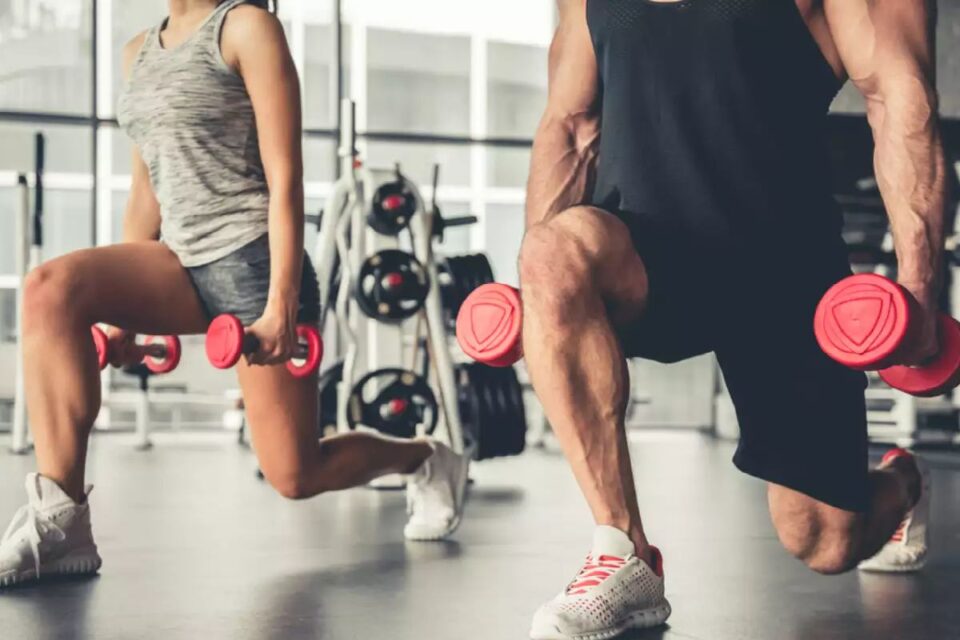 Prostate cancer cannot be completely avoided. Many risk variables are uncontrollable, such as age, race, and family history. However, there are several actions you may take to reduce your chances of developing prostate cancer. In addition, you should find a good urologist that you can trust to discuss ways to prevent prostate cancer as you get older.

Although the effects of body weight, physical exercise, and food on prostate cancer risk aren’t well understood, there are certain things you may do to reduce your risk.

Men who are overweight or obese have a higher risk of acquiring advanced prostate cancer or prostate cancer that is more likely to be fatal, according to several research.

Several studies have revealed an increased risk of prostate cancer in men whose diets are high in dairy products and calcium; however, not all of them agree.

For the present time, the best diet and activity advice for reducing the risk of prostate cancer is to:

Vitamins, minerals, and other supplements

Vitamin E and selenium: Early research suggested that supplementing with vitamin E or selenium could reduce the incidence of prostate cancer.

However, neither vitamin E nor selenium supplementation were observed to reduce the incidence of prostate cancer in the Selenium and Vitamin E Cancer Prevention Trial (SELECT). In fact, males who took vitamin E supplements in the trial were later found to have a modestly increased risk of prostate cancer.

Soy and isoflavones: Some preliminary study suggests that soy proteins (also known as isoflavones) may reduce the incidence of prostate cancer. Several researchers are presently looking at the prospective consequences of these proteins in further detail.

Taking any supplement carries hazards as well as advantages. Consult your doctor before beginning any vitamin or supplement regimen.

Some medications may offer to lower the risk of prostate cancer.

5-alpha reductase is an enzyme in the body that changes testosterone into dihydrotestosterone (DHT), the main hormone that causes the prostate to grow. The 5-alpha reductase inhibitors, such as finasteride (Proscar) and dutasteride (Avodart), prevent DHT from being produced by this enzyme. These medications are used to treat benign prostatic hyperplasia (BPH), which is non-cancerous prostate enlargement.

Men who took these medications had fewer low-grade prostate cancers; but they had about the same (or slightly higher) risk of higher-grade prostate cancers; which are more likely to grow and spread, according to the findings. Long-term, it’s unclear whether these drugs alter death rates; as men in these studies lived the same amount of time whether they took one of these treatments or not.

In some men, these medicines might produce sexual adverse effects like decreased sexual desire and erectile dysfunction (impotence), as well as breast tissue growth. However, they can help with urinary difficulties caused by BPH, such as difficulty urinating and urine leakage (incontinence), which may reduce the need for prescription medication, pads, Men’s Liberty catheters, or similar incontinence products.

According to several studies, men who take an aspirin every day may have a lower risk of developing prostate cancer and dying from it. However, further research is needed to determine whether the potential advantages outweigh the hazards. Long-term aspirin use can have negative consequences, such as an increased risk of gastrointestinal bleeding. While aspirin has other health benefits, most doctors do not recommend taking it solely to reduce the risk of prostate cancer at this time.

Other medications and nutritional supplements that may help reduce the incidence of prostate cancer are also being researched. However, no medicine or supplement has yet been proved to be beneficial in large enough research for specialists to endorse it.

How A Buckwheat Pillow Can Improve Your Wellness Routine

How to Rehab Fast From an Injury

Achieve Your Fitness Goals With These 6 Effective Hacks