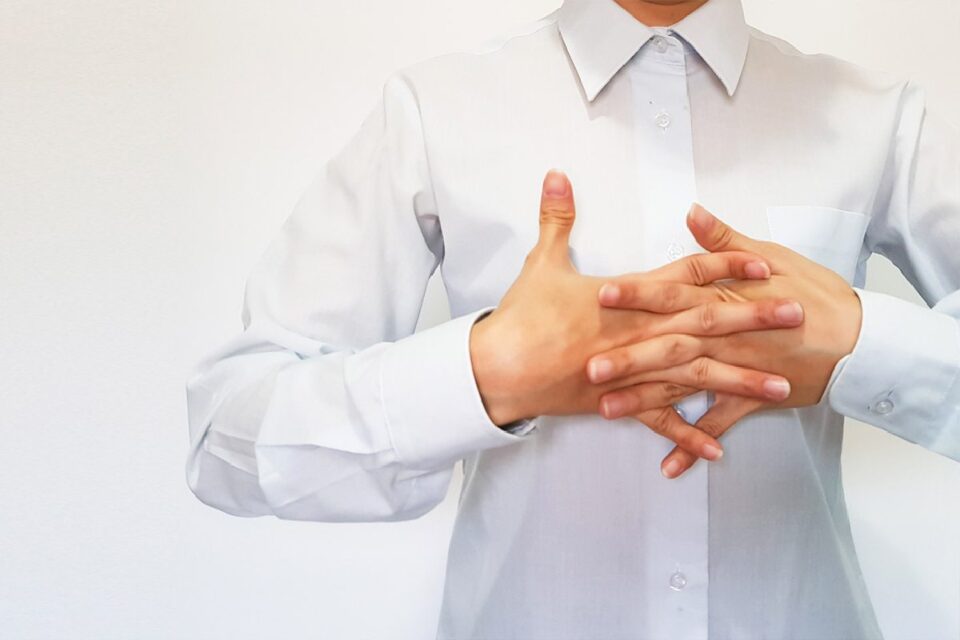 As the name suggests, the trigger finger affects your finger by bringing popping sensations, locking, swellings, and pain as you straighten or bend the finger. A bump may sometimes exceed, making it hard to work with your hand.

Often, the trigger finger is fueled by an undiagnosed health problem or by forcefully using fingers recursively.

Noticing it is challenging; however, you have multiple trigger finger treatment options upon identifying it. Keep reading to understand everything about trigger fingers.

Typically, the symptoms of the trigger finger start unnoticeable and are felt as they worsen. You start with a jerk or a trigger when you straighten, bend, or grip something. Some will have swollen fingers at the joints that won’t allow them to do any work.

Although not the dominant cause, many trigger finger problems relate to various underlying health issues. Below are the common causes of the trigger finger.

Age is not always a determinant of the state of a health condition; however, research has shown that individuals aged 40+ years are at higher risk than the other group.

There are various health medications that, besides treating, react with the body’s metabolism, heightening the chances of being diagnosed with a trigger finger.

Individuals with arthritis have more chances of being trigger-finger victims. This is because arthritis targets the joints, including those of the finger. When seeking arthritis treatment, you should ensure to have trigger finger treatment too.

Medication is the number one way for trigger finger treatment, whether at the mild or the worse stage. It comprises NSAIDs (non-steroidal anti-inflammatory medication) like activity modification, hand therapy, ibuprofen, and splinting. Ideally, these medications are recommended for individuals ailing trigger fingers for the first time.

This involves using a splint or a band to prevent finger movement. Although it provides relief for a short time, it helps to remove finger stiffness.

It’s often the last trigger finger treatment after others have failed. It involves incisions on the affected finger and then releasing the A2 pulley, A1 pulley, and pre-annular pulley. Occasionally, the trigger finger heals once and for all after the surgery.

Trigger Finger Release 101: Everything You Should Know

Getting trigger finger disorder doesn’t mean you’ll have it forever. However, as always said, “prevention is better than cure” so ensure to diagnose yourself and avoid forcing your hands to handle more than they can. If you’re already a victim, seek appropriate trigger finger treatment from recognized physicians.

6 Ways To Upskill As A Caregiver

What are Patient Engagement Best Practices?

7 Ways to Add Protein to Your Meat-Free Diet