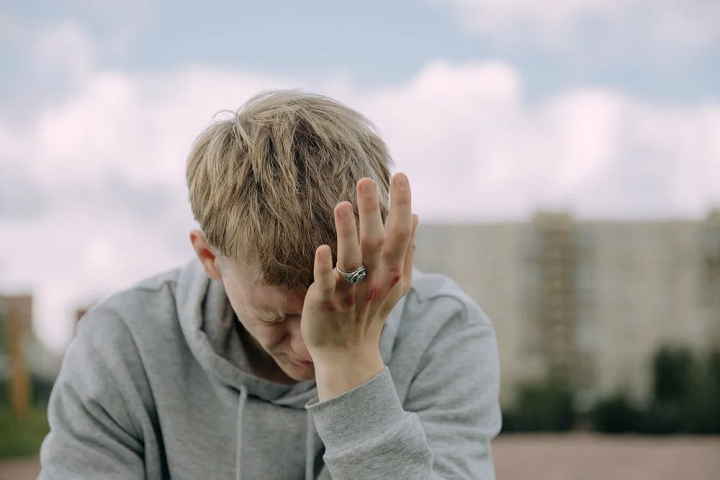 Seizures are sudden uncontrolled electrical brain activity that causes involuntary muscle movements. Some seizures do not have symptoms. You should know common signs for the symptomatic episodes to recognize an attack. Dizziness, uncontrollable jerking movements, and loss of consciousness are the main seizure symptoms.

Knowing first aid for seizures is vital for providing first-hand assistance to someone experiencing an attack. Simple actions can have a significant impact.

There are three main types of seizures, i.e., focal onset, generalized onset, and unknown onset seizures. The category grouping is according to the part of the brain that the attack affects and determines the victim’s conscious state when having an attack.

Focal start seizures are the most common type and occur in one part of the brain. The attack may or may not lead to the loss of consciousness. The focal onset seizure further splits into focal awareness and focal impaired awareness seizure. In the former, the victim is fully aware of their surroundings, while in the latter, they are unconscious.

The generalized onset seizure begins at both sides of the brain simultaneously. The attack has varieties depending on how it manifests during an episode. There can be tonic seizures involving only the stiffening of muscles or clonic attacks characterized by jerking movements. Other subtypes of the condition include variations of tonic/clonic types and last from a few seconds to minutes.

Unknown onset seizures are attacks where it is unclear which part of the brain the attack occurs. The seizure typically happens when the victim is asleep or unobserved, hence unknown causes.

Common symptoms of seizures include:

A staring spell is characterized by a vacant look when having a seizure attack. The episode can last from 10 to 20 seconds and is sometimes confused with absent-mindedness. A victim experiences a sudden stop in motion and staring into space.

Dizziness is another common symptom of seizures where the victim experiences lightheadedness, which sometimes results in loss of consciousness. In other instances, the feeling passes without fainting.

During an attack, a seizure victim can experience rapid jerking movements of the limbs. The arms and legs flail vigorously and can last for a few seconds or minutes.

A Feeling of Deja Vu/Anxiety

Having a feeling that you are experiencing something you have gone through before is a seizure symptom. Anxiety or trepidation sometimes accompanies the deja vu.

Understanding the causes of seizures helps you demystify the condition and debunk some myths associated with its symptoms. Johns Hopkins Medicine lists the seizure causes as an imbalance of the brain chemicals, stroke, brain damage, brain tumor, etc.

An imbalance of the nerve-signaling brain chemicals causes a sudden spike in electrical impulses in the brain. The surge then sends motor signals throughout the body, causing jerking movements, hence a seizure attack.

A stroke has a similar effect on the brain because of the disruption of blood supply to the brain. The insufficient blood supply spurs uncontrolled electrical brain movements. An irregularity of chemicals in the brain caused by brain damage and brain tumors interferes with normal brain function.

Knowing how to help a seizure attack victim reduces anxiety for you and the victim, enhancing the recovery process. You can help a victim avoid injury during an attack by removing all movable objects from their environment. The jerking movements can be intense, leading to physical harm for the victim.

You can also time the seizure to check if it is beyond your control. If an attack lasts for more than 5 minutes, you should immediately call 911 to seek guidance and medical attention. Some seizures can degenerate to life-threatening conditions, and such precautions save lives.

Other essential tips in helping a victim include placing the person on their side in a recovery position, not putting anything in their mouth while unconscious, removing their eyeglasses or jewelry, etc.

Know the Seizure Symptoms, Save a Life

Discerning the seizure symptoms empowers you to save a life. With such knowledge, you can provide the needed first-hand help and determine if you should seek professional medical help. The first responder actions are critical in enhancing a recovery process for a victim and preventing fatalities.

What Are The Benefits Of Attending A Medical Detox?

All The Nutrients You Need In a Single Glass: Why Are Protein Powders Effective?

Why is Cord Blood Banking Important?

How Technology Transformed The Healthcare Sector