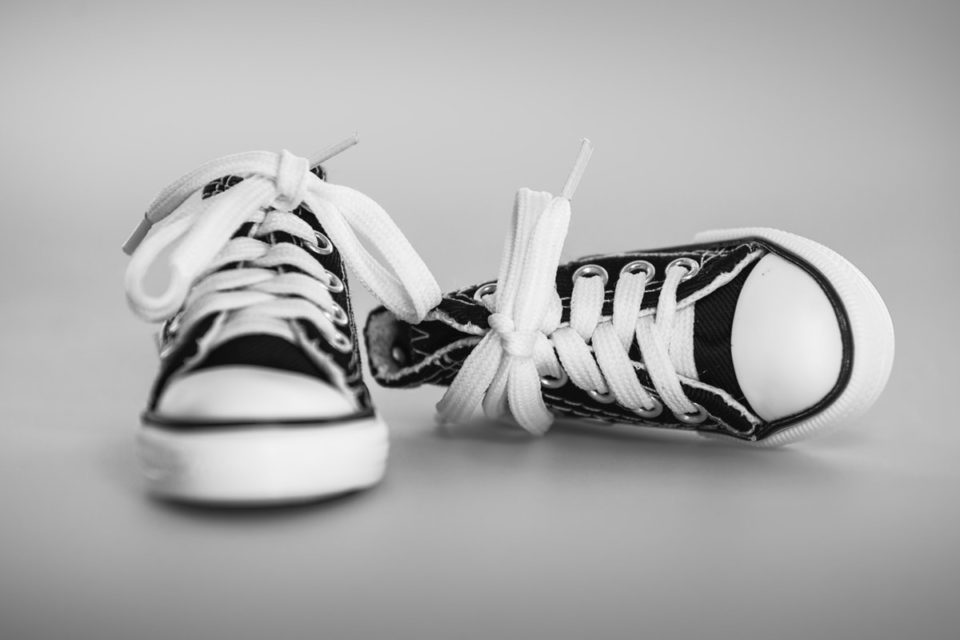 In an era in which we attend, probably, the most active period in terms of shoes launches. It is important to discern between the new models and the silhouettes that have been accompanying us since time immemorial until they become authentic icons of the sector.

Despite receiving constant updates, both technically and aesthetically, one of the main concerns facing brands is not to break the style they have been conquering the public since their first years of life, managing to maintain silhouettes that seem inherent as time passed.

So you do not miss the opportunity to dress with some of the most acclaimed current classics. I have made a selection with which you can perfectly combine your most daring looks with the most classic silhouettes of the season. 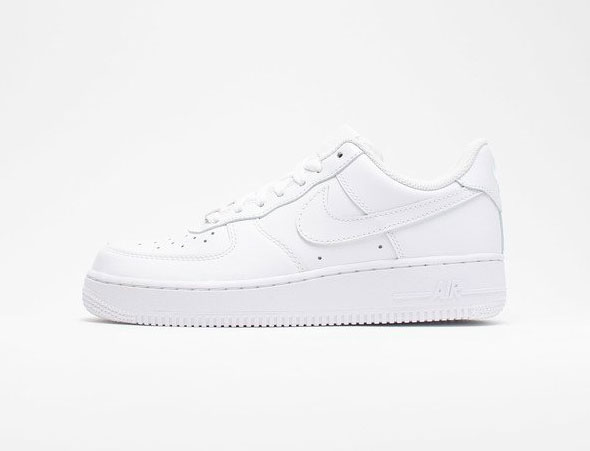 We were able to see them for the first time in 1982 on a basketball court. What would mark their future would not be the performance offered on the court, but the style that wasted out of it.

Just look around us to realize the great fame they hold, being able to be the favorites for many urban groups in countless countries.

Having become one of the biggest sneaker icons in the world. We can find this silhouette dressed in different colors on different types of materials, all of them prepared to become your favorite silhouette.

As with the Nike Air Force 1, the Converse Chuck Taylor All Star had its origins in basketball.

Acclaimed in its beginnings as the best basketball shoe in the world, when technological innovation had a greater impact on the practice of basketball. The Chuck Taylor began its slide towards the urban environment until it became one of the most historic sneakers in the world.

Its impact on the population has been such that 60% of Americans say that throughout their lives they have had at least one Talk in their closet.

Today we can find them in many versions, both high and low. Be that as it may, Converse Chuck Taylor is one of the musts for this season. 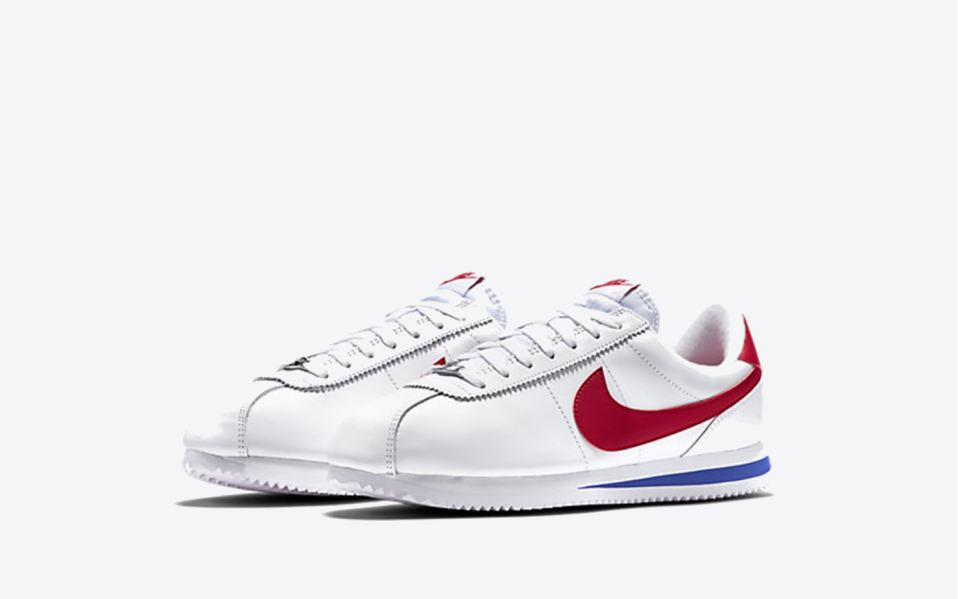 Who has not seen the film of Forrest Gump and Tom Hanks taking out a shiny Nike Cortez from the box?

Continuing with the two previous shoes, the Nike Cortez also comes from the field of performance, specifically athletics, completely changing how this sport was understood in its origins, thanks to the lightness and damping it provided.

When athletics took another path, the Nike Cortez dominated street shoes until it became the icon it is today. 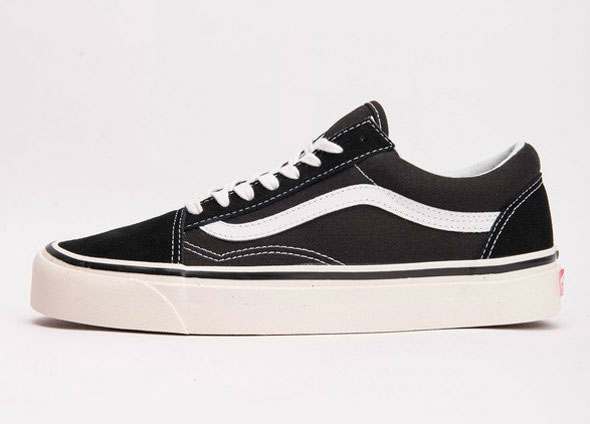 It was the year 1977 when the Californian firm put on the market one of the shoes that would become the most famous skate model in the world. The first Vans shoe that incorporated the SideStrip on its side, something that, later, would become a hallmark of the brand.

It was one of the first silhouettes we saw in the market that had leather reinforcements on top. And it was precisely this detail that inspired numerous brands and artists to collaborate with them and turn them into what they are.

Today, the Vans Old Skool is the Vans model most loved by all fans. Having become not only an icon of skateboarding but an icon for the entire public. 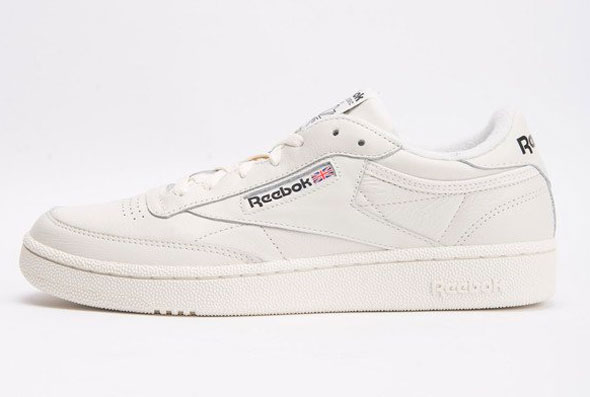 If there is a Reebok model that has been characterized by the passions it has raised since its inception. This is undoubtedly the Reebok Club C 85. Surely we are faced with the model that represents nostalgia in each of its forms.

Beginning in tennis, today the Reebok Club C 85 is the flagship model of the English firm’s catalog. Which has managed to maintain its original style, although updating it to the maximum possible with current technology.

I love Converse, and I’m crazy about getting some Nike Cortez. Although the Vans of a lifetime combine with almost everything, if not everything. And which ones do you like best?

6 Things You Do Everyday That Damage Your Hair

How to dress to hide the belly?

Can You Sue a Nursing Home for Negligence?