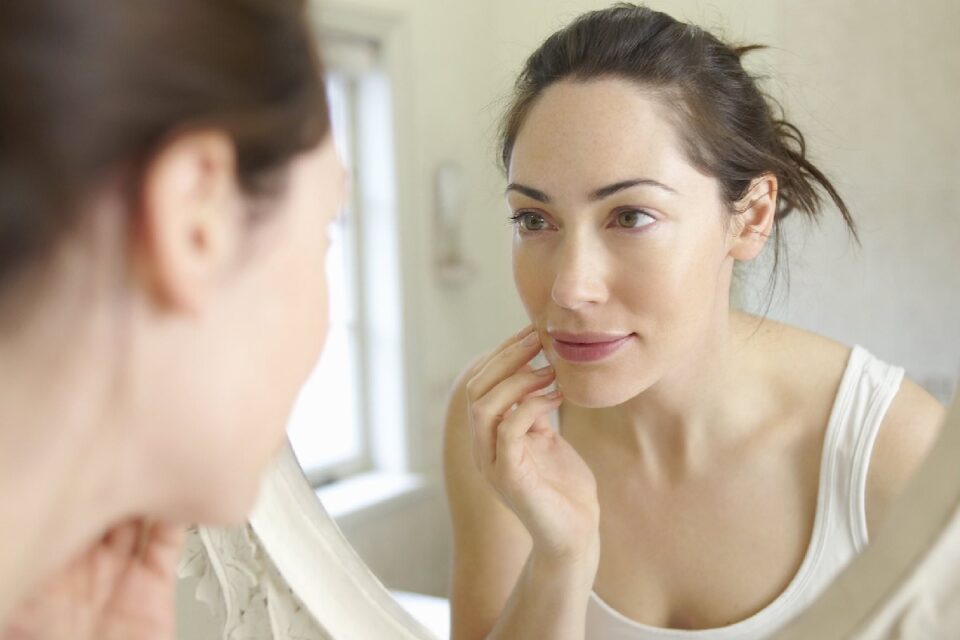 You’re seriously thinking about getting a nose job. Your reasons are personal. You don’t have to justify yourself to anyone else. If you aren’t happy with the appearance of your nose or you have medical reasons, such as chronic sinus infections that are connected to your nose, you have every right to seek out a plastic surgeon to discuss rhinoplasty in Minneapolis before you make any decisions to go under the surgeon’s knife, learn about nose job horror stories and how to avoid them.

According to Healthline, a nose job is one of the most common types of plastic surgery people choose. Their reasons vary. Improving one’s appearance is the main reason most patients opt for this procedure. They may want to reduce the size of their nose, straighten the bridge, eliminate a bump, or alter the tip of the nose. In some cases, individuals feel their nostrils are too wide. They may even want their nose to have a different angle. You may feel that altering the appearance of your nose could give you a boost in self-esteem.

Your Physician May Recommend Rhinoplasty

In some cases, a nose job may be advise to resolve a medical issue. Concerns include a cleft lip or palate, a deviated septum, inflammation of the nasal passages caused by allergies or chronic sinusitis, and the presence of polyps in your nasal passages. If your nose has been injured, rhinoplasty may be the only way to treat it. In many cases, your plastic surgeon may adjust the appearance of your nose while addressing a medical issue.

What are the Risks Involved with Rhinoplasty?

According to the Cleveland Clinic, there are risks involved with rhinoplasty, as with any other type of surgery. You could find yourself more prone to nose bleeds or inflammation of your nasal passages following your procedure. In some instances, you could develop a serious infection. Your nasal septum could be perforate, resulting in a hole. In the worst case scenario, you may not be happy with your results.

What are Examples of Nose Jobs Gone Wrong?

You’ve heard the nose job horror stories. All you need to do is pull up an image search online to see them for yourself. You’ll know it’s a bad nose job just looking at it. Find some of these examples below.

There’s a Problem with the Bridge

Focus on the bridge of the nose when you look at a gallery of nose job procedures. If you see a bridge that has a slope that is too low or it seems like it is much too high, something went wrong. In some cases, it may even look like the bridge has been scoops out. This can occur when a plastic surgeon makes an error with a chisel. This sort of mistake can be repair through additional surgery. A new surgeon will perform the revision by taking cartilage from somewhere else in your body to build you a new bridge. You want to avoid this error in the first place.

Many people choose rhinoplasty to address issues with the tip of their nose. They may feel like it looks too big, or it turns up. However, a poor procedure can result in a tip that looks like it is even larger, or it can be reduced to such a small size that the nostrils become pinched together.

The Nose Looks Too Narrow

Take a look at some of the most famous entertainers who have chosen to get a nose job. Without naming names, you probably have a few who immediately pop up in your mind that went wrong. The biggest mistake that may occur is overcompensating for a wide nose. Celebrities and other individuals often ask their surgeon to make their nose look narrower than it is. If the surgeon goes too far or people request too many procedures, the end result can be that ‘clothespin’ look no one wants.

The Nose May Appear to be Twisted

A truly botched procedure may make the twist in someone’s nose more pronounced. In the worst cases, someone who didn’t have a twist may notice one after their procedure. This can occur when there are maladjustments with the bones and cartilage in the nose.

Scarring and other complications can result in difficulty breathing. A patient may develop sleep apnea or begin to snore. Congestion and sinus infections may occur more often. This could be cause by a change to the underlying structure of the nose, an infection, or incompetence.

How to Avoid a Nose Job Horror Story

If you are serious about getting a nose job, you want it to go right the first time. Begin by doing research on the type of rhinoplasty you will need. Closed rhinoplasty is less invasive. Your plastic surgeon will go up through your nostrils to perform your procedure. Open rhinoplasty involves making an incision in the skin that stretches between your nostrils. Your surgeon will have greater access to the structure of your nose. The reason you want surgery and the complexity of the procedure will determine which is right for you. Look up the top-rated plastic surgeons in your area, particularly those who focus on performing rhinoplasty procedures. Look at the feedback from patients. Talk to people you know who have had a successful procedure. Don’t be afraid to set up consultations with more than one surgeon. Choose the professional who gives you the most confidence. Tell your surgeon exactly what you want. You should also look for a surgeon who can show you what you will look like after your procedure. Thanks to digital imaging software, your own photograph can be alter to show you potential results. Finally, make sure you are a good candidate for the procedure. You should not consider having a nose job until you are at least 18. Your nose will no longer be growing at that point. You should have no underlying health conditions that could put you at risk. You should also not be a smoker. Most importantly, you should be considering rhinoplasty because it’s what you want.

Ear Numbness & Other Facelift Side-Effects to Watch Out For

Why Should You Wear Proper Shoes for Running or Working Out?

How To Get Back To Fitness After An Injury