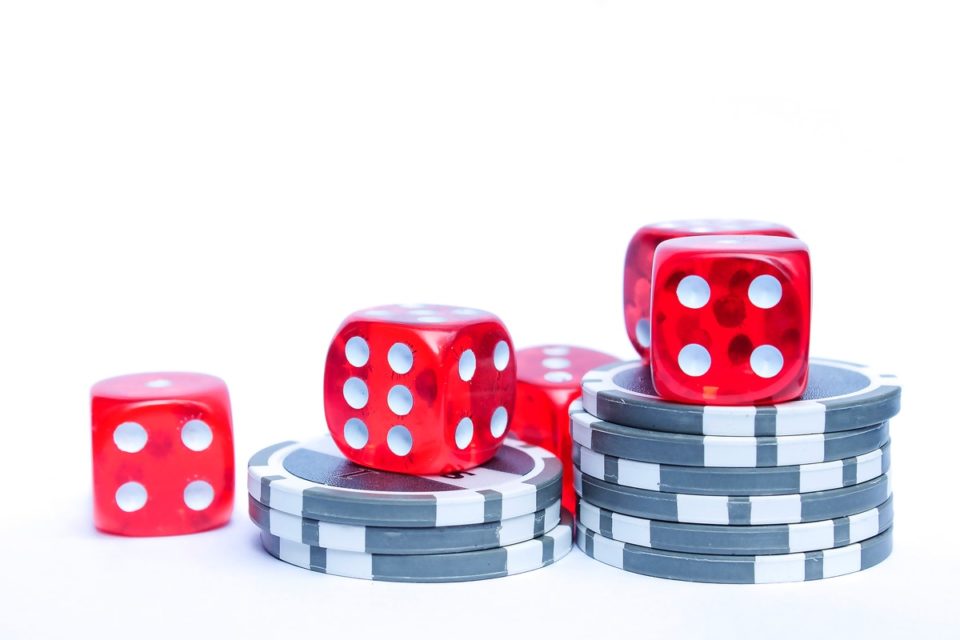 Gaming is often derided as a throwaway hobby with few benefits outside of instant gratification. However, studies now show that players could actually improve their emotional and psychological development by engaging with games on a regular basis. Whether you favor online slots or the latest action-adventure game on console or PC, the act of playing games in a stress-free environment at home can bring considerable psychological benefits.

New research by American psychologists, for example, suggests that the simple act of gaming can play a major role in improving a child’s learning and social skills.

First-person and third-person shooters have garnered a bad reputation due to the violence portrayed in the games, but a 2013 meta-analysis found that the skills required to move and “tag” opponents actually improves a player’s capacity to make sense of objects in three dimensions. This mirrors many academic courses that are designed to enhance cognitive skills.

The same study also found that gaming can boost spatial navigation, memory, perception, and reasoning as players actively engage with a range of different systems and genres. This contrasts with the oft-cited opinion that gaming is intellectually lazy.

For children, gaming is also a great way to introduce the concept of failure and the need to take stock, adapt, and move forward. Experts say gaming experiences allow kids to process certain things that would otherwise be difficult to introduce in real-world settings, and that wins, and defeat in online games helps to build emotional resilience.

While narrative plays a greater role in modern gaming as storytelling standards improve and come closer to matching blockbuster movies, games were originally centered around immersion. The ability to interact with something is a form of escapism, which can be a great coping mechanism for people during their lives.

A leading psychologist believes this immersion leads to a “flow state” where gamers are able to get in the zone and are entirely focused and energized by gameplay. This leads to intense pleasure and an increase of dopamine in the brain, which can boost happiness in the short term.

Psychotherapist Noel McDermott believes games can also assist with a number of mental health conditions. He notes: “There is evidence that gaming can improve mental health. One of the most well-known is how Tetris can stop the formation of flashbacks – for example, reducing PTSD in war veterans; in fact, even stopping it from happening.”

Gamers are often portrayed as socially isolated, but this could not be further from reality, according to research that shows 70% play with friends or other people online. This is certainly true for online poker, where players face off against each other in a variety of cash games and tournaments.

Those playing massive multiplayer online games (MMOs) like World of Warcraft are also engaging with other players on a regular basis, and these franchises foster virtual social communities. Players look forward to logging in each day to engage with other players, and the connections lead to greater cooperation and decision making as groups appoint leaders and complete tasks on the fly.

Depending on the title, games can also be relaxing and play a role in stress management. The recently released Animal Crossing: New Horizons game on Nintendo Switch has been critically acclaimed both for its content and the way it acts as an escape from real-world problems. The aim of the game to populate a deserted island with larger-than-life characters and buildings is both relaxing and satisfying.

University of Glasgow’s Matthew Barr believes players can take great enjoyment from often mundane tasks in video games. He says: “Choosing a game for relaxation is very much dependent on the person. But something like Stardew Valley, where you’re engaged in what you might call ‘busy work,’ can be quite soothing.”

Simple games are now easy to access due to the rise of smartphones. Players can download and start up a mobile app within seconds and get instant joy from a gaming experience. These quick play options can improve moods and promote good feelings that can combat anxiety and depression.

Radboud University Ph.D., Isabella Granic, believes that simply being happier while playing a game is enough to suggest that there always will be positive psychological benefits to consider when gauging the impact of gaming overall.

While there will always be critics claiming gaming is a bad influence, a growing number of reports, studies, and whitepapers are showing that the medium has a lot to offer in terms of improving the psychological well-being of players.

How The Nursing Profession Is Gaining Popularity Among The Youth

5 Benefits Of A Facelift