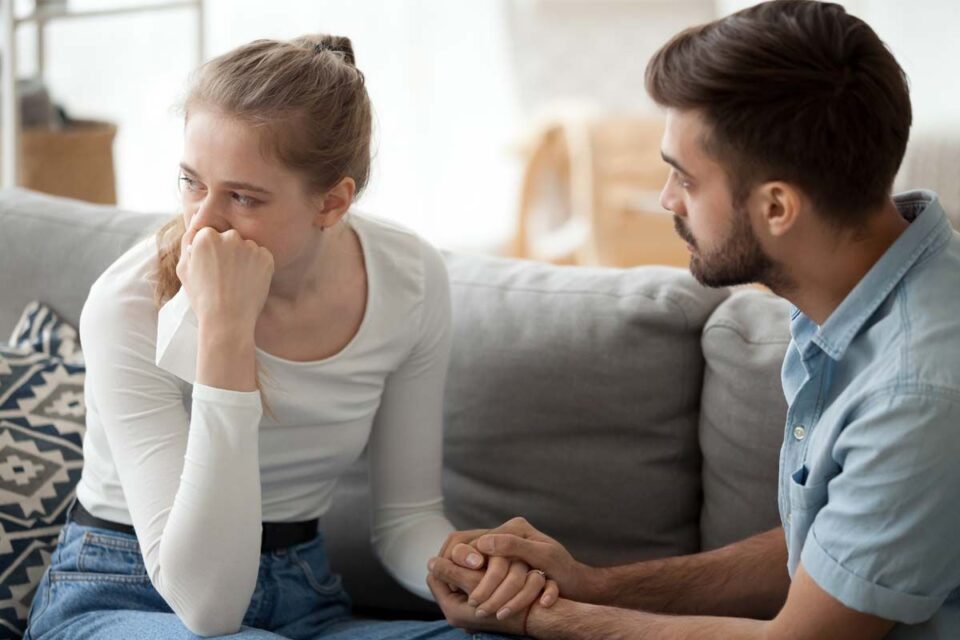 Many people in positions of privilege end up wondering: Why do people use drugs? This is a question that people with security tend to ask, and not just security in the financial sense but in the physical and emotional sense. They ask it because it is hard for a person with those things to imagine being without them. But it is a valid question: What makes a person turn to drugs?

There are many answers offered by society, but sadly they are hardly ever very scientific, and most of the time, they reveal more about the people answering the question than the question itself. For instance, many people think drug use is a product of patience and work ethic.

They cite things like the Stanford Marshmallow Experiment, where children were offered a marshmallow and told that if they waited to eat it for 30 minutes, they would get another.

Supposedly, a follow-on study revealed that children who ate the marshmallow early went on to live miserable lives, with many turning to drugs. This is used as evidence that drug use is a matter of the virtue of patience. Impatient people chase the easy pleasure of drugs.

But this experiment, and many other attempted explanations of risk-taking behavior such as drug use, ignore a number of key variables. The most important of which is mental health.

The Basics of Mental Health and Drug Use

When a person feels anxious, whatever the external cause, the feeling itself is the product of a hormone called noradrenaline. Hormones are the body’s way of transmitting signals to the nerves, and noradrenaline is a critical component of the brain’s ability to respond to stress.

You may have heard of the hormone “cortisol.” That hormone is associated with stress as well, but the reaction it creates in the body has to do with muscle tension. It makes the body more responsive by signaling the muscles to be ready to tense up and move at any time.

Noradrenaline does something similar, but it also affects the mind. You can think of it as the “flight or fight” hormone, as it gets the mind thinking faster. The problem is when either of these hormones are overproduced. Cortisol will lead to depression and noradrenaline to anxiety.

What does this have to do with drug use? Well, many drugs combat this chemical process. Marijuana and alcohol, for instance, essentially slow down the whole process. Everything gets produced slower, meaning that none of the effects are felt as strongly or as rapidly.

Heroin and cocaine both trigger the production of massive amounts of dopamine. Dopamine is the “happiness hormone,” and cortisol gets digested (for lack of a better word) in its presence.

In short, there are some extremely common mental health issues, like depression and anxiety, which are essentially the product of malfunctions in the brain’s production of hormones. One of the appeals of drugs is that they alter this hormone production process in a pleasurable way.

The Mentally Ill are the Most Vulnerable

But there are a few other layers to how drugs and mental illness intertwine that are easy to overlook. To begin with, people with mental illness are vulnerable to self-medicating with drugs and alcohol. While the strict chemical effects of these things on the brain is not well-known, the fact that they are mood-altering is well-known. But it goes even deeper than that.

People who sell drugs and alcohol target people with mental illness. Sometimes it is intentional—drug dealers know that it is easier to get a depressed, homeless person hooked on heroin than someone in a good mood with a secure home. But it can also be unintentional.

Consider this: Where does one go to meet people? Meetups? Sporting events? Pool halls? The most common places to socialize and meet people will tend to serve alcohol there. And the marketing of alcohol ensures that you know about this interplay between alcohol and socializing.

If a person is lonely, depressed, or anxious, alcohol seems like a potential solution to all those problems.

So far, we have mostly talked about depression and anxiety. But whether it is OCD, borderline personality disorder, or any number of other mental ailments; the relief brought by drugs and alcohol makes everyone with a mental disorder susceptible to substance abuse.

And that is what studies like the Stanford Marshmallow Experiment fail to consider.

A person, even a child, can have a lot of things telling them that taking the marshmallow now is better than waiting for it later. They might have a fight or flight response urging them to act, and taking the marshmallow is the only action available to them. They might be in such chronic, sharp distress that they disbelieve that a greater reward is coming later and focus on the now.

Drug use cannot be predicted with virtues. Patience doesn’t matter when you are desperately in need of relief. Charity is nearly impossible when you have nothing left to give. And a mentally ill person is unlikely to restrain themselves from consuming drugs or alcohol when it is so common in society; even if it has not always been publicly viewed as acceptable.

The connection between mental health issues and substance abuse is supported by overwhelming evidence. That doesn’t mean people will mental illnesses are destined to become addicts. All it means is that those substances might seem like solutions to one’s problems.

If you or a loved one is struggling with substance abuse problems, head to New Waters Recovery and see about getting treatment.

Health Tips to Add to Your Routine

Reasons to consult a psychologist

What Are the Benefits of Breast Augmentation?

Focusing on Higher Education For Your Career Development

The Changing Weather and Your Health – 3 Things to Consider

How to Choose the Right Serum for Your Skin Type?