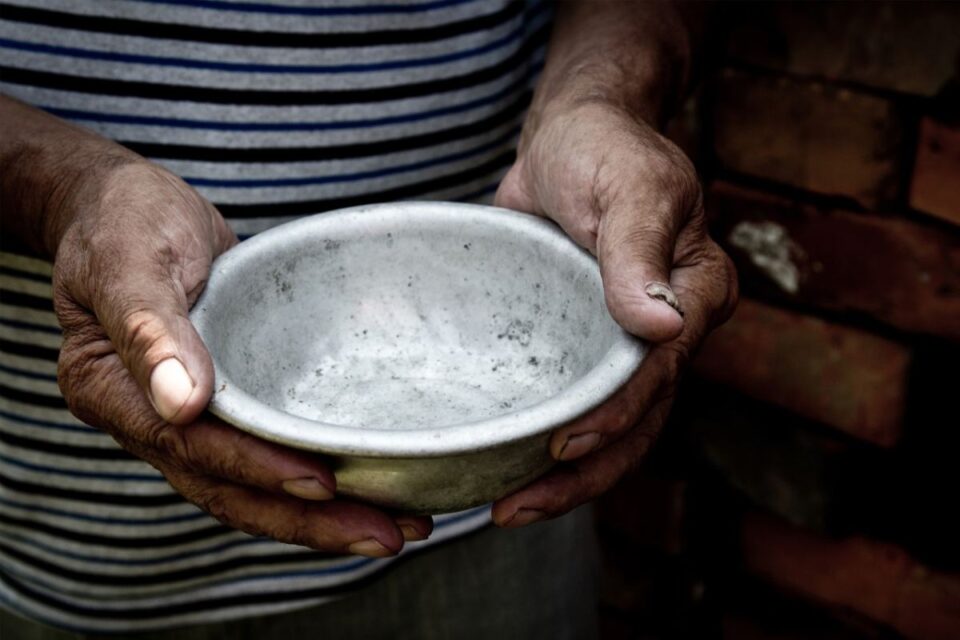 We live on a planet that is capable of producing more than enough food for all of its inhabitants. However, humanity is currently plagued with dual epidemics of malnutrition and obesity, both of which put our youth at risk for a lifetime of health issues.

Given the advancements of today’s world, how is it possible that waves of obesity and malnutrition have swept both developing and industrialized countries? Surprisingly, hunger, malnutrition, and obesity epidemic causes are interconnected. Only through understanding these modern day health crises can we strategize a means of overcoming them.

The Rise of Obesity and Malnutrition

There are many contributing factors at play when it comes to these health crises. A top indicator of obesity and/or malnutrition is income, leading to an increase in health problems and a disproportionate impact on POC children and low income families.

Hearing the term “malnutrition” might conjure emaciated, starving images, however its meaning is more complex. Malnutrition refers to deficiencies, excesses, or imbalances in a person’s diet. It can be categorized into three broad groups of conditions:

In America, health experts have tracked a distinct rise in obesity among 12 to 19 year olds. Furthermore, there is evidence to suggest a 70% chance of childhood obesity continuing into adulthood.

Who is impacted most by these epidemics?

Contrary to what you may think, the obesity epidemic is not limited to industrialized countries. In developing nations, it is estimated that upwards of 115 million people suffer from obesity-related problems. Various studies have also shown that generally, members of low income communities are more likely to become obese.

As family incomes drop, food choices often shift toward cheaper, energy-dense foods. Thus, low-cost foods which can contain starches, added sugars, and vegetable fats are often consumed by low income families. Regular intake of these foods is known to cause unhealthy weight gain and eventual obesity. On the flip side, regular intake of these foods can cause essential nutrient deficiency, a component of malnutrition.

However, low income families are not the only population at risk for malnutrition. Seniors, rural communities, and people of color may be disproportionately affected by a lack of access to nutritious foods.

How are these epidemics related?

It may seem paradoxical that dual epidemics of starvation and obesity are simultaneously on the rise worldwide. Malnutrition and obesity epidemic causes share a common ground. As of 2018, over 25% of the world’s population experienced moderate to severe food insecurity, while one in eight adults were obese. These trends concurrently increase year by year.

What is Food Insecurity?

The U.S. Department of Agriculture (USDA) defines food insecurity as a lack of consistent access to enough food for an active, healthy life. An important distinction needs to be made between hunger and food insecurity. Though they are closely related, hunger refers to the physical sensation of discomfort, while food insecurity refers to an individual or household lack of financial resources for food. Food insecurity causes range as low-income families are often affected by interconnected issues such as limited access to affordable housing, social isolation, health problems, high medical costs, and low wages often leading to a choice between paying for food or paying for bills.

Overall, enough food is produced on Earth to feed all of its inhabitants. However, this food is unequally distributed, and a frightening abundance is wasted, contributing to these global food crises. An increased production of cheap, heavily processed food has made food more accessible to impoverished families but has also contributed to the causes of obesity and malnutrition epidemics.

Physical impacts of malnutrition are outwardly apparent, but emotional impacts which are less readily apparent also take a heavy toll. When parents in impoverished families prioritize feeding their children over themselves, their overall health takes a hit, which inadvertently may harm their children. Some parents suffering poverty and malnutrition notice stress and concern in their children arise on their behalf.

Studies have also found that malnutrition in young children can have devastating long term impacts on health, especially if nutrition is not maintained between conception and two years of age. Malnutrition in childhood can lead to higher risk of asthma, mental issues such as depression, and a tendency toward a lifetime of general malaise. An individual who was raised malnourished may become trapped in a lifelong cycle of poverty and ill health.

Making a change to fight these epidemics

Some progress can be made within local communities. Food banks, charitable organizations which hand out free food supplies to those in need, have become more and more common in places where food insecurity is a continuous issue.

Unfortunately, supplies offered at food banks can sometimes be nutritionally limited. Charitable organizations believe that food banks are not always sustainable long-term, and that change at a higher level is ultimately necessary as well.

In order to help eradicate the dual epidemics, obesity and world hunger solutions must begin with all nations reevaluating their food systems. Laws surrounding marketing of foods and educating consumers are two major areas that need to be part of the discussion in order to build a sustainable, equitable, global food future. Systemic change is necessary to combat the dual epidemics of hunger and obesity.

Can Too Much Stress Keep You from Losing Weight?

Christopher joined Plexus Worldwide in March 2018 as President of Operations and International. In this role, he oversees the company’s distribution, manufacturing, logistics, finance and accounting departments, information technology department, legal, compliance - quality, project management department, and international. Christopher is a recognized expert in global operations and international expansion. His career includes more than 15 years at Herbalife, where he led the organization’s successful international expansion, eventually taking the role of President and CEO of the multi-billion-dollar company. Christopher Pair holds an MBA and BS from University of Redlands. He has served on numerous boards, including his role as a former Vice-Chairman and a Director of The Direct Selling Association, as well as a former Director of the Consumer Health Products Association. He was also a Founding member of the Eagle & Badge Foundation and was a member of the Council for Responsible Nutrition.

How to take CBD oil the right way for results

How to dress to hide the belly?