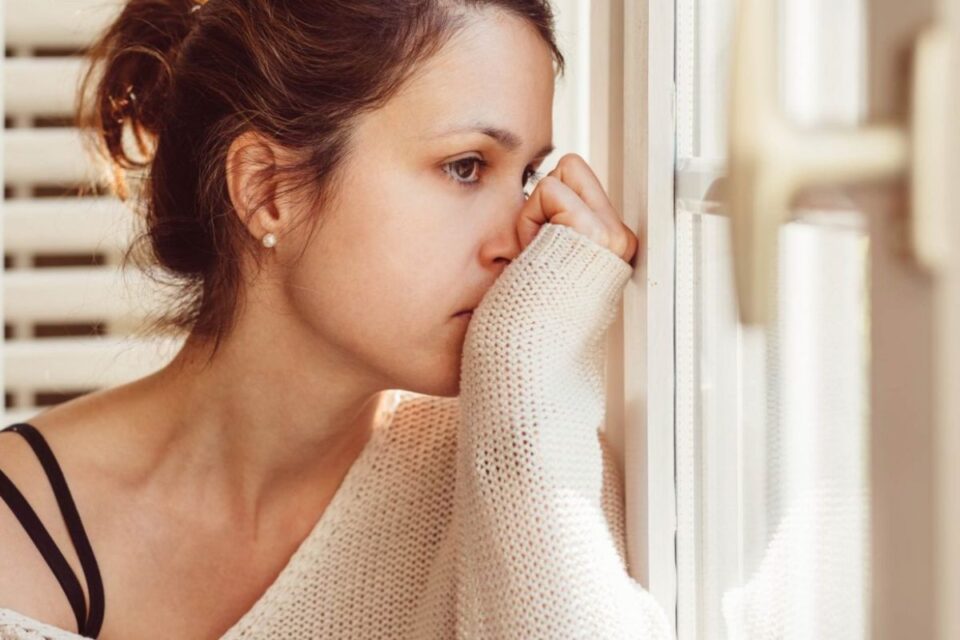 You might have heard about how your teenager’s world is ending, somehow, both all at once and also constantly. Teenagers are masters of being overdramatic, but one of the funny things about them is that they are not always wrong, so long as you know how to speak their language.

And we are not talking about the language of whatever lingo they are throwing around, or the language of memes, or even the language of communication technology. As important as those are, they pale in comparison to something that is more essential to the way humans, whether they are teenagers for 40-somethings, communicate: Good and bad.

When a teenager expresses concern about their world ending, it does not mean that their world is ending. It means that they are perceiving something negative in their environment and responding to it. Teenagers are feeling their feelings more intensely than ever due to puberty bringing their brains tons of neurotransmitters. They are bound to catastrophize things.

So, if your teenager’s world is ending, here are ten things you should think about before you write them off as being dramatic.

They May be Struggling with Schoolwork

The actual work involved with completing high school has only gotten harder over the years, especially with the pandemic. Suddenly people as young as 13 years old are having to learn how to navigate computer systems designed to confuse 30 year old lawyers.

And struggling doesn’t always mean they can’t do the work or don’t understand the assignments. It might mean that they are just barely scraping by while seeming successful.

Their Sleep is Disrupted

It is easy to explain this one by blaming technology—phones keep them up, screens make them skip sleep for entertainment, and so on. But teenagers have had trouble sleeping throughout history. If they can’t sleep, that may be a sign of other stresses in their life.

The natural consequence of disrupted sleep is lacking energy. This is usually easier to spot than sleep issues. You can’t rightly pop into your teenager’s room to check if they’re sleeping. You might wake them up and really produce a sleep issue. Regardless of what they say or appear to do, if they are low energy, you will notice. This can both cause and be caused by stress.

While similar, issues with motivation are distinct from issues with sleep. Motivation is always there; it is just easier to act on if you are happy. This is a chemical fact, as the decision to act is carried partly by the hormones for happiness.

If you notice that your teenager is suddenly not enjoying that which they previously enjoyed, then that can be a red flag that something is wrong, either with them or the thing in question.

Life Changes will Inevitably Cause Stress

If you have observed that your teenager is stressed and are looking for the cause, then start with the big picture. Teenagers need stability in their lives. If a relative died, if parents got divorced, if they moved schools, then that can turn into uncertainty that turns into stress.

Of course, every teenager will go from middle school to high school, so there are some life changes that are guaranteed. Make sure your teenager is prepared for them in order to mitigate the harm done by having their lives upended like that.

You want what is best for your child. But there are diminishing returns to scheduling out their life. Even if a school, a job, clubs, and sports all contribute to a happy life in theory, in practice, they can become too much. Too much planning can make life a checklist of activities that the teenager is not engaged in. This is another big-picture thing to look out for.

A Lack of Communication

All too often, parents take a passive approach to listening to their teenager’s problems. And it is understandable why they would do that. After all, isn’t listening to someone a passive thing?

Yes and no. Yes, you won’t do anything in the moment you are listening. But no, you can take an active part in listening by asking the right questions. If a teenager feels like they are not listened to or can’t communicate with their caretaker, that will cause them to bottle things up.

A Lack of Physical Activity

This is an interesting one, as it is not like your child will be audibly complaining about not being active enough. A lack of physical activity contributes to stress in an indirect way, causing their body to produce less of the chemicals they need to feel happy.

They might not be stressed due to a lack of exercise, but getting enough exercise will help them destress. So, be sure to help them find the time and opportunity for that.

Once more, many teenagers will be satisfied with eating nothing but chocolate and potato chips. But that is because they have no frame of reference for how good their energy levels can be if they eat properly. So, be sure to get them the food they deserve to stay healthy.

We have to signal that this is extremely uncommon. But it is still possible for a teenager to develop a drug dependency. The important thing for you is to not be judgmental about it.

Do not inquire into this problem (or any problem really) as if you are seeking to punish them. Seek to help them. Let them know you are there to help. That is the only way to solve it.

Teenagers have a lot of factors going into making their lives hard. Whether it is school work, social media, or their own physical health, they have all the burdens of being a person with none of the knowledge or autonomy. But you can help them. You must help them.

Visit BasePoint Academy to learn more about how to do that.

Reasons to consult a psychologist

Is Blepharoplasty Beneficial for Eye Rejuvenation?

How to Prevent High Cholesterol

How To Get Back To Fitness After An Injury