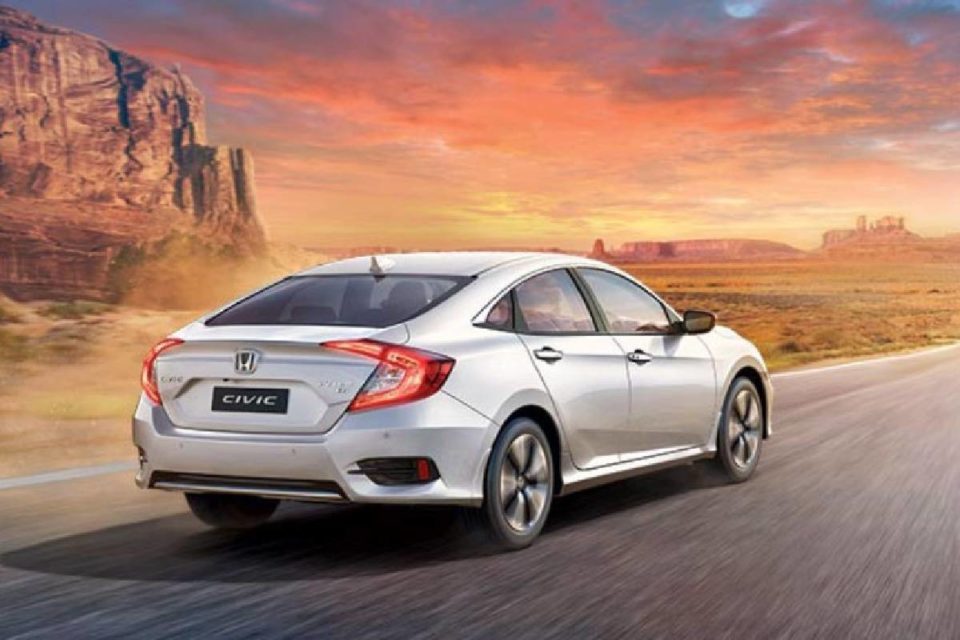 The Honda Civic has been an icon of reliability and practicality since it was first introduced. Many people have these cars on the road for decades. However, even these well-engineered vehicles need some maintenance sometimes. You may find yourself experiencing some engine troubles. Among other Honda Civic parts, your mass airflow sensor may be the culprit of these difficulties.

What Is a Mass Air Flow Sensor?

As you probably know, your engine ignites the fuel in its cylinders to move pistons and create energy to move the car. Like any other combustion, this requires three ingredients: fuel, spark, and oxygen. The last of these is where the mass air flow sensor comes into play.

To effectively ignite fuel in the cylinder, there needs to be the right amount of oxygen mixed with it. In fact, cars need to very carefully balance their fuel/air mixtures to achieve optimal efficiency and reduce emissions. This is largely controlled by an on-board computer that is consistently checking to make sure the mixture is correct.

This computer needs inputs from the air intake and the fuel system to calculate the right mixture. The MAF sensor is the source of data on the amount of air being sucked into the engine. As the name implies, it measures the mass of the air moving into the engine.

How Does a MAF Sensor Work?

A MAF sensor works on a clever principle. There is a wire inside the air intake system. This wire is heated by the air particles moving past it. As the wire is heated, its electrical resistance also increases.

By measuring the electrical resistance of the wire, the sensor can infer how much air is in the intake. Some systems add a “cold” wire that measures the ambient air temperatures. This has the added benefits of allowing for better calculations, even when the air pressure is different.

How Do You Know If You Have a Bad Mass Air Flow Sensor?

As you have likely realized, the MAF sensor plays a major role in making your engine run efficiently. Therefore, when it goes bad, the symptoms can be quite dramatic:

These problems can also be caused by other engine faults. The best way to check whether there is a fault with the MAF sensor is to use an OBD-II reader. Modern (since the late 90s) Honda Civics and all other cars in America have these systems. They deliver diagnostic codes to help mechanics determine which parts are malfunctioning. This is the best way to be sure there is a problem with the MAF sensor.

Although the part uses an ingenious principle, a Honda Civic mass air flow sensor is relatively easy to replace. This is especially true if you do not have a turbocharged Civic. Spend a little time learning and do the job yourself. You’ll be glad you did.

What Kind of Bed Foundation Do I Need?

5 Ways To Make The Most of Your Morning