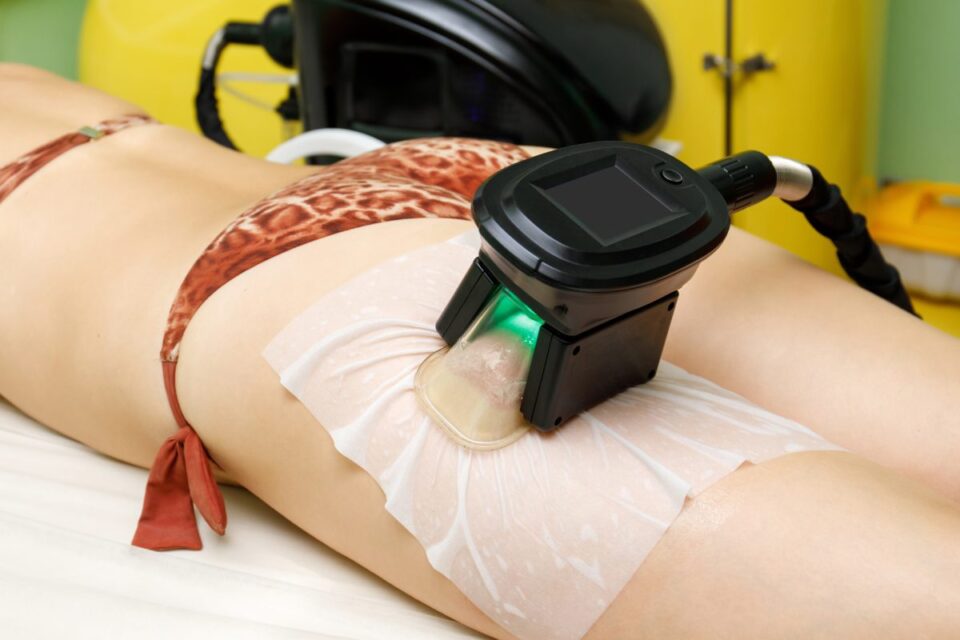 You can deny it as much as you want, but nobody wants to have excess body fat. Even though it’s completely normal to have some excess body fat, there are people who want to get rid of it for them to look desirable.

Thankfully, technology has developed so much that we now have different ways of removing body fat. One of the most effective ways of getting rid of that excess body fat is through Coolsculpting.

But what is Coolsculpting, and how does it work? Read on to find out. 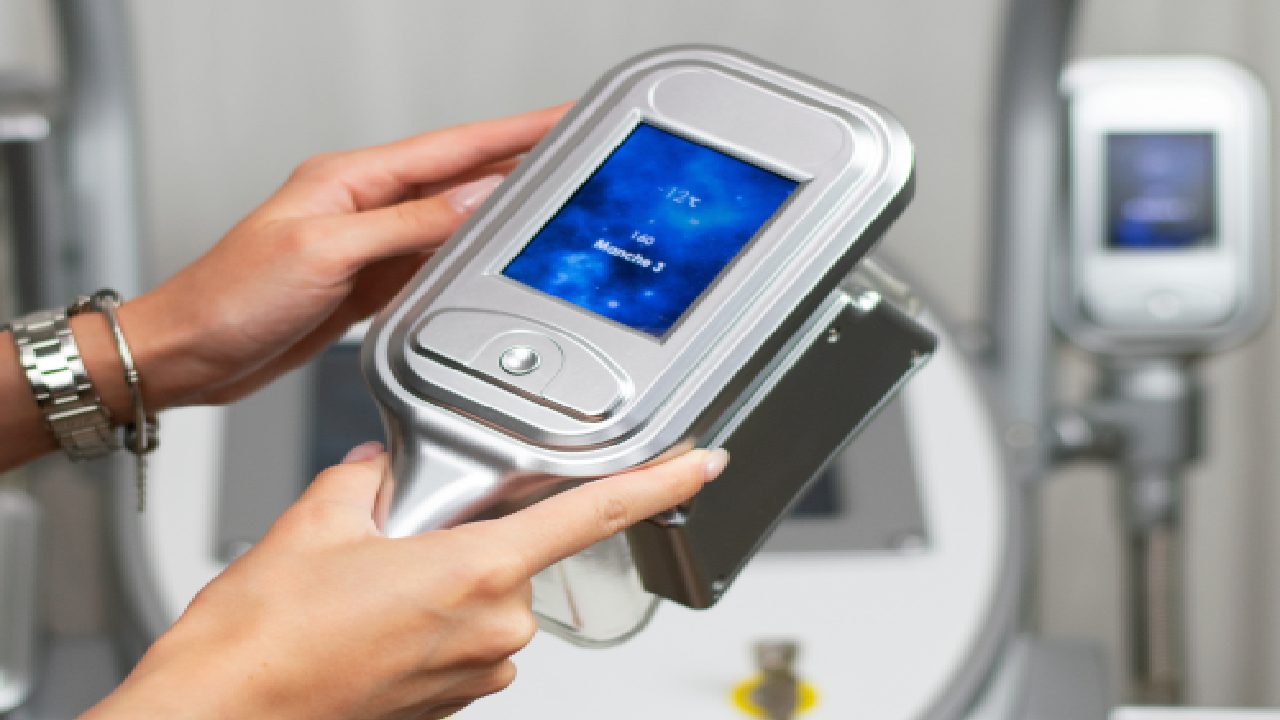 How Does It Work?

Coolsculpting is effective in removing fat from the body and has fewer side effects than other fat reduction procedures.

The procedure works by placing applicators in various shapes and sizes on a gel pad, which protects your skin from being frozen and damaged. They are then placed on the areas of your body that have excess body fat for specific amounts of time at specific temperatures.

At first, the applicators will feel cool on your skin once they’re activated. But after a few minutes, you won’t get to feel them. These devices will sit on your body for a specific amount of time; once they’ve done their job, the practitioner will then massage the treated areas of your body to break up the now frozen fat cells beneath your skin.

Although, keep in mind that Coolsculpting isn’t a miracle cure. Yes, it is effective in removing areas of fat, especially if you want to lose weight. But you shouldn’t expect that it’ll give you complete removal of fat. Also, Coolsculpting isn’t for everybody, and there’s a possibility that you may experience worse side effects than other people.

Your lifestyle can also affect Coolsculpting’s effectiveness on your body. If you continue to eat an unhealthy diet while undergoing Coolsculpting, expect to see less fat reduction.

How Much Does Coolsculpting Cost?

If you opt for Coolsculpting, you have to remember that your insurance won’t cover its costs. This is because it’s simply a cosmetic procedure that doesn’t treat any underlying medical condition you might have.

The costs of Coolsculpting usually depends on where you live. But the prices can also vary according to the size of the applicator that’s going to be used and the treatment provider’s skills. It’s also important to consider the number of treatments you might need as there are areas of your body with excess fat that may require more treatments.

How Long Will The Results Last?

The results of Coolsculpting will last indefinitely. This is because the procedure directly destroys the fat cells beneath your skin, and those particular cells will no longer return.

Destroying the fat cells beneath your skin will prevent new fat cells from appearing. This is why it’s important that you follow a healthy lifestyle after undergoing a Coolsculpting procedure to help maintain and preserve its results. If you continue to eat unhealthily or exercise regularly, you may see some fat return.

You have to remember though that Coolsculpting is just a cosmetic procedure and isn’t capable of addressing the underlying cause of your excess body fat. It’s a fat reduction procedure that’s recommended for people with diabetes, metabolic condition, or an unhealthy lifestyle who are looking for a quick way of losing body fat.

People looking to undergo Coolsculpting should also know that, while it’s common to see some areas of the body having fat, some can also be a sign of an underlying health condition. It’s essential to talk to your doctor first before going ahead with Coolsculpting or any other type of fat reduction procedures.

How Much Does Breast Augmentation Cost?

All You Need to Know About Petroleum Jelly or Vaseline

What is the difference between CBD tablets and CBD oil?

How to get Eiza Gonzalez body in 5 simple steps?